Tim Schafer's experiment in using Kickstarter to crowdfund Broken Age opened the floodgates for developers, known for creating some of history's greatest games, to come back and recapture some of the magic with all new projects. Their projects not only bring legendary game designers back into the spotlight, but also some of the genres they helped originate. Here are five developers who are stepping up to bring retro back in fashion.

Known for: Castlevania. Developing: Bloodstained: Ritual of the Night 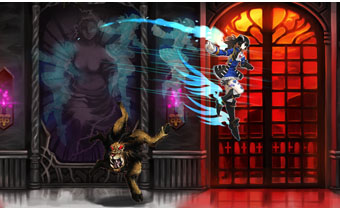 One of the most common terms you'll read among indie developers these days is "metroidvania" platforming game. It just so happens that Koji Igarashi, creator of the Castlevania series, has been wanting to make a new game for quite some time, as detailed in today's announcement of Bloodstained: Ritual of the Night - a spiritual successor to Castlevania. The game, which is at the start of its Kickstarter campaign, promises to revisit the gothic horror style using classic gaming principles, like action and exploration, that Igarashi is known for. Players will have the option to go it alone, play cooperatively, or fight verses each other. 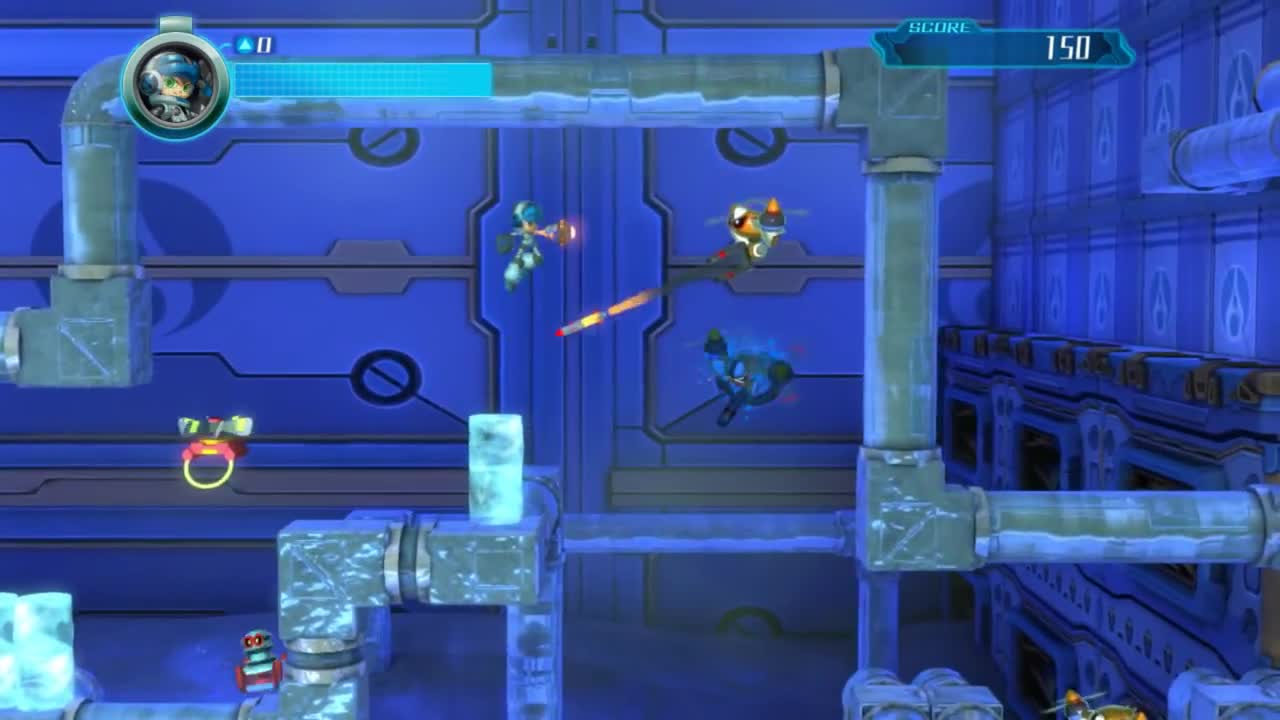 Although it would be wrong to say Keiji Inafune ever left video game development, he did break from Capcom after 23 years to "start his life over." That meant starting his own company, Comcept, on December 15, 2010. However, Capcom still retained ownership of the franchises he helped create, so he couldn't create any new installments to them. That's until he figured out a workaround in August 2013 and launched a Kickstarter campaign for Mighty No. 9, an action platforming game that bears a striking resemblance to Mega Man in both gameplay and design. Many consider it to be a spiritual successor to Mega Man, and the game is expected to release this fall.

Known for: Resident Evil. Developed: The Evil Within

The man who pretty much originated the survival horror genre with Resident Evil formed his own development studio, Tango Gameworks, on March 1, 2010. Its debut game was The Evil Within, which promised to bring players back to the roots of survival horror while using new technology to elevate the genre. In it, players are challenged to confront a host of supernatural horrors using limited resources, and occasionally having to run away from creatures that cannot be killed.

Although many critics praised the attempt, the game suffers from poor gameplay mechanics, a convoluted plot, and a boring protagonist. However, The Evil Within could be making its own comeback with the release of its DLC add-ons, with their own story and focus on stealth gameplay. So, it looks like the return to classic survival horror might have hit a misstep, but it's finding its stride.

Alongside Tim Schaffer, Ron Gilbert has long been regarded as a powerful creative force behind some of the best classic LucasArts adventure games, including Maniac Mansion and The Secret of Monkey Island. Although many of his creations like The Secret of Monkey Island and Day of the Tentacle have continued to live on in both sequels and HD remasters, and he had a hand in making Broken Age, few of the new projects had the look at feel of Maniac Mansion. That is, until he got back together with Gary Winnick (co-creator of Maniac Mansion) to announce Thimbleweed Park, which seems to be going the extra mile in capturing the old-school feel. It promises to feature an original Maniac Mansion style point-and-click interface, complete with actions and inventory items, along with 2D pixel art graphics reminiscent of 1987.

Thimbleweed Park is the true spiritual successor to Maniac Mansion and Monkey Island, using a classic interface, biting humor and lots of puzzles, just as an adventure game from a bygone era should be. The Kickstarter pages describes the game as, "like opening a dusty old desk drawer and finding an undiscovered LucasArts adventure game you’ve never played before."

Famous for the creation of the Gabriel Knight series of occult adventure games, Jane Jensen never really dropped out of game development. However, the later puzzle adventure games she helped develop, including Gray Matter, didn't resonate quite as widely as Gabriel Knight did. That's why fans were so eager to help fund Moebius: Empire Rising, which was billed as a spiritual successor to Gabriel Knight. Unfortunately, despite an enthusiastic fan base, Moebius failed to live up to expectations. Despite being 3D, the graphics looked dated and inconsistent, and its characters controlled awkwardly. The game has an excellent soundtrack, but the voice acting can be unbearable, especially for the boring main character - the terribly named Malachi Rector. Perhaps some of those faults could have been forgiven if the plot were better, but Moebius currently stands as example of an unsuccessful attempt at making a comeback.

But on the bright side, Gabriel Knight: Sins of the Fathers 20th Anniversary Edition is an excellent remaster of the original game.

Often credited as a major part of the driving force behind breakthrough games like Unreal and Gears of War, Cliff Bleszinski (popularly referred to as CliffyB) left Epic games in 2012 after developing games there for 20 years. He then spent the next two years charting out the next stage of his life.

Apparently, the next stage of his life is form a new development studio called Boss Key Productions, which announced its debut game, Project BlueStreak, in July of last year. Little is known about BlueStreak, other than it's a free-to-play first-person arena style shooter developed using the Unreal 4 Engine and that it will be published by Nexon. But the pre-alpha trailer does reveal both sci-fi and Japanese samurai elements. Could we be looking an a game more unreal than Unreal? We expect more to be revealed later this year.