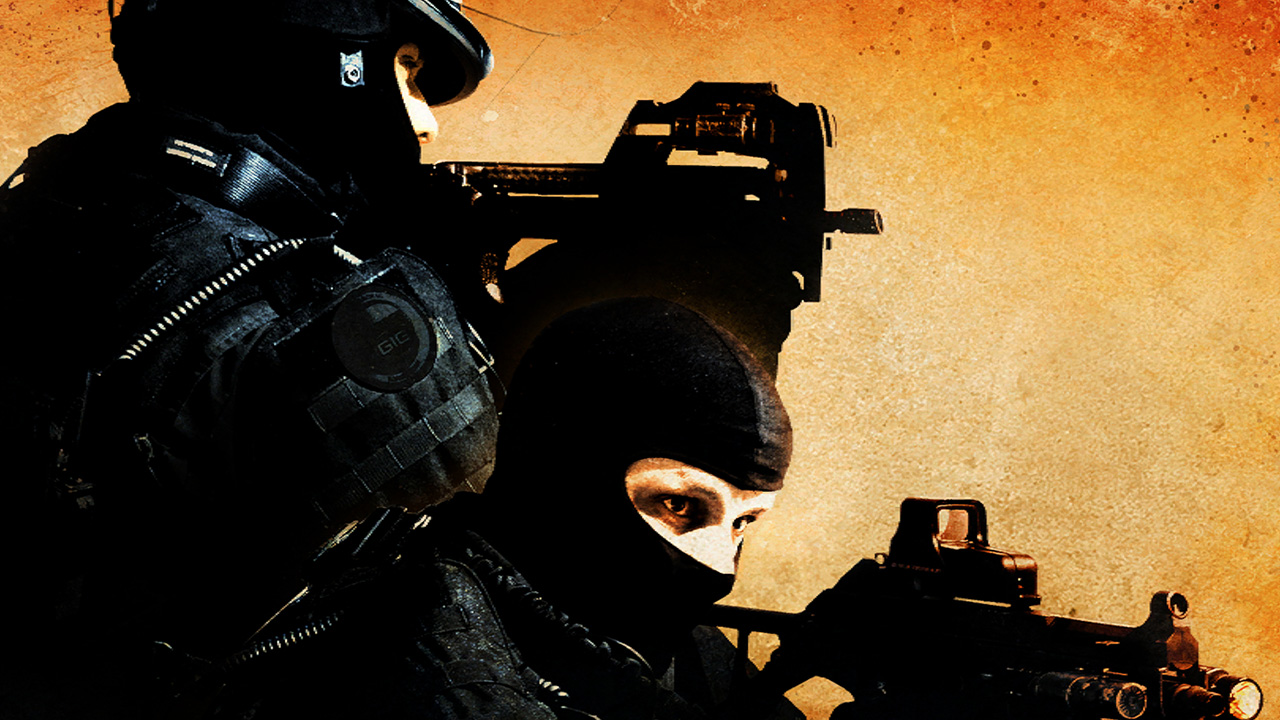 Esports is growing in popularity and size. Just earlier this week ESPN hosted one of their first ever eSports broadcast, and now two of eSports largest groups are looking to help make things even bigger. The prize pool this year has grown to 1 million dollars for ESL's Counter Strike Pro League, and even offers full travel support for the offline finales which will take place at ESL’s state of the art arenas in Cologne, Germany and Los Angeles, United States.

According to a recent press report, the league will initially be split across North America and Europe, with one division per region. Each division will then be comprised of twelve teams, which will battle it out in weekly matches online, and protected by ESEA's popular anti-cheat client. The final battles, of course, will take place via offline events hosted in ESL's two arenas.

It's a pretty exciting time to be a part of eSports, as many are beginning to take this idea of competitive gaming to new levels. I'm especially interested to see how this works in shaping up future video game releases, since so many first person shooters, and even MOBAs are now marketing themselves based upon their eSports friendliness.

Check out the ESL and ESEA websites for more details on the upcoming league.