Frozenbyte has announced Trine 3: The Artifacts of Power will be available on Steam Early Access starting next week on April 21. Trine 3’s Coming Soon page can now be access on Steam for those who are interested in participating in the title’s Early Access stage.

In addition to announcing its Early Access availability, Frozenbyte has also released a new trailer that shows the game in action. Unfortunately, there doesn’t seem to be a lot of new content available in the video that we didn’t see in Trine 3’s initial announcement, but at least it verifies its Early Access date.

Trine 3: The Artifacts of Power’s Early Access will be available for purchase for $19.99, which seems a bit high for an unfinished product, but if you’re a fan of the series, that can probably be seen as a bargain considering how much the full version of the game will cost when it’s released.

We enjoyed our time with Trine 2 as well as the original Trine, and seeing how Frozenbyte looks to be improving on the series with enhanced graphics and different camera angles, we are definitely looking forward to checking out Trine 3 when it releases. 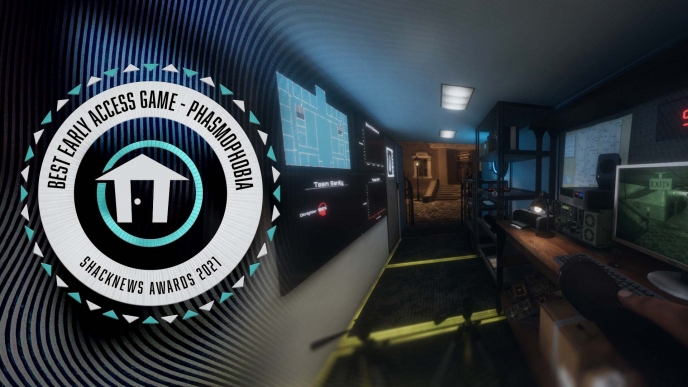 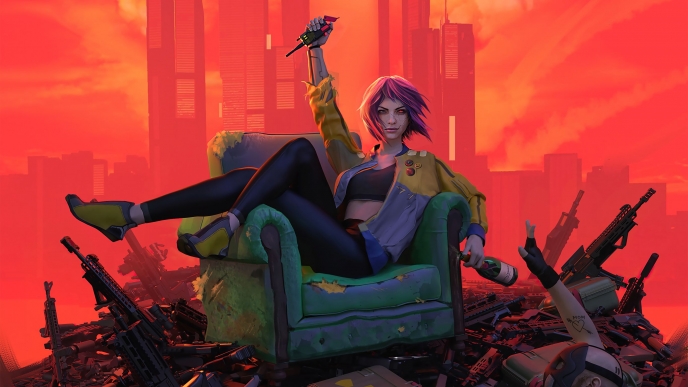 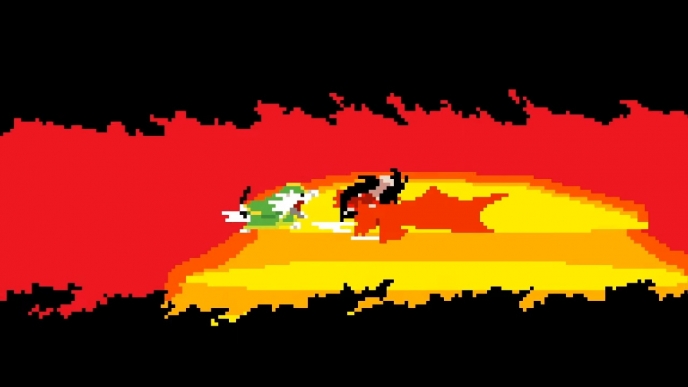