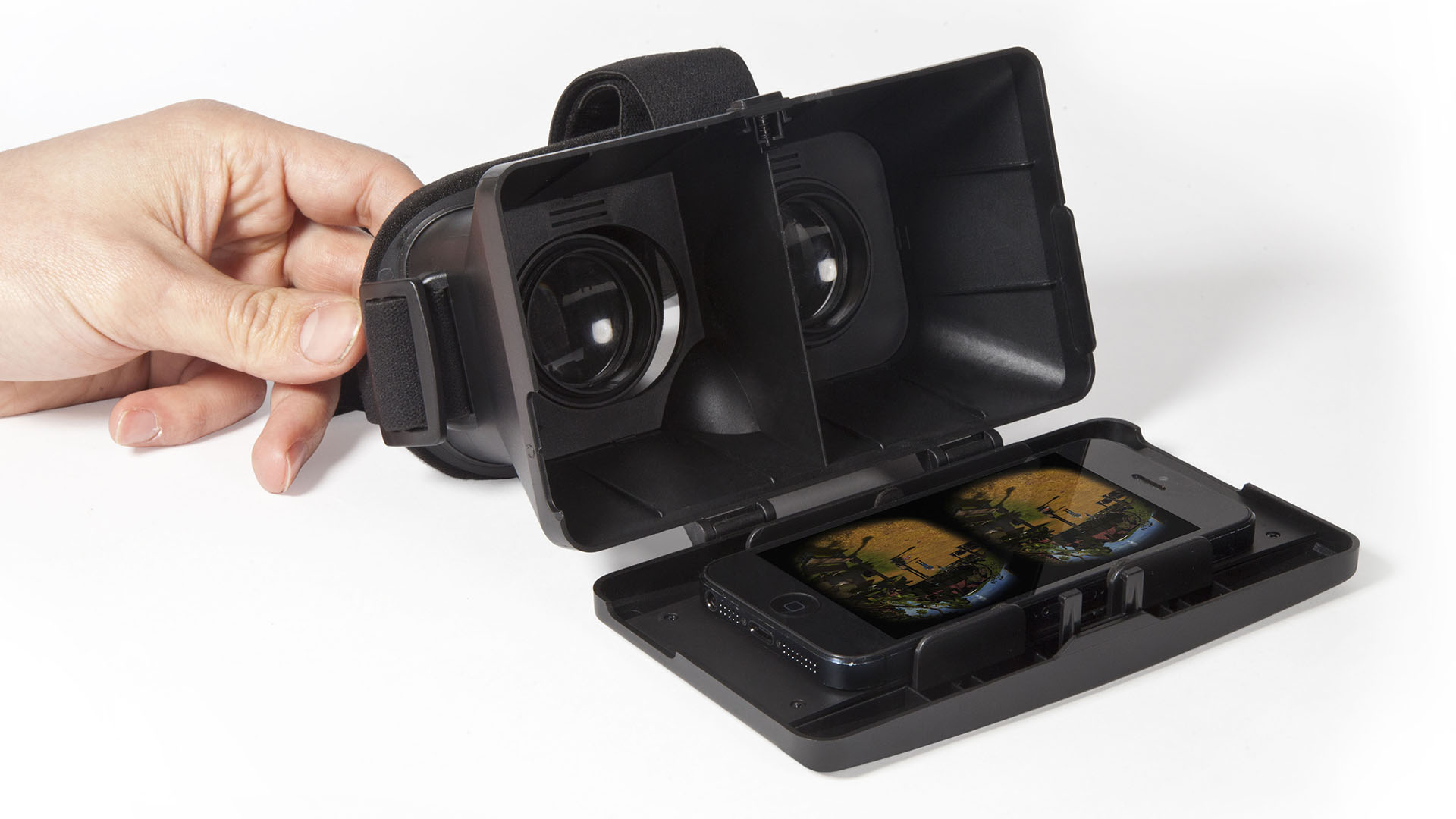 If you’ve been eyeing the world of mobile Virtual Reality, but haven’t been able to take a solid step into it because of the price point of the Samsung GearVR (or just haven’t really bought into the idea of Google Cardboard) now might be the time for you to finally take your first baby steps. Thumbs Up!, a UK-based company who is known for their gifts and gadgets, has entered the VR world with the Immerse Virtual Reality Headset, a mobile VR headset which only costs $45. 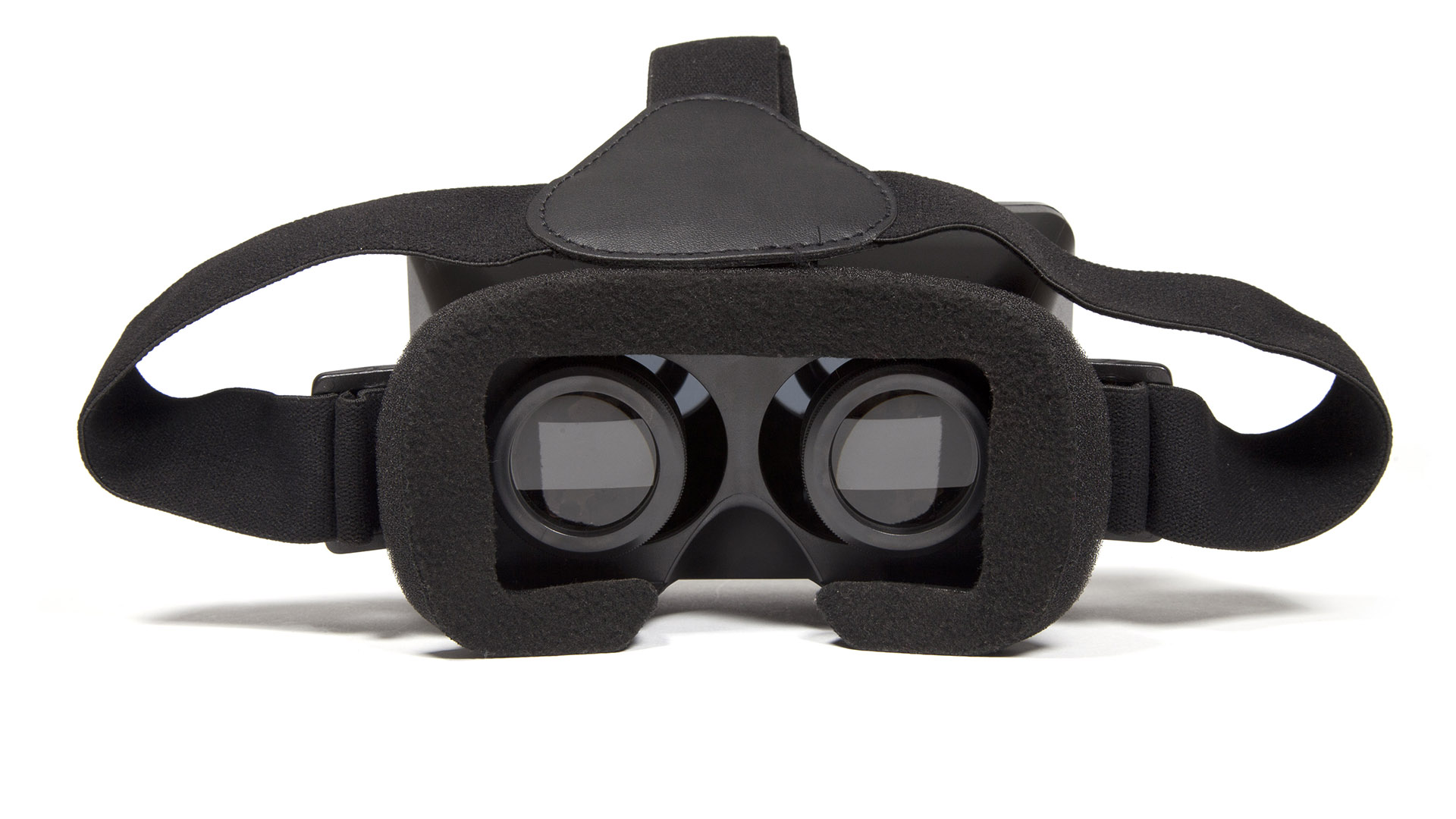 Supporting up to 360 degree head tracking, over 1,000+ applications, as well as being compatible with most smartphones in the Android and iPhone family, the Immerse Virtual Reality Headset could very well be a new step towards affordable VR headsets.

We haven’t had any hands on time, so we can’t speak to how good the quality of the headset is, or even if it will be up to the standard of a headset created by Oculus. What we do know, is that Google Cardboard starts at roughly about $25 for a build-it-yourself kit. But for some, Cardboard might not be a solid enough step into the world of mobile VR. If that's the case for you, this just might be what you've been waiting for.

The Immerse Virtual Reality Headset can be purchased through Firebox for $45.