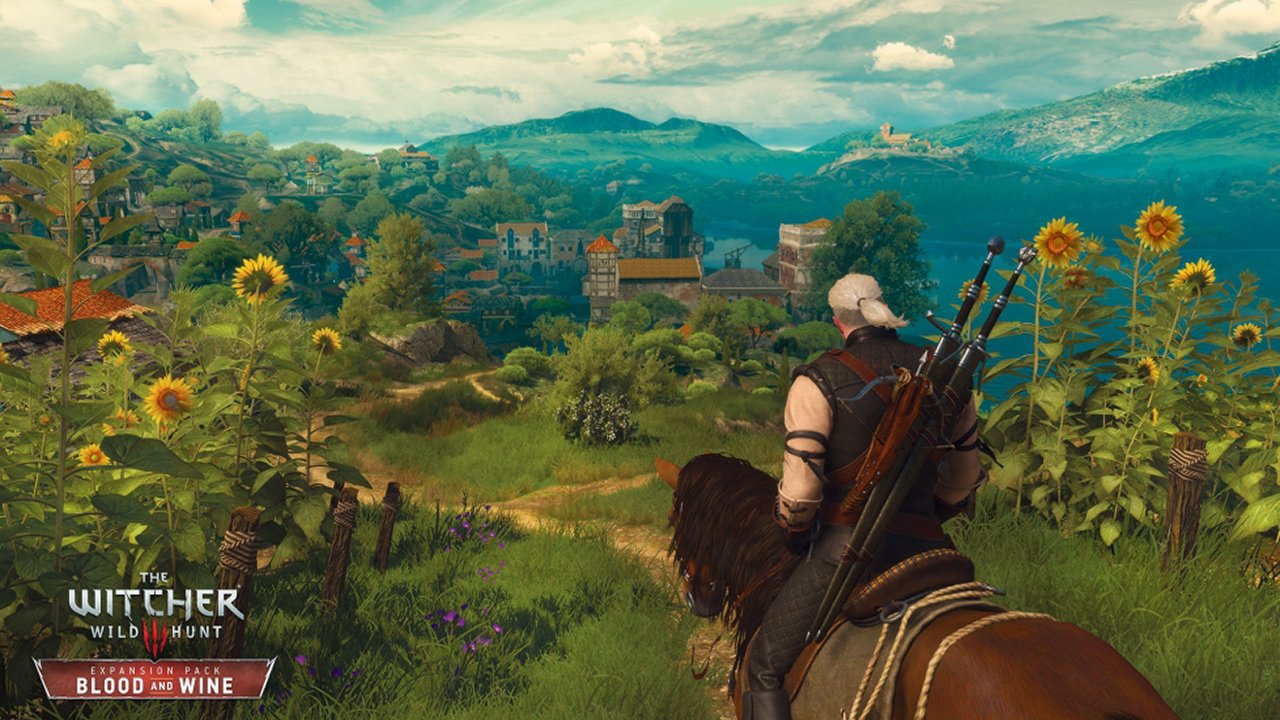 Witcher 3 Getting Two Massive Expansions: Hearts of Stone and Blood and Wine

We're still over a month away from the release of The Witcher 3, but the the game is going to get much bigger. The developers, CD Projekt Red, announced two upcoming add-on packs that promise to make the already massive world even more expansive.

Heart of Stone is a 10 hour adventure that brings Geralt into the wilds of No Man's Land and the alleys of Oxenfurt, where he's under contract from the mysterious Man of Glass. Caught in a web of deceit, he'll need all his strength and cunning to survive this mystery.

Blood and Wine, a 20 hour mini campaign that brings players to a new region called Toussaint, a place untouched by war. There, Geralt indulges in a care free atmosphere until he uncovers a bloody secret.

Hearts of Stone is set to release this October, while Blood and Wine is slated for the first quarter of 2016. Both can purchased individually or as part of an expansion pass. This might come to a surprise to some fans, considering how the developers once stated that it was taking a stand against paid DLC. However, it seems that the statement is in reference to small, insubstantial, DLC releases. Those who feel apprehensive about pre-ordering the season pass are encouraged to hold off by CD Projeckt Reds's co-founder, Marcin Iwinski. He recommends that you wait and experience The Witcher 3 or read the reviews before putting down money. That's some pretty strong confidence. We'll see how well the game backs it up.

Pricing is as follows:

The Witcher 3: The Wild Hunt releases for Xbox One, PlayStation 4 and PC on May 19th.