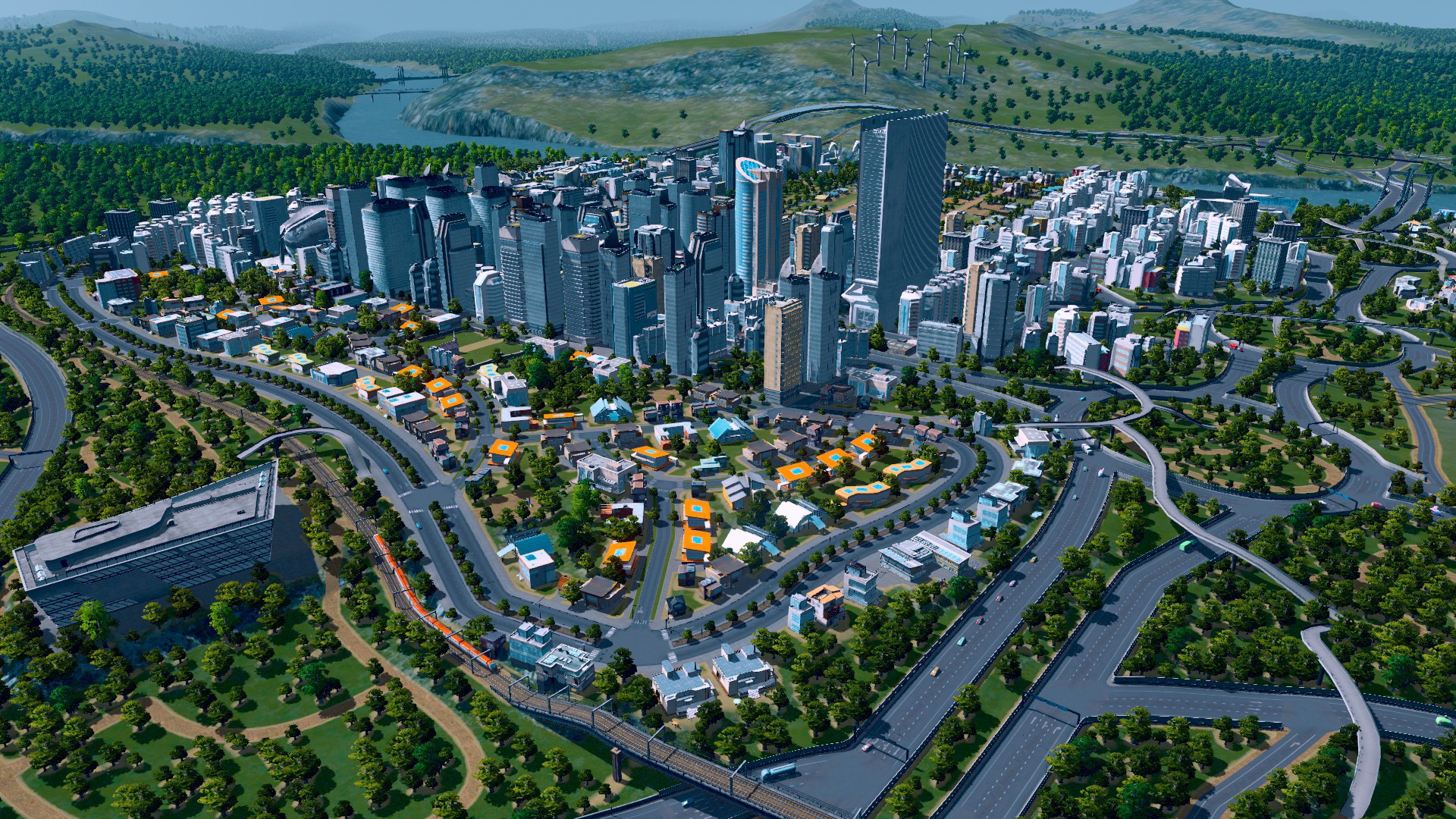 Firstly, I think modding is a huge part of any city builder's strength. Yes we should rely on the developer to deliver a solid product, however, I feel that having a solid product plus the benefits of community driven addons is of great importance when you're trying to make a city builder that will stand the test of time. If you don't offer much modding support, you don't give your community a way to help you evolve your game to the next level. I also think a fine balance between micromanagement and pick up and play is a good key as well. Yes, it's a city builder and we're looking to manage a growing populace, however, if you force us to do way too much micromanaging it will eventually push some people away. This strength can even be included as an optional change for players, as some may want a calm relaxing city builder, while others seek to have to deal with the cutthroat micromanagement that comes with buying more firetrucks and police cars to keep your city from falling into ruins.

Ozzie Mejia: Extreme attention to detail means everything. When we were talking on the Chattycast earlier about Daniel being able to mix water types or mess with his citizens, it just reminded me that the freedom to make your city however you want to make it means everything. Part of what did SimCity in was that lack of freedom and being restricted to small spaces. You want to be able to build what you want, however you want it, and have all the tools at your disposal to make that happen. Lack of tools will do a city-builder in.Also, you should have the freedom to destroy your city however you want. One of my favorite parts of the original 1991 Super NES version of SimCity was the multiple disaster options, like floods, earthquakes, and even a Bowser attack.

Joshua Hawkins: Yeah you definitely make a very valid point Ozzie. I think one of the biggest things lacking in Cities: Skylines right now is the extreme lack of disasters. Building fires don't spread, there aren't any earthquakes, and the only way I've found to cause flooding is the block off the river which runs through the middle of your city with two hydro dams, and that only works if you've built your city on the river! I couldn't agree more about restrictions, however, as Sim City was so small of a scaled game when you compare it to how it used to be, and even how games like Cities Skylines are. In Skylines you open up the option for expansion fairly early on, and there is even a mod which allows you to unlock all those spots right off the bat. If you restrict players too much you take away one of the biggest parts of a city builder, freedom, and I think that is what ultimately killed Sim City.

Daniel Perez: One thing I've been enjoying from mobile free-to-play city builders, like SimCity BuildIt and even Family Guy: The Quest for Stuff, is how they hold my hand through building my city in a way that I can get a clear understanding of its mechanics when I first start out. Like I mentioned on Chattycast 37, I had no idea you could use the same pipe to allow both clean water to enter people's homes and waste out of it in Cities Skylines. I just assumed two different sets of pipes needed to be built throughout the city, which made my underground water lines look extremely messy.When I have a good understanding of how the game works, I already have my little slice of a city to do what I want with. I can expand it with what I've already learned, continue completing objectives in an attempt to please the achievement gods, or I can start from scratch and put what I learned into a brand-new city that has a minimum amount of mistakes from the get go. Or, in the case of SimCity, I could have a natural, or unnatural, disaster come in and rampage my city. Then the real challenge is how can I make the city habitable again after Godzilla literally ate half of my population?

Joshua Hawkins: I have to disagree a bit with you Daniel, as I love the non-hand holding nature of some city builders like Cities Skylines. There is no solid tutorial, you aren't shown how to build the perfect city from the start, and somehow that joy I get from finally getting my city right 4 tries down the road is engulfing. While I can understand the need for some form of tutorials, I feel that offering up too much of a hand-holding experience in a city builder can be a huge turn-off to many players, I know it is to me at least.

In previous Sim City games as well as Cities: Skylines you never felt that limited. I remember building my industrial area far away from my residential and commercial and had enough space to work with to ensure they never really affected each other that much.

Thornfist: I think disasters and other direct interactions with your Sim are important.

Creepin_Jeezus: Creative empowerment. SimCities map was so small that doing anything other than grids of roads felt like a substantial loss in efficiency. With Skylines grids are still clearly the densest option, but you're not going to ruin the game by having a fancy looking section of the map.

Check out the rest of our community responses via the official Chatty thread.

7 games we want for the PlayStation 5 launch lineup