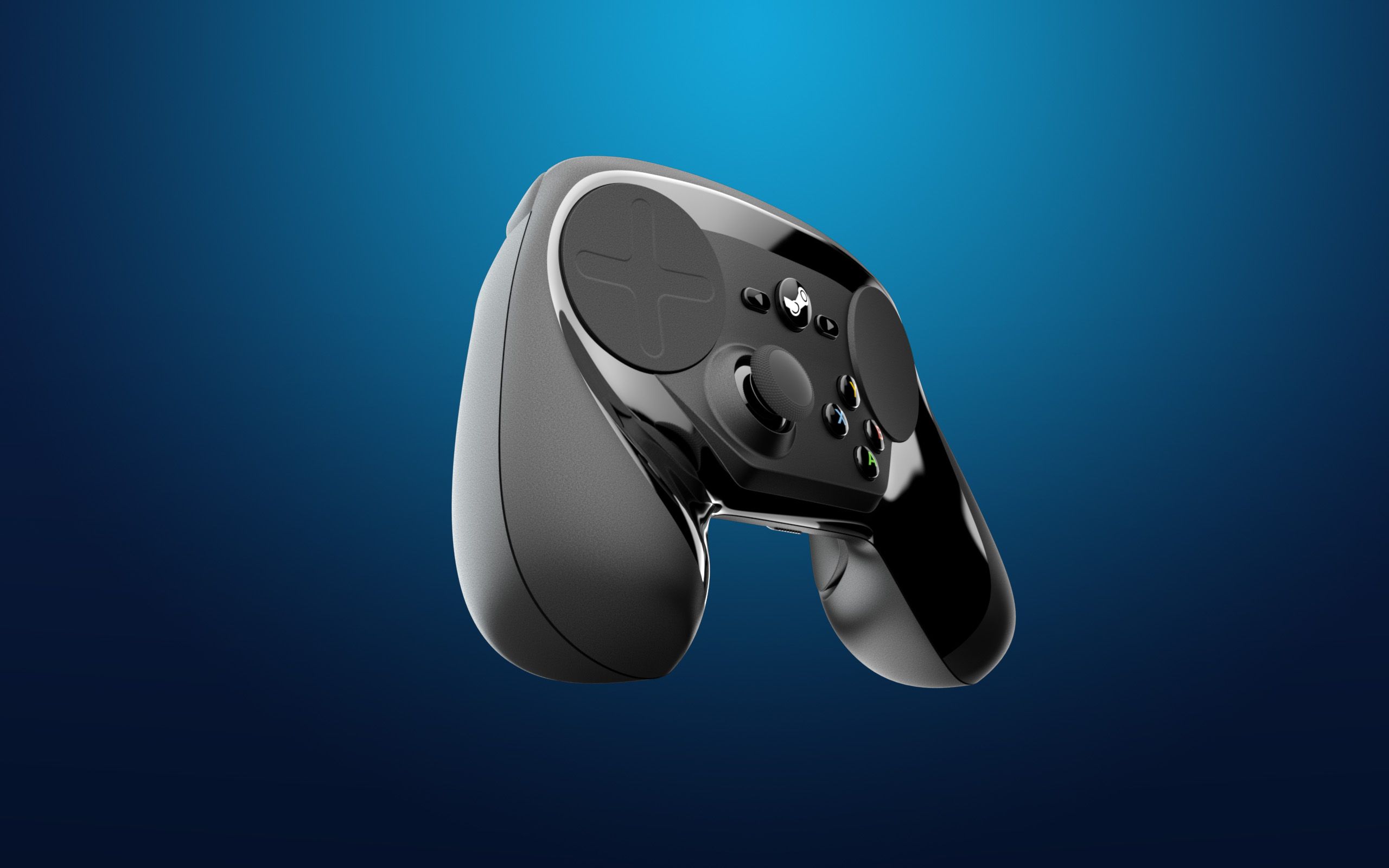 GDC 2015: The Valve Round-Up From Vive to the rise of the Steam Machine

Valve has been busy at this year’s Game Developer Conference. Firstly, there's the announcement of its partnership with HTC to bring a new contender into the Virtual Reality market. The Vive Head-Mounted-Display sports several great features, like two 1200x1080 resolution screens. Most noteable is the development of Lighthouse, which is a tracking system allows users to move around and interact without a controller.

As if joining the VR world wasn't enough, Gabe Newell has also stated that the Vive will not be the only VR headset to feature Valve's software, and that the company is also working alongside Sixense to bring the new STEM motion controller as an integrated part of the Steam VR movement.

Afterwards we were greeted by stunning demos of upcoming VR titles like a Skyworld, along with a jaw-dropping Portal experience that the developers have been showcasing for GDC. Sadly, this Portal demo isn’t any indication of what is to come for Valve’s popular gaming lineups.

Not only did Valve take a massive step into the VR world, they also took another step into our living rooms with the release of a full page of Steam Machines which will go on sale in the coming months. These “Steam Machines”, which are currently being manufactured by some of the largest names in PC gaming, are also set to release with a fully finished version of Valve’s own SteamOS, which coincidentally also has a massive sale going on right now.

With Steam Machines and Valve VR hitting the market it’s only right that the long-praised game developer has also announced the arrival of its newest engine, Source 2, which will be free for all developers with no royalties. Sadly there aren't any specifics on what new features it will include, or what games are being created using it.

Alongside the announcement of Source 2 comes the long-awaited reveal of the Steam controller’s final product look, and the introduction of the Steam Link. Steam Link allows you to stream games from a PC to your television over a network using Steam's In-Home Streaming function. Both Steam Link and the Steam Controller will be available this fall for about $50 each.

GDC isn’t over yet, and we could still see more news coming from the West Coast. Stay tuned and we'll keep you informed.