Condemning Mediocrity: What Condemned 3 Should and Shouldn't Have

Condemned: Criminal Origins was one of the only modern "horror" games to have ever had me squirming in my seat. As someone who has sat through the Silent Hills, Resident Evils, and games of that ilk over 20 years of gaming, I'm quite desensitized. I don't remember ever being particularly fearful of any of the games that came before, simply because I'm so immersed several worlds of horrific visions and disturbing realities that none of it is "extreme" enough anymore to really get to me. With rumbling of a possible Condemned 3 on the horizon, however, I think the landscape of horror has evolved to a point where an equally exciting prospect may well be possible. That said, here are things I'd like to see in-game and avoided in a new addition to the survival horror series. 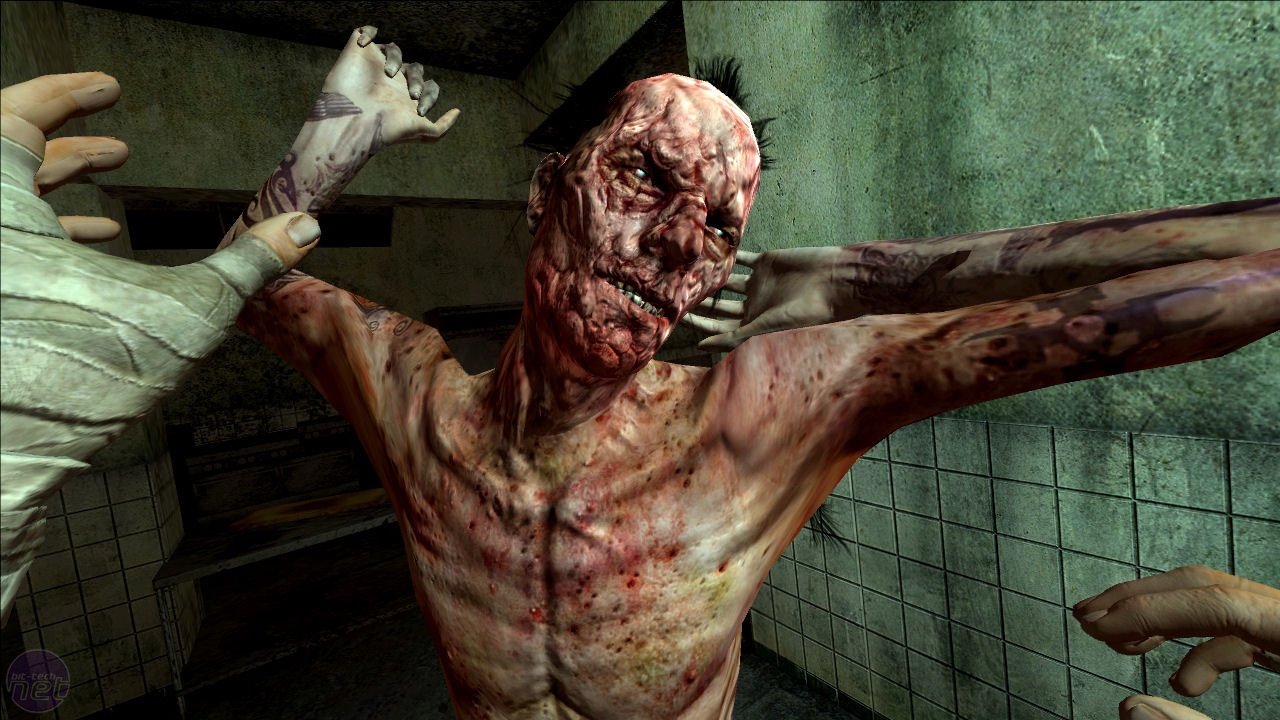 Condemned: Criminal Origins tasks you with investigating the St. Joseph's School in search of a torturing serial killer. You eventually find his last victim in a locker room: Mr. Tibbits, who is mutilated but alive. He grabs your arm, for a delectable jump scare, then dies from blood loss. His bloody face leaves a lasting impression on you as you leave the scene of the crime, as do several other in-game instances that do their best to imprint on your mind. I'd like to see a new Condemned introduce similarly graphic visuals, especially given the fact that the realism is there with new consoles. There's no reason to stick to less visceral injuries and the like when there are more gruesome crimes in real life. I want real life to cross over into my games, especially one that can give me the power to really exact revenge on the sick individual who would dare commit such atrocities.

We don't need a rehash of Resident Evil's Nemesis or the enemies of Outlast. There are plenty of ways to induce fear aside from forcing players to square off against enemies without any way to defend against them. It's a bit tiresome to be forced to play horror games where this is the only schtick in the entire game, so it would be great if Condemned 3 bucked this trend. Instead, why not include diverse enemy types that go beyond the normal hulking predators and quick, disappearing, freaks that you have to both hunt down and shield yourself from? The homeless thugs in the original game were only human, but they surely felt like the most evil of monsters when you had to fight against them. 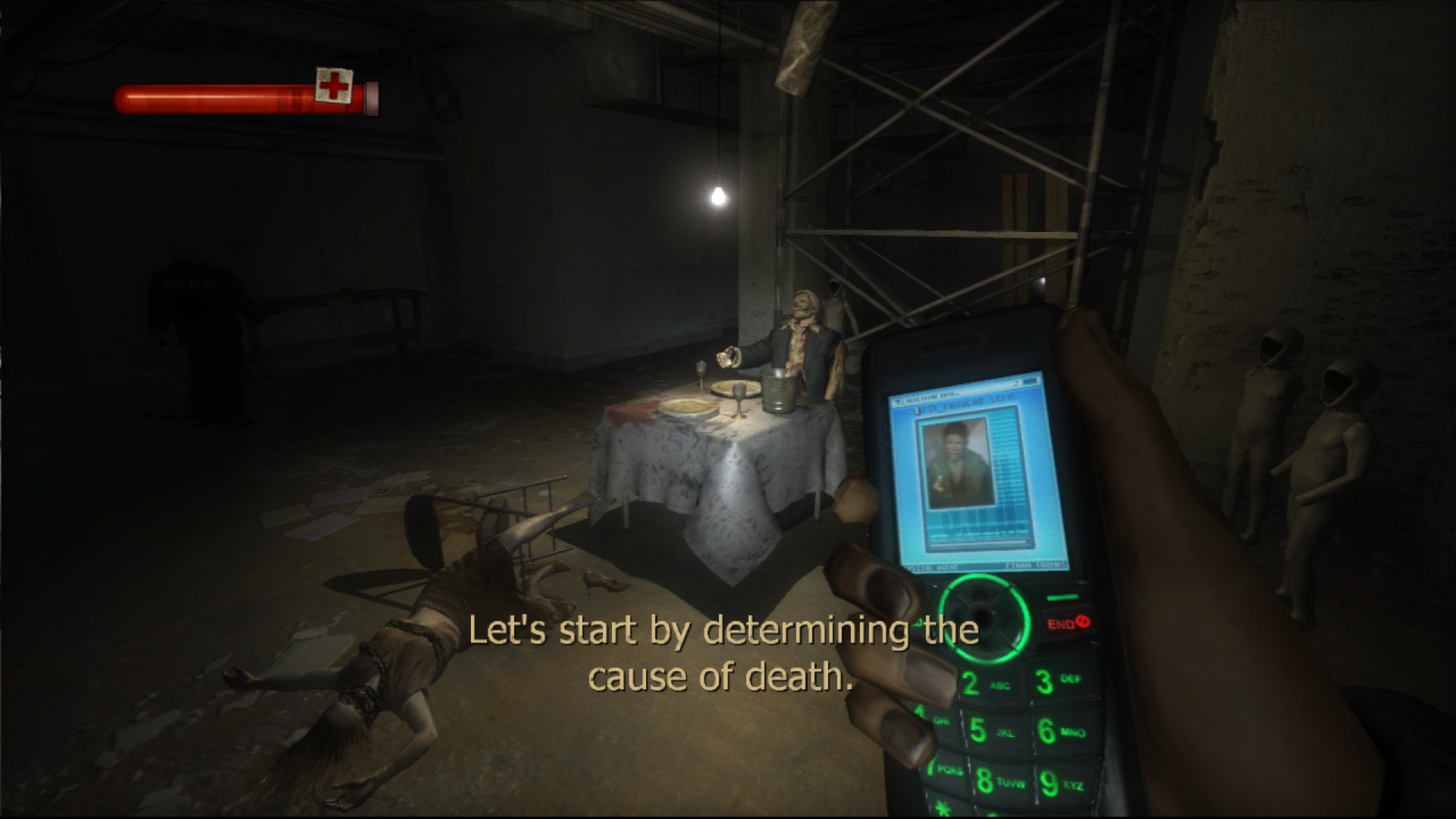 A Detective Who isn't on Drugs or Alcohol

There are plenty of back stories to saddle a protagonist with, and we don't need yet another haunted cop who is in desperate need of a twelve-step program. It's been done so many times that the idea is cliche. What about a good cop who finds himself lost within a labyrinthine world of crime? Do we really need another revenge story a la Max Payne? There are several ways to branch out into the weird and surreal, and it can be accomplished without resorting to a narrative where the main character is a slave to a vice.

What if you don't find the right evidence? What if you kill the wrong person and the criminal is still at large? Don't make these fixed plot points for the sake of shock and awe. Instead, make them possibilities. If players think there's a chance they could mess up, the game immediately becomes much more interesting than if you simply know "Oh, this guy should be here" or "This is all according to script." You could get involved with someone at the scene of a crime, tangle with them, and doing so could implicate you for a twisted murder. Mix in some L.A. Noire and Life is Strange into the mix and so much could be done for an interesting twist on the franchise.

These are just a few suggestions, but I truly believe that a great foundation upon which a new Condemned could be built from them. The series is overflowing with potential, and considering how Condemned 2: Bloodshot took a wrong turn, the third game has the opportunity to eschew convention and win back its reputation. What would you implement in order to make a much more interesting world and atmosphere in Condemned, and why? Or do you think it's great as an above-average first-person shooter/adventure game?