A new platformer from some of the core team behind Banjo-Kazooie has been teased from the Twitter account for Playtonic Games.

Project Ukulele is currently in development at Playtonic Games, which is a new indie studio that is comprised of former Rare employees and is considered to be “a worthy spiritual successor to those fondly remembered platforming adventures we built in the past." The studio promises more information regarding the game in the coming months, and even released a teaser image, which you can see for yourself in this story. 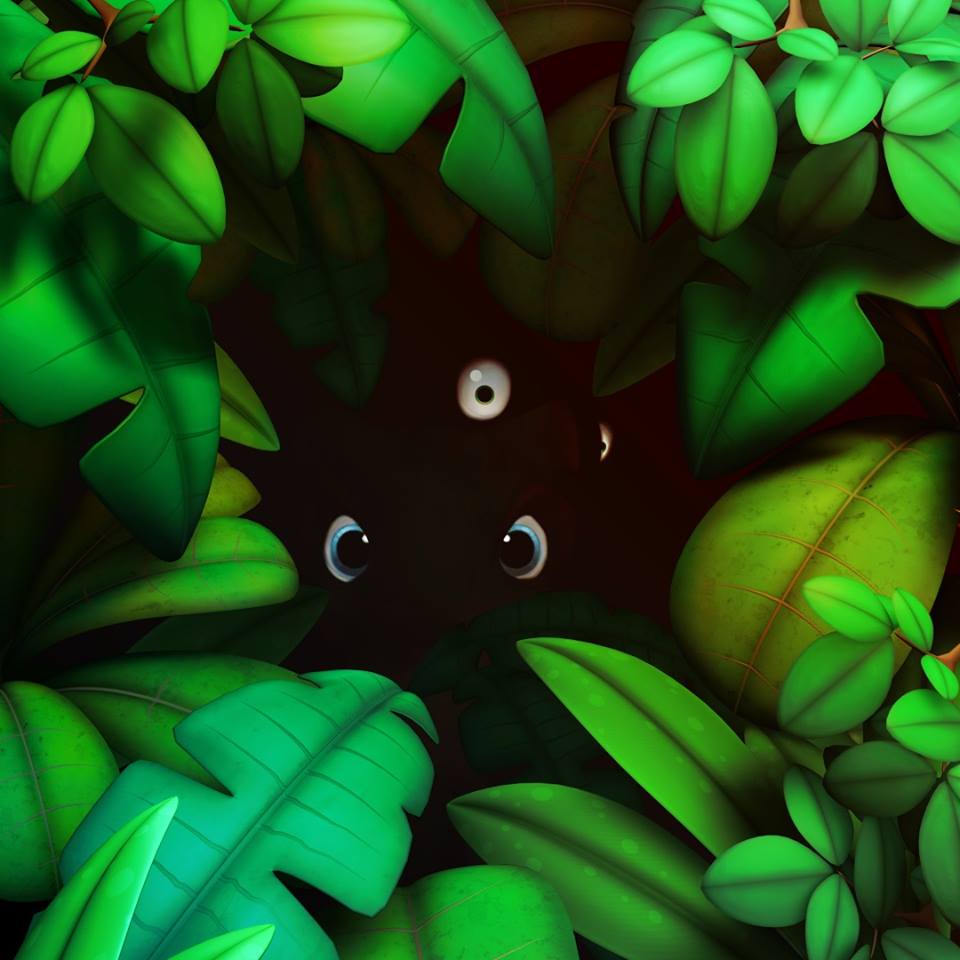 The Playtonic website gives us some insight on what kind of star power they’re working with for Project Ukulele. “We’ve got the bloke who programmed Donkey Kong Country, the character designer behind Banjo and Kazooie, and the artist who made your console fit to burst with lavish environments across a decade’s worth of adventure games.”

That’s quite the lineup, if you ask me.

Where was Banjo-Kazooie at Xbox Games Showcase?