Resident Evil HD breaks records for both Capcom and Sony

Resident Evil has become not only Capcom’s fastest selling digital title across both North America and Europe, but on its launch day, it broke the record for the biggest selling day-one digital title on the PlayStation Network.

The news of Resident Evil’s massive sales comes directly from Capcom this morning with the following comment from the title’s producer, Yoshiaki Hirabyashi. “It’s been great to see so many positive comments from fans that have enjoyed this new release. The team here at Capcom Japan have worked hard to bring the game to the latest generation of consoles and we are thrilled at this news on its performance.”

Even though I personally didn’t enjoy my time with Resident Evil HD, I can certainly understand the allure of the game for those who really enjoyed the original title. The improvements made to the game make this one fans will really enjoy, or at least according to Capcom, have already enjoyed enough to break a few records. 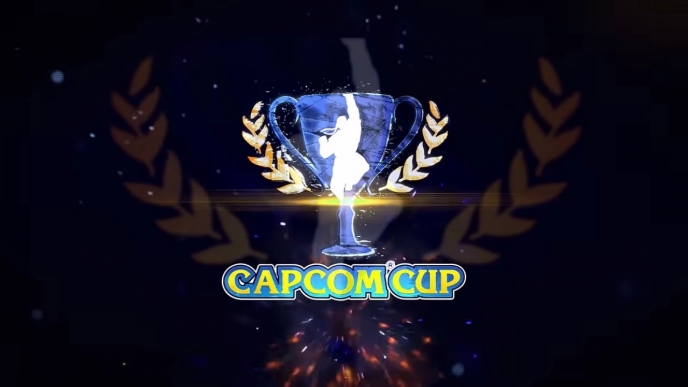 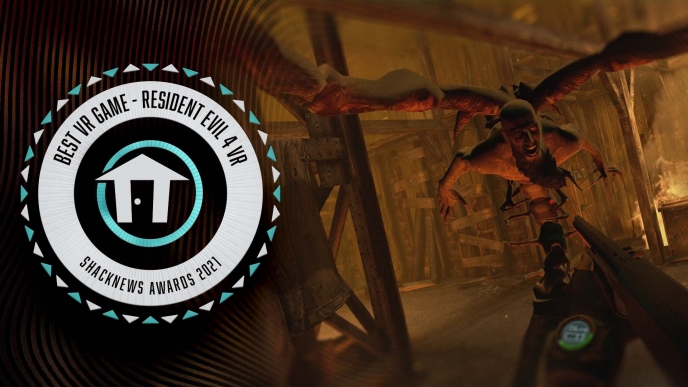 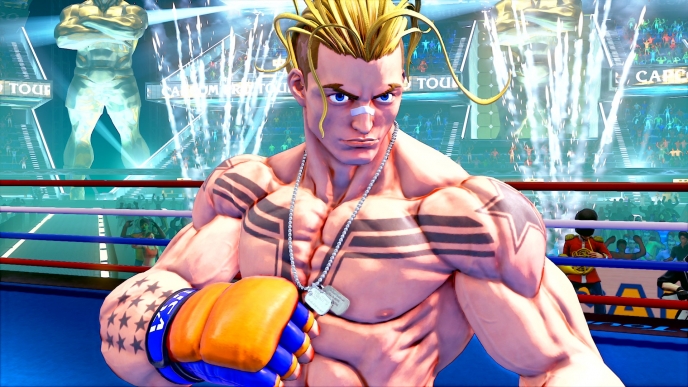