Continuing to support its million-selling hit Trials Fusion, Ubisoft and the developers at RedLynx have announced the release of a new DLC pack, available now for Xbox One, Xbox 360, PlayStation 4 and PC.

Titled Empire of the Sky, the pack features nine all new tracks, as well as 18 additional track challenges and five new Achievements/Trophies that can be unlocked over the course of the game. If you're a good enough rider, that is. 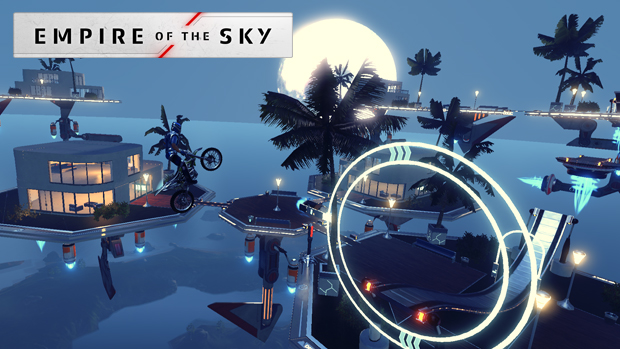 You'll also have access to a number of new Editor Objects, including anti-gravity technology, force fields, resort homes and floating platforms. Let's put those building skills to good use.

Empire of the Sky is available now for $4.99 on its own, or is free of charge for those of you who picked up the Season Pass. Grab it and take it to the air! 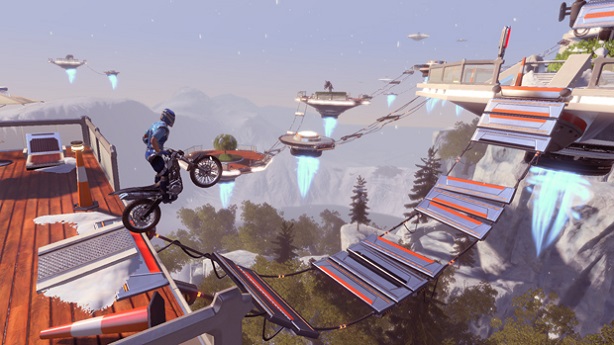 Warframe's Heart of Deimos update will focus on the Infested faction