Ryse: Son of Rome set to dominate PC this fall

It's time for you to conquer Rome, but this time on the PC front.

Crytek's action packed game, which originally made its debut on the Xbox One during the system's launch last year, has been announced for PC. Crytek will publish the game on the digital front, while co-publishing partner Deep Silver will provide a boxed version that will make its way to stores. The game is slated to arrive this fall.

Ryse: Son of Rome will also include the previously released downloadable content in the same package, including the bonus arena maps and multiplayer skins. It will also support 4K display, making the visuals shine brighter than ever. 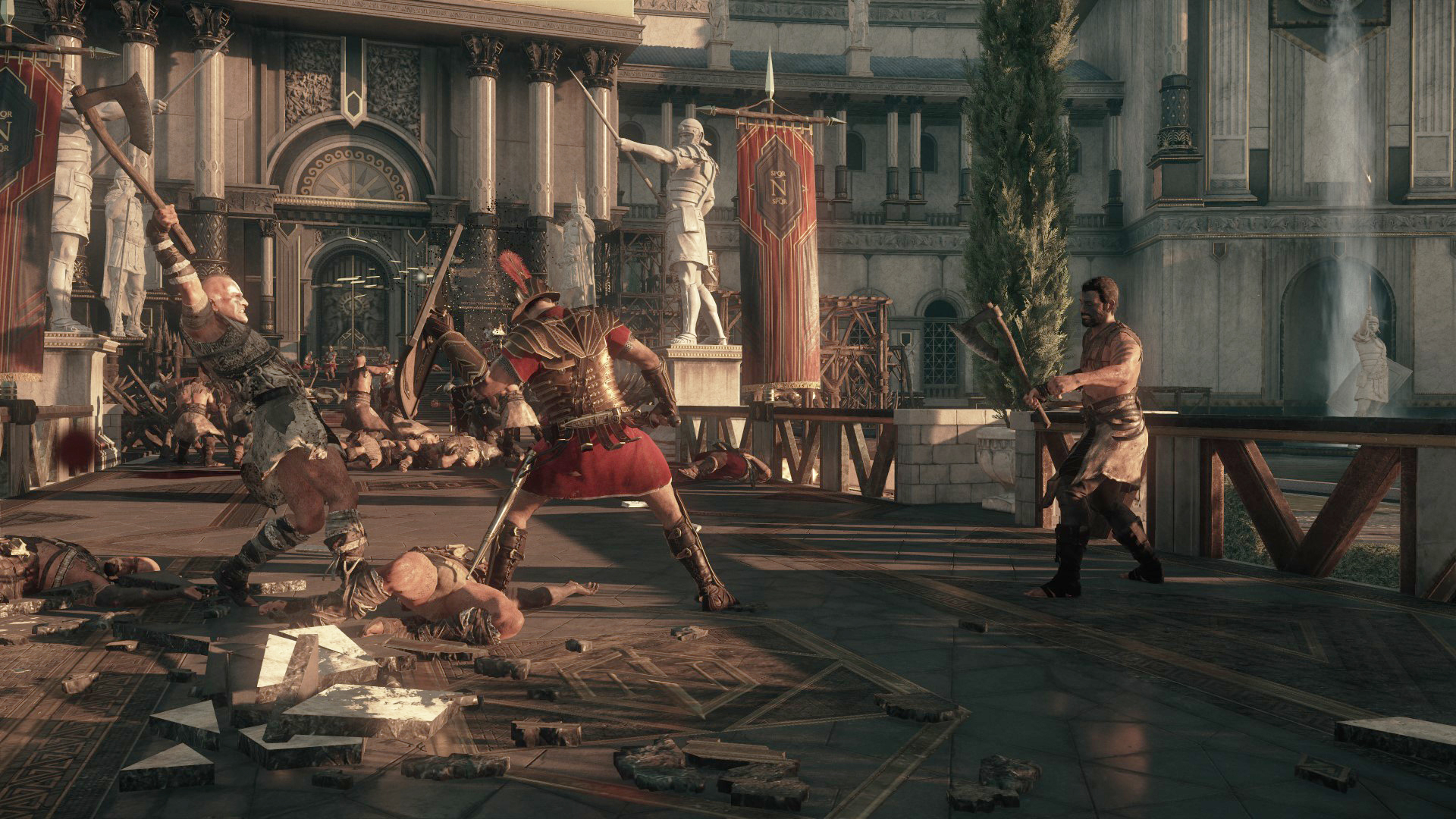 “We are bringing the Ryse experience to PC, with 4K resolution support,” says Carl Jones, Director of Business Development at Crytek. “4K gaming is another leap in graphics quality for PC gamers and Ryse is the perfect showcase for what’s now possible in high-end PC games. We’ve given our team the opportunity to show what CryEngine can really achieve, without compromising quality, thanks to the incredible hardware available now to PC gamers. Ryse will be a benchmark PC graphics showcase this year and probably for a long time in future. Our community asked for a Ryse PC version, and we have the means and technology to deliver this title with the highest quality possible."

And, yes, those glorious tap-tap executions will return, so you can dominate like a true Spartan.