It's been a long, winding road for WildStar's development, but it looks like the MMORPG on track for its summer release. Now it's preparing a beta to celebrate.

The development team, Carbine Studios, announced that the game will go into open beta starting this Thursday, May 8th. It will go for ten days and conclude on Sunday, May 18th. During that time, players will be able to take part in open battles and reach a level cap of 30.

In addition, the team will host a 30-minute live stream on its Twitch channel on Thursday at 11 AM PDT to celebrate the beta's launch. During that time, various staff members including product director Mike Donatelli, creative director Chad Moore, and producer Stephen Frost will explain why WildStar will change the landscape of MMO games as players know it.

Another live stream will be held on Friday around the same time, featuring a six-hour session centered on the challenges the team has overcome in bringing WildStar to light. They'll also be answering questions through their various social channels, including Facebook, Reddit, Tumblr, Twitter, and the WildStar forums.

Those interested in joining the beta can register here. That way, you can get a first-look at the game before it releases on June 3rd. 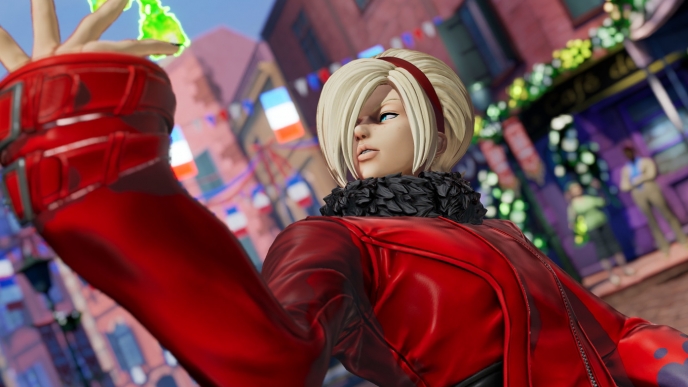 The King of Fighters XV gets upcoming PlayStation open beta 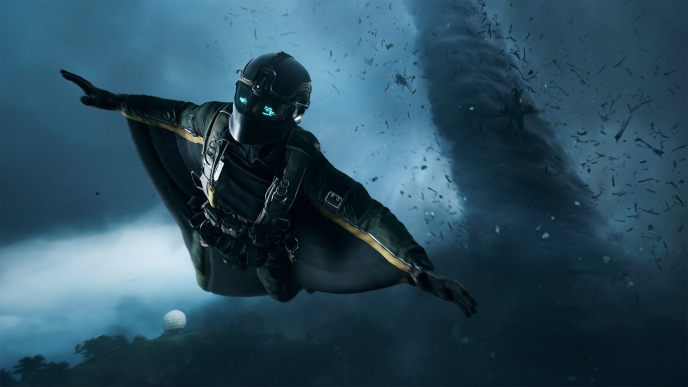 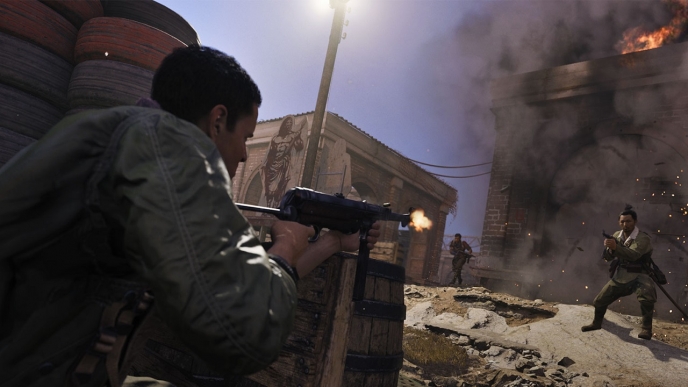 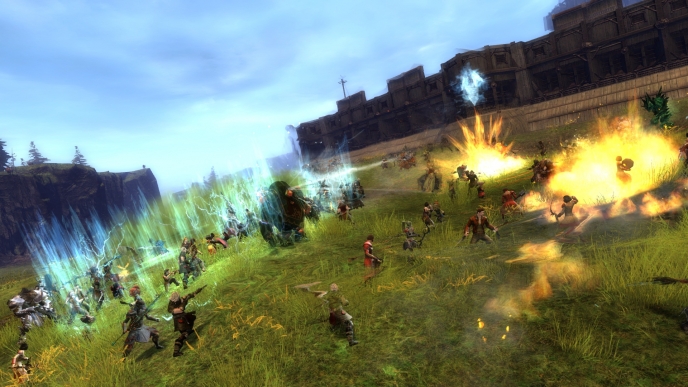