This year's Tomb Raider was plenty pretty--especially the PC version. However, an extra year of development team for the "Definition Edition" means that the upcoming PS4 and Xbox One port will look even better than the PC version of the game does right now.

According to Siliconera, executive producer Scot Amos says the next-gen port will include all of the higher-resolution textures found in the original PC version, including special effects like TressFX. However, the PS4 and Xbox One versions will also feature upgraded character models, and an upgraded physics system that now affects the items that are rendered on Lara's character model. There's also a new particle system, new lighting, enhanced shadows, and additional graphical details, like added wall detail and more environmental vegetation.

Both Xbox One and PS4 will run the game at 1080p, so as not to repeat another "resolutiongate." However, Crystal Dynamics isn't ready to commit to promising a 60fps for either platform. 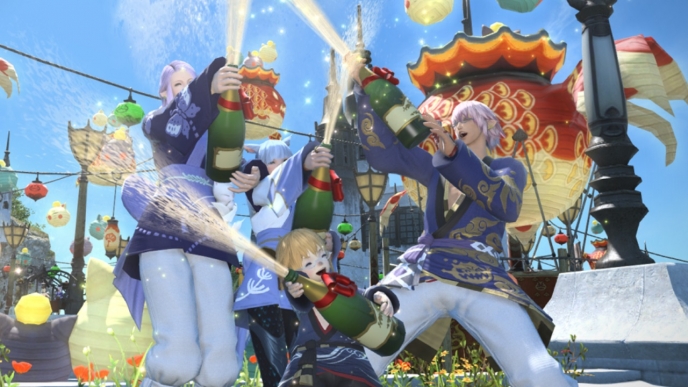 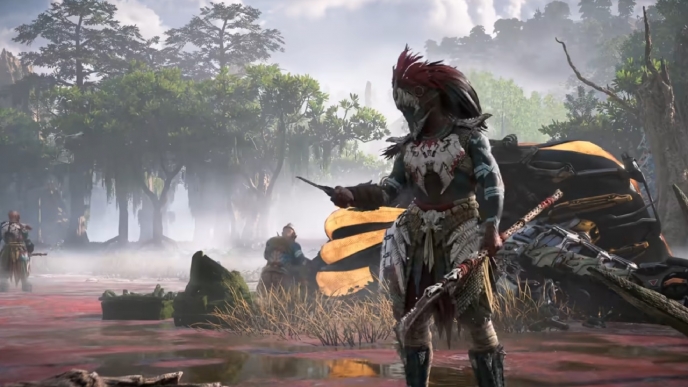