Deep Silver announced the second Metro: Last Light downloadable content today, titled the "Tower Pack." The challenge pack is set for release on all three platforms on September 3 for $4.99, or as part of the season pass.

The pack sticks you in a tower full of increasingly difficult challenges as you make your way up its levels, and tracks your progress on leaderboards to compare you to others who have taken it on. The DLC also includes an exclusive weapon, the Abzats.

The announcement also shared some more details on the remaining two bits of season pass content. The "Developer Pack" includes a shooting gallery, AI arena, and "Metro museum," along with a Spider's Nest solo mission with some new equipment. The "Chronicles Pack" will include three single-player side-story missions, featuring four of the secondary characters from Last Light: Pavel, Khan & Ulman, and Anna. 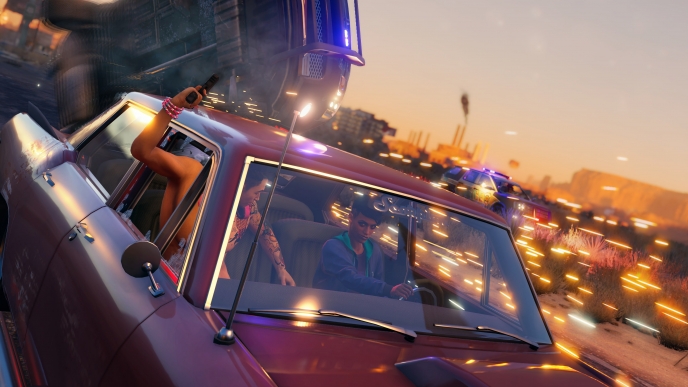 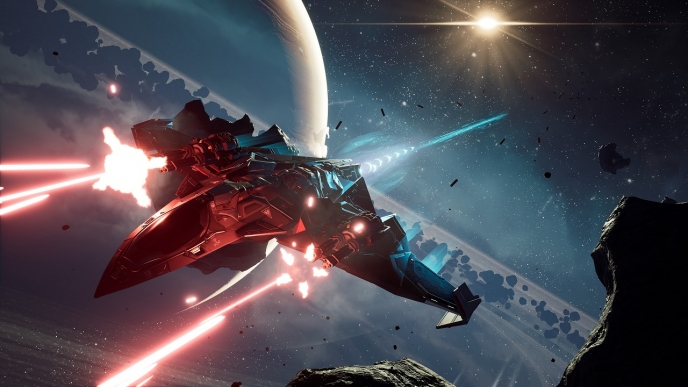 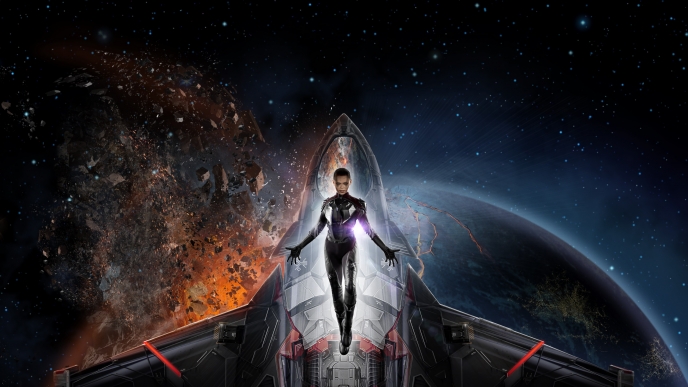 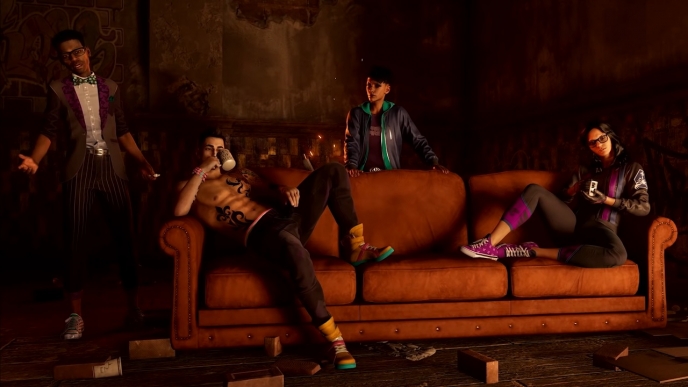