Just over a month ago, Jagex announced RuneScape 3, a sequel to the browser-based free-to-play adventure series. The market is quickly shifting towards mobile, though, and Jagex isn't planning to let it be left behind.

Forbes reports that since RuneScape 3 will be based on HTML5, it will be able to hit mobile devices as early as this fall. CEO Mark Gerhard also believes that smart TVs will be able to support the game sometime in the near future. Though HTML5 won't officially launch until 2014, the game is already running on Chrome and Jagex is working with Mozilla to implement it for Firefox. It will also be using a Java client for older browsers.

"HTML5 gives us an improved in-game performance with almost no loading time, no loading bars, far better drawing distances, and a rich and vibrant feel thanks to effects like improved lighting, softer shadows and reflective water," said design director Mark Ogilvie. "This technology helps bring alive the narrative of the game and provides a more immersive experience for players, whether it's the textures that bring sea monsters to life or the details in the water at beach parties or while fishing. There's also a new color palette that complements the full range of environments in the game and a new sky box that brings the skies alive for the first time."

The online series has topped over 220 million registered users so far. The company now boasts a 500-person studio in the UK, making it the largest independent studio in Britain. 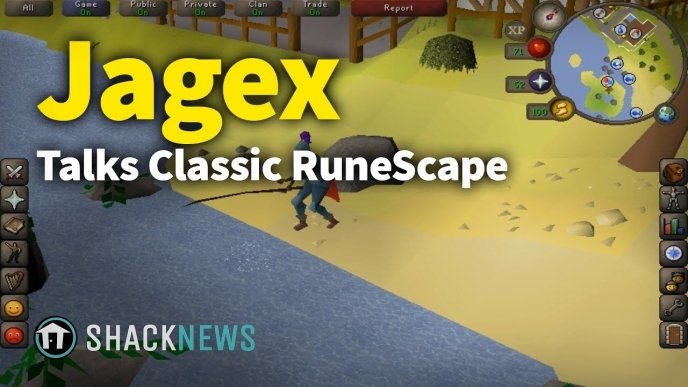 RuneScape interview: "Players are the most important part of what we do" 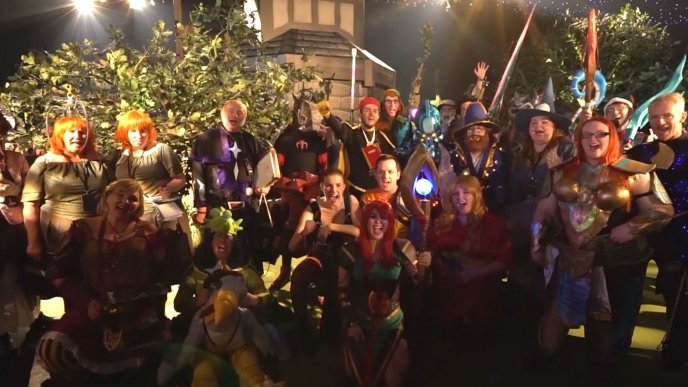 Runefest Interview: Connecting with the players on a much closer level 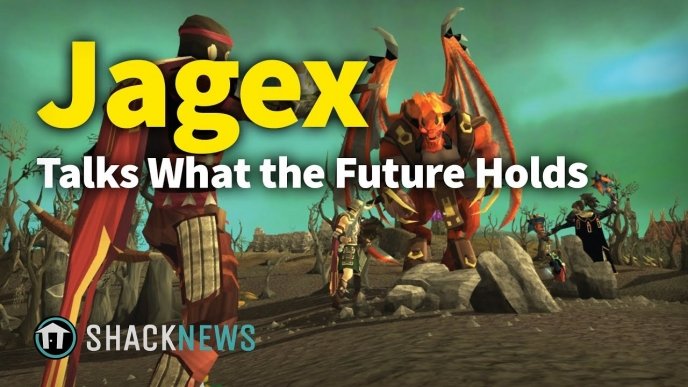 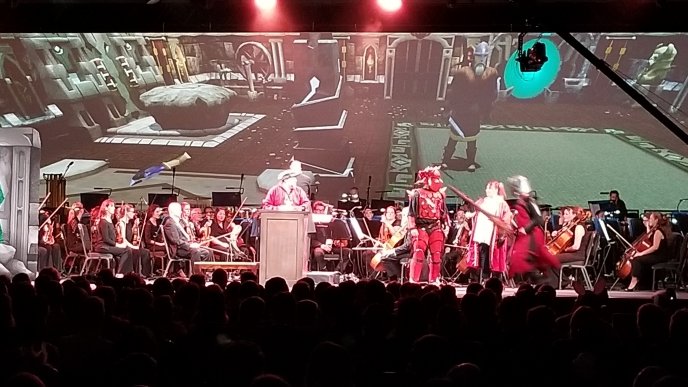