Time Warner had said a new Batman Arkham game was coming this year, and now we know what it is. Batman: Arkham Origins has been revealed and, as suspected, is not being developed by series creator Rocksteady. Instead, it's being developed by Warner Bros Games Montreal, who worked on the Wii U port of Arkham City. It will be released worldwide on October 25 for PC, PlayStation 3, Xbox 360, and Wii U.

The game, revealed in the May issue of Game Informer, is a prequel to the Arkham games that will focus on a young Batman meeting many supervillains for the first time, including the assassin Deathstroke. The game will use Rocksteady's version of the modified Unreal engine "to capture the look and feel of the Arkhamverse."

The issue also reveals a separate handheld game to be released on 3DS and Vita called Batman: Arkham Origins Blackgate, developed by Armature Studio and being released the same day. It will take place after the events of the console version.

Developed by WB Games Montréal, Batman: Arkham Origins features an expanded Gotham City and introduces an original prequel storyline set several years before the events of Batman: Arkham Asylum and Batman: Arkham City, the first two critically acclaimed games of the franchise. Taking place before the rise of Gotham City’s most dangerous criminals, the game showcases a young and unrefined Batman as he faces a defining moment in his early career as a crime fighter that sets his path to becoming the Dark Knight. As the story unfolds, players will meet many important characters for the first time and forge key relationships. 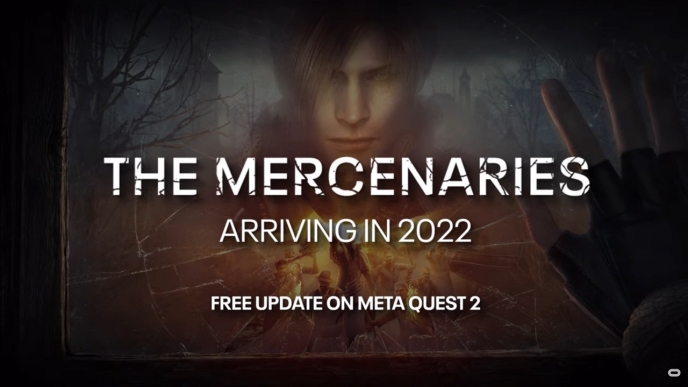