Darksiders devs to bid on franchise rights, 'belongs in the hands of its creators'

When THQ collapsed, it could not find a proper home for the Darksiders franchise and its developer, Vigil Games. After the studio closed, many of its former members found a new home in Crytek USA.

David Adams, now-CEO of Crytek USA, says that his company now plans on bidding for the franchise rights, saying that "it belongs at home with its creators."

"Going to bid on Darksiders IP," Adams tweeted. "Put 7 years of heart and soul into that franchise, and I think it belongs at home with its creators."

Destructoid later confirmed Adams' plans with Vigil co-founder Ryan Stefanelli. "When the Darksiders IP goes up for auction, Crytek will be bidding for it," Stefanelli said. "Not much more to say since the rest is left up to courts and legal shenanigans, but we're all excited at the prospect." THQ plans on auctioning off its remaining assets this May.

Plans for a bid come as a surprise, especially after Crytek CEO Cevat Yerli said that "we didn't want to continue with Darksiders 3, since that doesn’t fit with our strategy."

Other contenders for the franchise include Platinum Games, saying they'd be interested in picking up the IP "on the cheap." Either way, it seems as though the adventures of Death aren't quite dead yet. 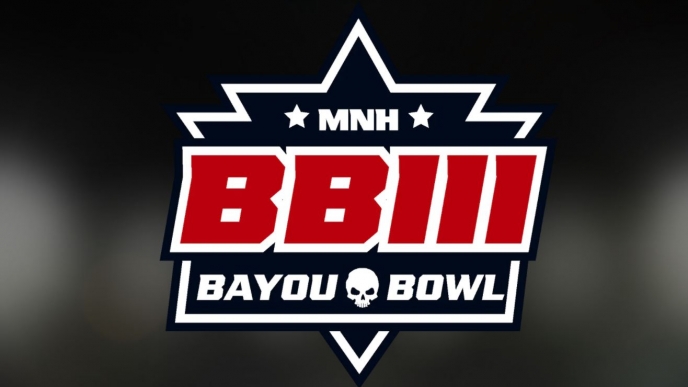 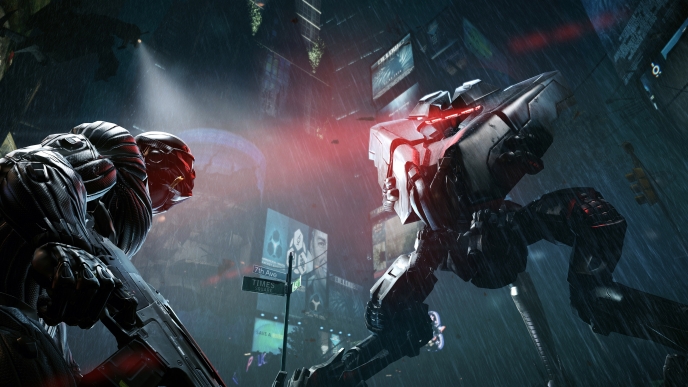 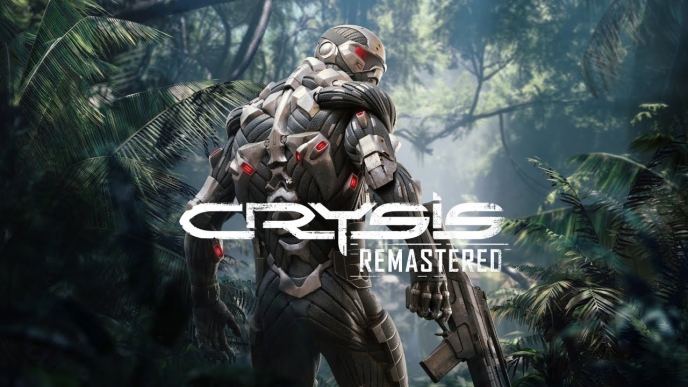