Terraria tunnels into Vita this summer

Hot on the heels of Terraria's Xbox 360 and PlayStation 3 launch this week, publisher 505 Games today announced the delightful 2D dig 'em up is also coming to Vita. Unlike many excavation games, Terraria is also heavy on evisceration, with heaps of craftable weapons--including a machinegun made from sharks--to unleash on some honking great monsters.

The Vita edition is slated to launch this summer via PlayStation Network. As with the other console editions, creator Re-logic has handed development duties over to Engine Software. Terraria first launched in 2011 on PC, where it has sold over 2 million copies.

"It's been amazing to see how many of those fans have been asking for a portable version of Terraria so they can take their adventures with them on the go," 505 said in the announcement. "The biggest challenge for us is how to give players the control they need to fully enjoy the experience and we're really excited to explore the potential of the multiple input options that the PlayStation Vita affords us." 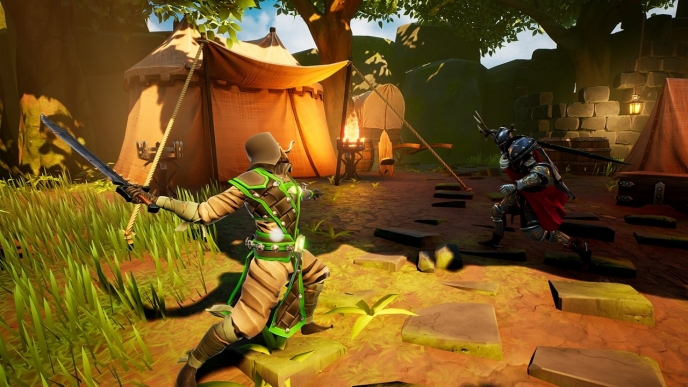 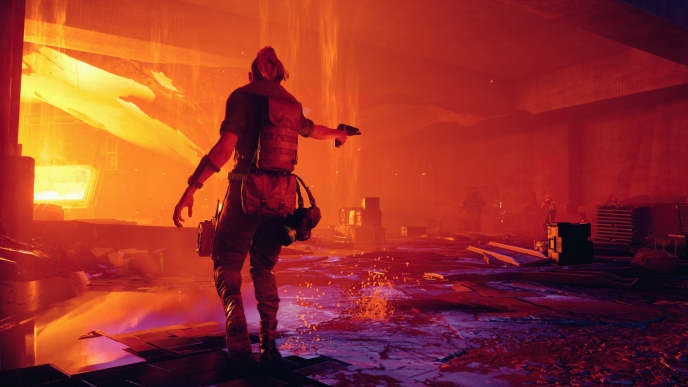 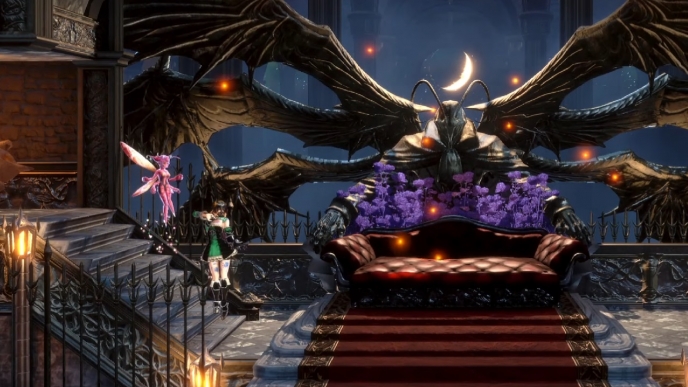 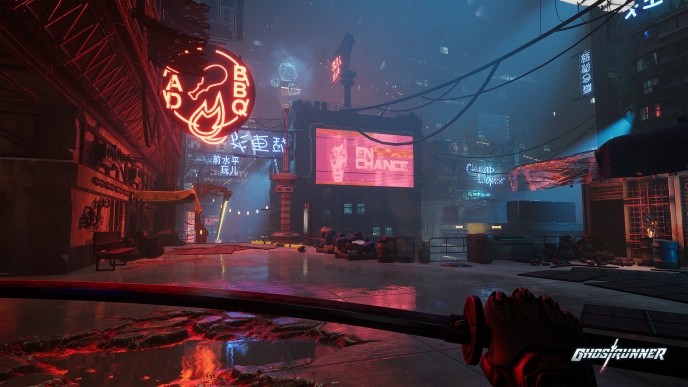