Update: Telltale issues an update to Game Informer: "The current estimated release window for Season Two of The Walking Dead is for fall of 'this' year (2013), and not ‘next’ year (2014) as has been reported after a recent interview. We apologize for any confusion and thank you and all of our fans for your continued excitement for Telltale’s series."

Original Story: The Walking Dead won our Game of the Year and left us eager for more, but the waiting may be longer than anticipated. Telltale Games co-founder and CEO Dan Connors says the studio is targeting the latter part of 2014.

That's a long time to wait for the next chapter, which Telltale plans to mitigate with some kind of stop-gap solution. Writer Gary Whitta hinted at this recently, and Connors said more details will be coming soon. After joking that Whitta has been thrown into a pit of zombies for letting the plans slip, Connors then said, "We'll probably have something to announce fairly soon about what we're going to do. It'll be different."

And while Connors didn't share very specific details on what's next for the series, he did drop a few hints. He said that the next season "will be more related to our stuff than the show, but any time we can get close to the show, we love that." 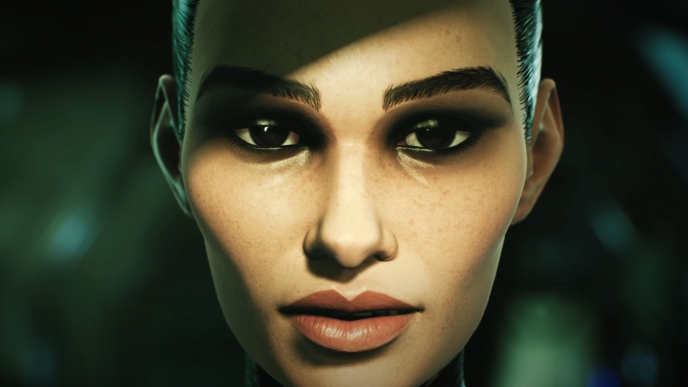 Telltale returns with new game based on Amazon's Expanse franchise 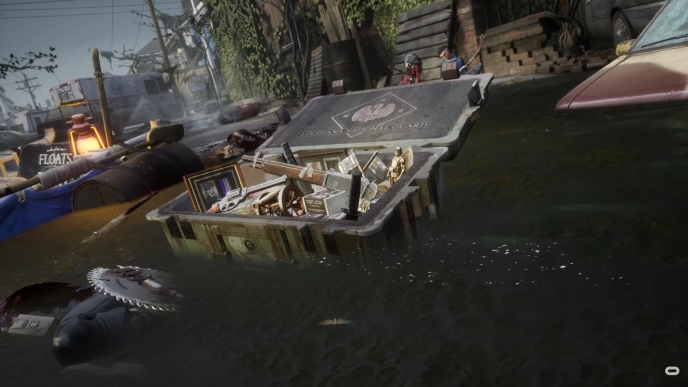 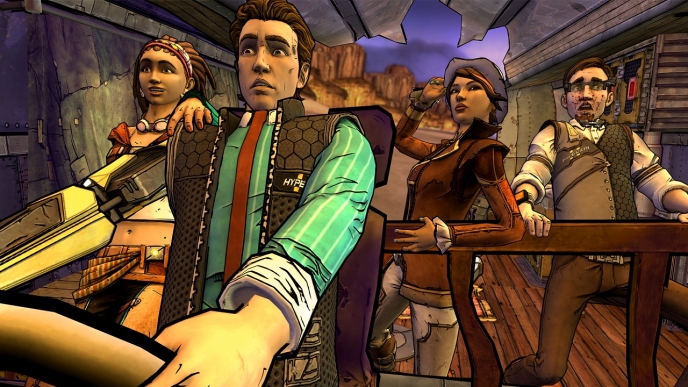 Tales from the Borderlands returns to storefronts next week 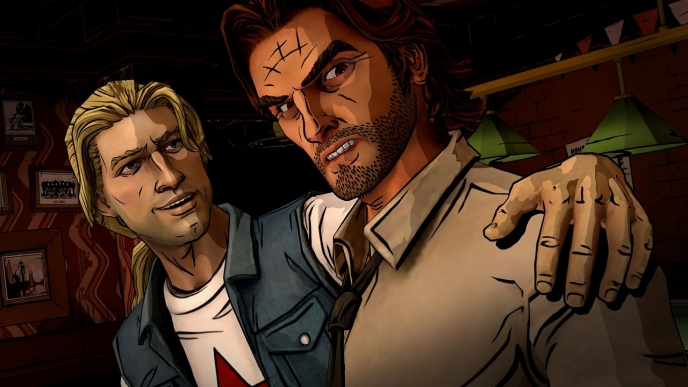