THQ's recent bankruptcy filing led to a flurry of speculation, but the company's new president wants to reassure fans that this actually means good things for the company's future, pointing out that "whatever happens, the teams and products look likely to end up together and in good hands. That means you can still pre-order Metro: Last Light, Company of Heroes 2, and South Park: The Stick of Truth."

In a note to the community, company president Jason Rubin wrote how private equity firm, Clearlake Capital, is "committed to invest additional ample capital to let us finish the games we are making and continue making games going forward." In fact, employees will be returning to work as planned on January 2.

"Our teams are still working on those titles as you read this, and all other rumored titles, like the fourth Saints Row, the Homefront sequel, and a lot more are also still in the works," he added. "I'm excited about the future and hope to have more to report soon." 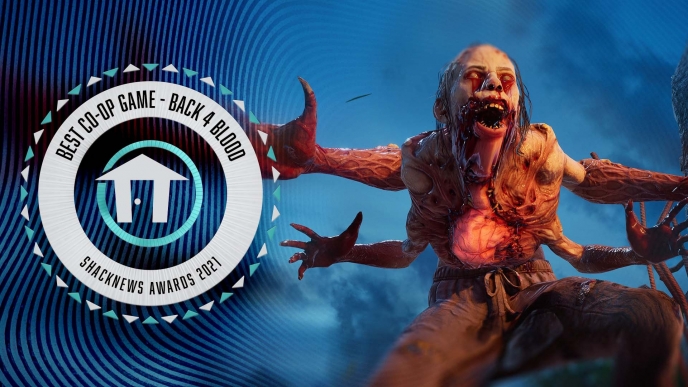 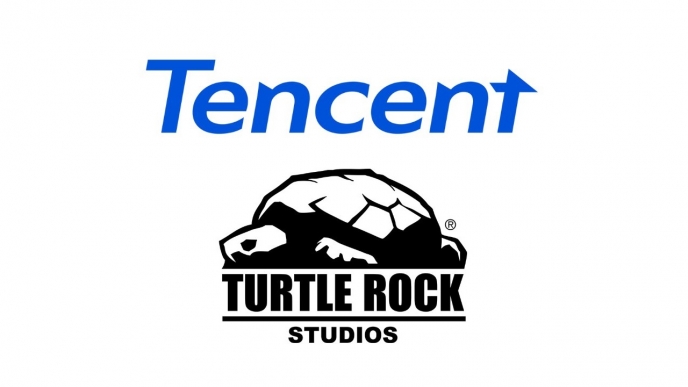 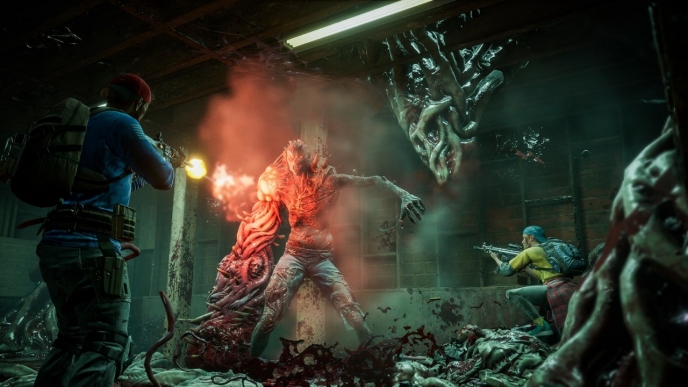 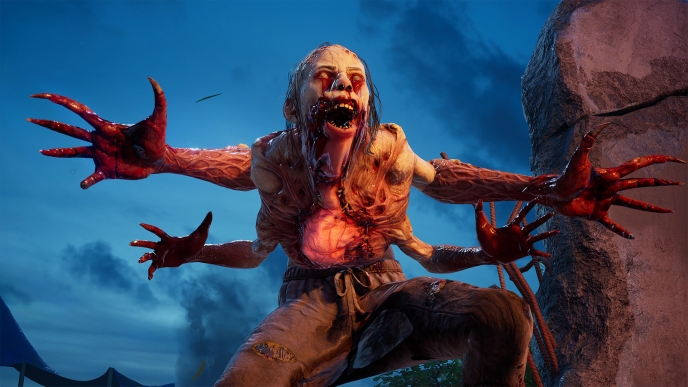