It's been four years since we've seen a proper Burnout game from Criterion. Lately, the studio has been assigned on the annualized Need for Speed series, having worked on Hot Pursuit and Most Wanted. Fans who fear that the team has abandoned its beloved series can rest their minds a bit as creative director Craig Sullivan has promised that Criterion will work on a new Burnout in the future.

"There's still a lot of stuff we want to do with driving," he said. "We will make another Burnout game at some point. Obviously, as we're working on NFS we're thinking of really good ideas that aren't right for this series; there are ideas that we're going to explore with Burnout."

While Criterion will undoubtedly work on a new Burnout game some time in the future, the team may have its sights on other projects. The team could consider making a non-driving game, for example. "I mean, we made Black, I was the lead designer – we might make a game about blowing the crap out of each other!" he told The Guardian (via Gamespot).

Criterion may also want to work on a different EA franchise. "When we did Burnout Paradise we did some motorbike DLC and now everyone thinks that we're going to do Road Rash at some point," Sullivan said, adding "Road Rash seems like a good fit for Criterion."

Knockout City: Season 4 gets visited by Alien Invaders next week 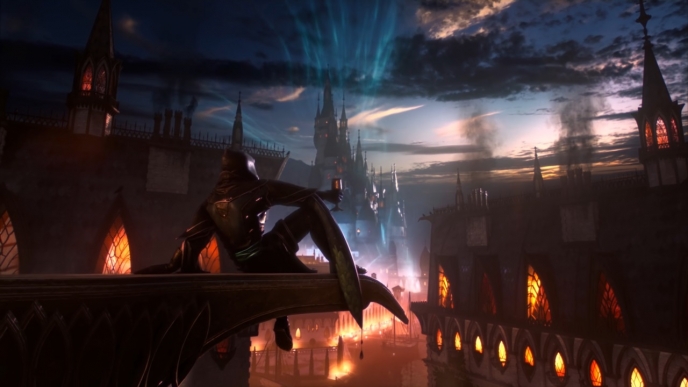 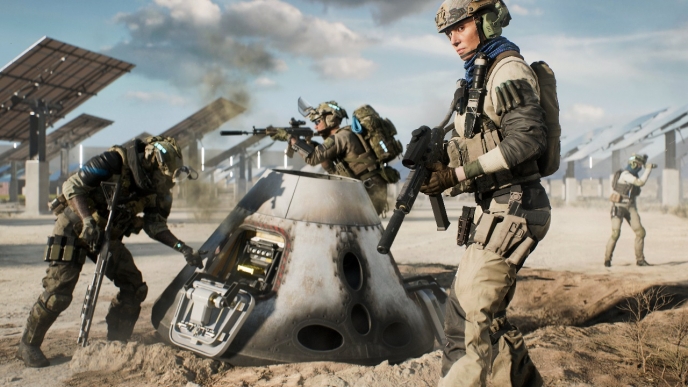 Battlefield 2042 won't have voice chat at launch, could come in December
Login / Register