Universal has announced a partnership with Konami to produce Silent Hill themed attractions at its parks. Both Universal Studios Florida and Universal Studios Hollywood will be adding a Silent Hill haunted maze for their Halloween Horror Nights events. The maze will include creatures from the series like the nurses and executioner.

"Creating a realistic three-dimensional world based on the disturbing Silent Hill video games and films elevates Halloween Horror Nights to the next generation of twisted entertainment," said John Murdy, Creative Director for Universal Studios Hollywood, in the announcement.

"Its incredibly imaginative and highly unsettling characters and environments make it the ideal fit for our event where the property can continue its reign of terror and fully immerse guests in its psychological horror."

The attraction also ties into the movie, Silent Hill: Revelation 3D, set to release on October 26. The Universal Studios Halloween events have been coming up with spooky mazes for 20 years, based on various film franchises. This will be Universal's first partnership with a video game property for the Halloween attractions. 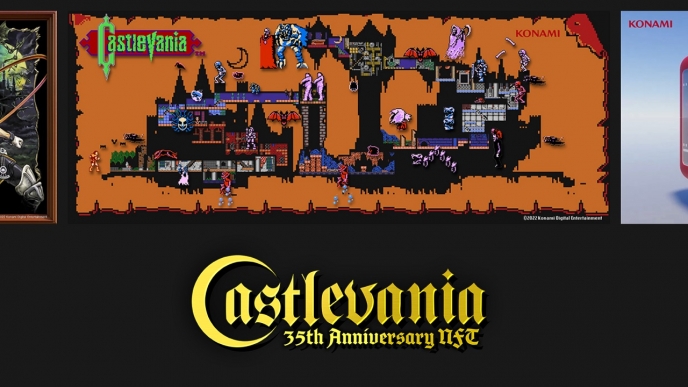 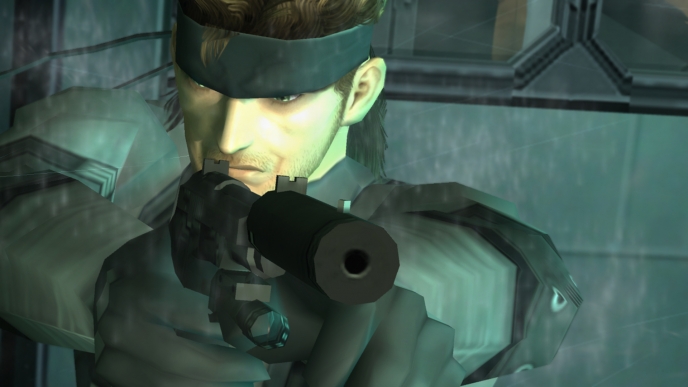 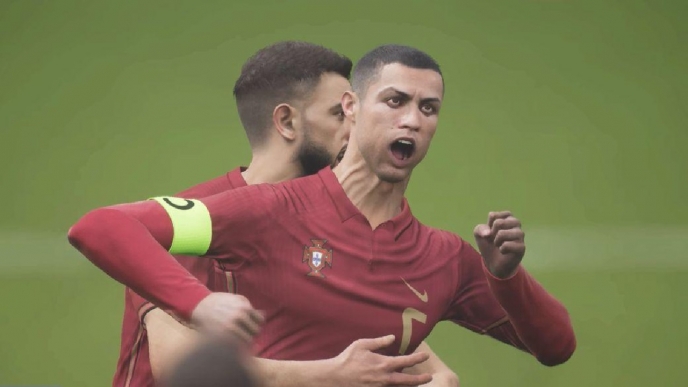 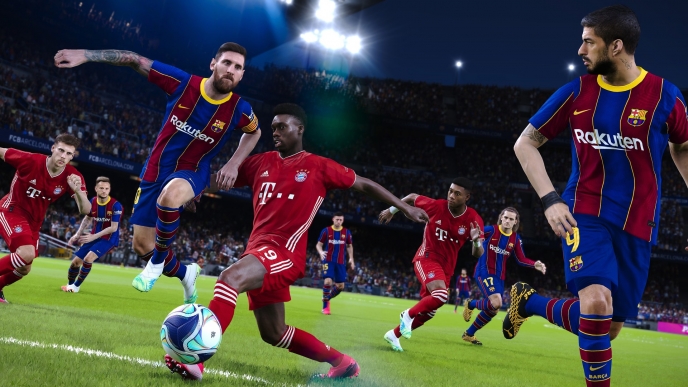