In a retrospective, Team Ninja head Yosuke Hayashi admitted that the team lost focus during development, saying the game had attempted to become too Westernized for its own good. "It seems like we made a Japanese hamburger for the West," Hayashi said, explaining "maybe as a Japanese developer, we need to make good Japanese food... and that’s what people are wanting from a Japanese developer."

Many Japanese developers have been vocal about the struggling state of their industry. Hayashi says that developers are "doing everything they can just to basically stay above water."

Many critics point to Ninja Gaiden 3's more "cinematic" approach--something that didn't vibe well with fans of the franchise. "Coming out of one cinematic and walking a short distance to another is irritating as well. Even if you're not interested in what Ninja Gaiden 3 is trying to say, it's going to tell you," IGN lamented. "The narrative may be unintentionally funny, but lengthy scenes of Ryu hobbling along tearing enemies down in scripted sequences or worse, talking on his headset, really bog down the momentum of what's a notoriously fast-paced series," G4TV quipped.

Hayashi promises that Team Ninja's future games won't be so bogged down. The key to a Japanese game is that you get an "instant response on screen," he told Gamasutra. "That feels good and that draws players into the game itself." So perhaps, no QTEs this time around?

"We really felt that we need to emphasize our strengths as a developer and push those further, moving forward," he said. 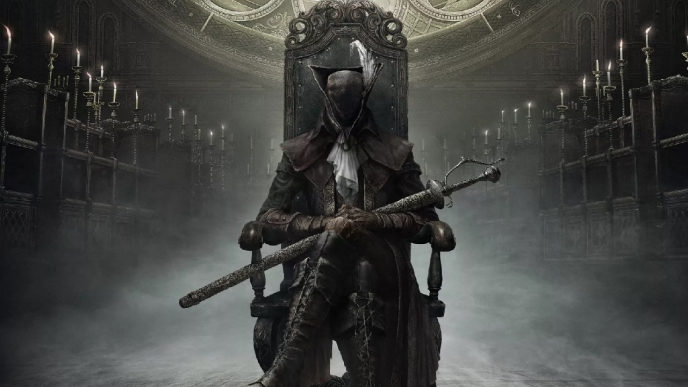