Unreal Engine purveyor and developer Epic Games has announced a partnership with Virtual Heroes--a division of Applied Research Associates--to deliver the Unreal Government Network (UGN). The deal is described as "a long-term, multi-platform Unreal Engine 3 (UE3) reseller and support agreement," which allows Virtual Heroes to license Unreal Engine 3 tech to "departments, agencies and units of the U.S. and allied governments," and support them through the aforementioned UGN.

A number of UGN-supported projects are already underway, including one that encourages better decision-making, a couple related to medical training, and even a custom multiplayer crime scene training simulation for the FBI. The full descriptions of the examples provided in the press release are as follows:

"We recognize the growing market needs of our government customers and are excited to have Virtual Heroes provide a full spectrum of focused services and support using our game engine technology," said Dr. Michael Capps, president of Epic Games. 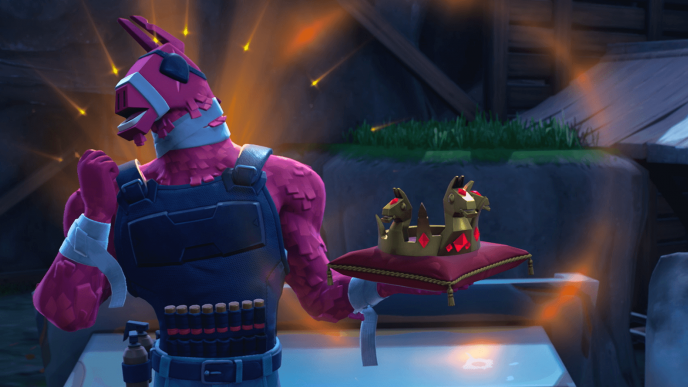 How do Victory Crowns work in Fortnite?