Hideo Kojima is known for addressing real world issues in his games, and his next title will be no exception. Speaking at a Q&A to mark the inclusion of Metal Gear Solid in the Smithsonian's "Art of Video Games" exhibit, the developer dropped a few intriguing hints of what he has coming next.

"The game I'm working on right now is dealing with quite a few issues that are pretty delicate and taboo," Kojima said, through a translator. "I'm not sure if they'll end up being in the final product or not, but that's something that I want to continue to strive for." He says it's his goal to "bring those real-life issues to the forefront," but he has to temper that with making the game fun to play.

He says that as a creator who constantly sees the flaws in his own work after it's finished, he always feels that "what I'm making right now, in my mind, is the best -- though I can't really talk about that right now." Kojima also mentioned visiting a military base in San Diego to test a shooting simulator, but again mentioned that he couldn't talk about the trip in detail.

He didn't spill the identity of this new project, though. Previously we've heard cryptic clues (including a lone screenshot) about his new game, code-named Project Ogre. He's given some indication that it could be tied to Metal Gear, but has also called it an open-world game. All we know for certain is that it will utilize the new Fox Engine. 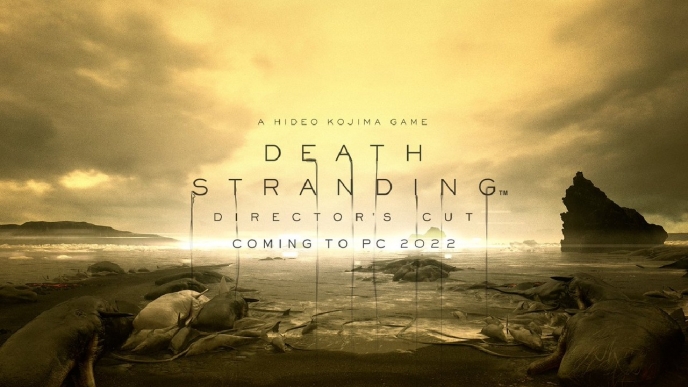 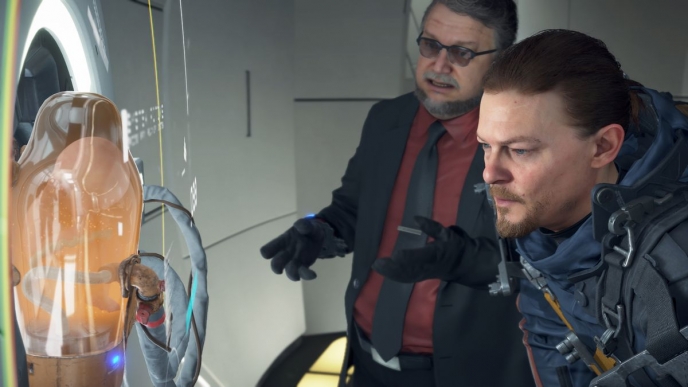 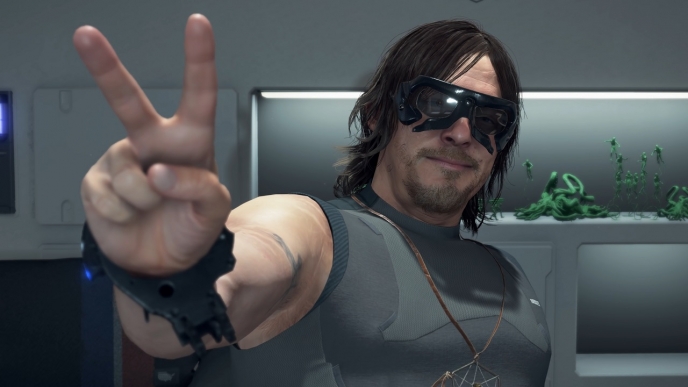 Death Stranding 2 could be 'in negotiations' according to Norman Reedus 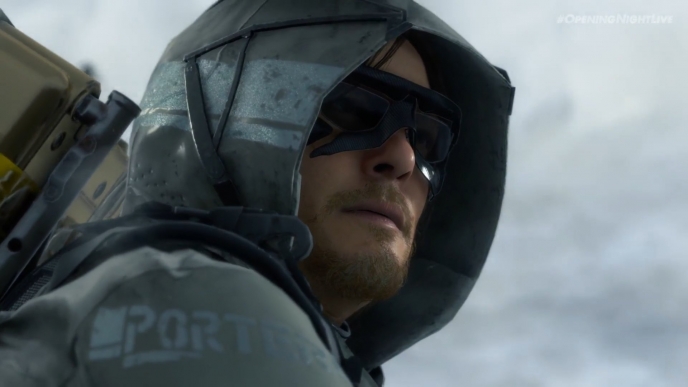