According to at least one game provider, online social game companies should brace themselves for the necessities of downsizing in 2012. Rick Marazzani, head of content programming at Exent posits that the more social games are currently being developed than there is market-share to support them, which he believes will require many social game developers to consider both reducing staff size and creating fewer games.

"With multiple hit games and big marketing budgets needed to stay afloat at the top of the Facebook game charts," Marazzani told Develop in a recent interview, "many social publishers simply weathered 2011 waiting to see what Zynga's IPO would foretell for their own futures."

Now that 2011 is drawing to a close, it's even more clear to Marazzani that "social developers will be forced to place smarter and fewer bets as user acquisition cost and competition grows" in the online social space. He cited RockYou developer ZooWorld, which reportedly jettisoned forty percent of its staff last week and recently had to sell its Playdemic studio back to the original owners after profits fell sharply post-acquisition.

Exent also predicts that Android sales will increase significantly in 2012 thanks to mobile devices like the Kindle Fire and Nook, and that 'location-aware' gaming will also continue to rise next year. 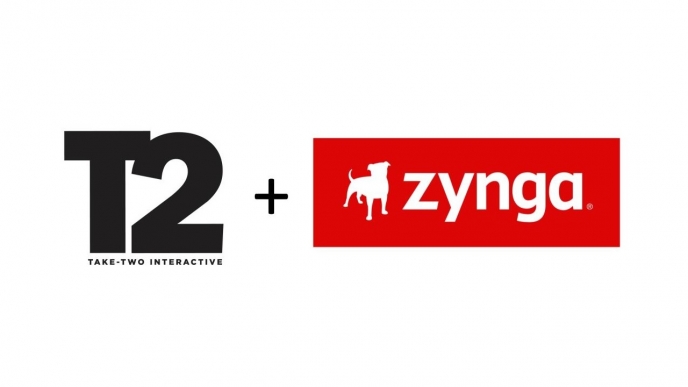 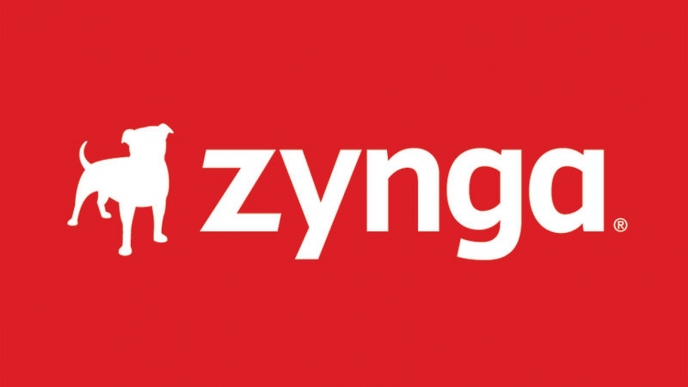 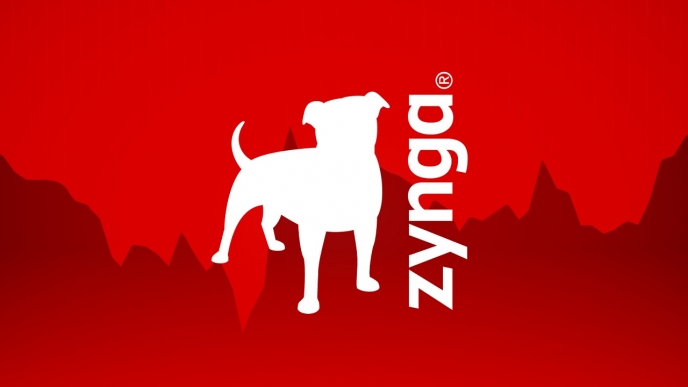 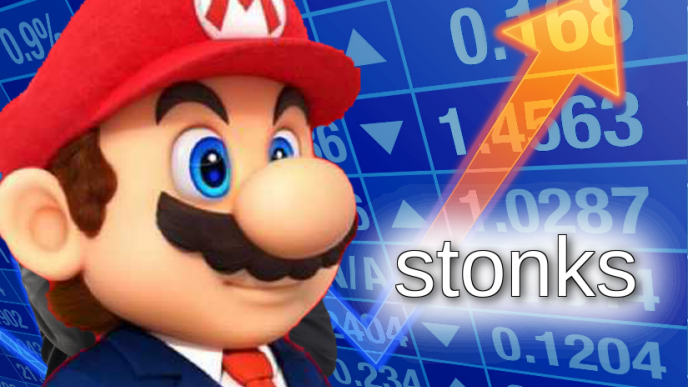