To many fans of the franchise--and even series creator Richard Garriot--Ultima VII represented the pinnacle of virtual world simulation for the famed role-playing game series. "I felt that was the most masterfully executed of the Ultima series, so to speak," Garriot said in a 2006 interview. Years later, the series lives on with 'The Complete' edition of Ultima VII being released on Good Old Games.

"Ultima VII represented the pinnacle of virtual world simulation where I really felt I had done the best job of interactive storytelling and of world detailing to create a play space and a play environment and reasons to be there," Garriott told GameSpot in 2006.

"Ultima VII: The Black Gate follows in the rich tradition of the thirteen-title Ultima series," MobyGames.com reviewer Chris Wright noted in his 2007 review. Ultima VII featured more extensive dialogue trees and individual conversation topics compared to the series' previous installments, but gave players the freedom of exploration they had come to expect from the franchise. "Ultima VII: The Black Gate is an exceptionally well-put-together title from Origin, perhaps the best in their highly successful stable," Wright added.

Whether it holds up today is inconsequential. Ultima VII is fondly remembered for its masterful storytelling and spectacular design in both art and gameplay.

"'Ultima VII' is the most engrossing world you'll ever plunge into, it is a universe, a noble legend, a proper object of cult," MobyGames.com reviewer Unicorn Lynx wrote in 2004. "It is a monster of a game, a veritable behemoth, a wonder of programming and of generous creativity. For me personally, "Ultima VII" is a milestone in my development as a gamer. It showed me aspects of gaming I never dreamed about."

Tell Us Your Stories! We want to hear about your experiences with Ultima VII, whether it be the core title or its expansions. Tell us your stories. Why did you love it? What drove you crazy? Remember it fondly with us in the comments below. We'll select some of your thoughts and memories and add it to a Weekend Update to this feature.

The Avatar sees a strange message on his computer screen. An unknown being who calls himself the Guardian claims that Britannia has entered a true age of enlightenment, and soon everyone, including the Avatar himself, shall bow before the new lord. A horrible ritualistic murder has just occurred--the body of the local blacksmith was found in the stables. The champion of Britannia must solve the murder and find out about the Fellowship's true purpose, while still pursued by the ominous warnings of the mysterious Guardian. 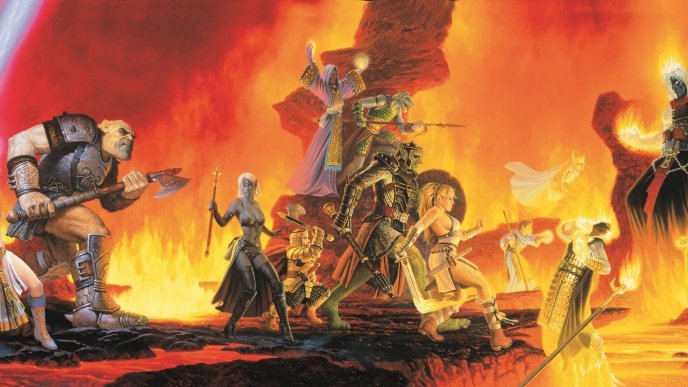 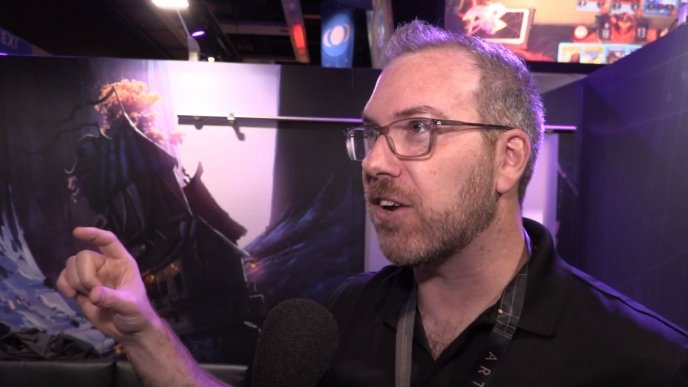 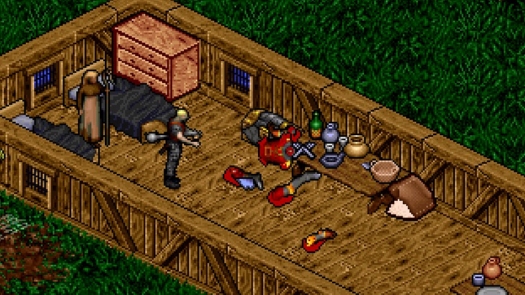 Ultima 8: Gold Edition is Origin's 'On the House' game for May
PSA: Ultima Forever: The Quest for the Avatar now available on iOS
Login / Register