An argument could be made that some of our modern favorites could never have existed if not for Jordan Mechner's Apple-II classic, Prince of Persia. The latest entry in our ongoing list of classic video games, Prince of Persia offered challenge and tension for players and a substantial leap forward in video game animation. It's a series that continues to this day, and has helped inspire worlds of other adventures, making it a prime candidate for a MobyGames.com Classic.

"The Grand Vizier, Jaffar, has thrown you into a dark dungeon and plans to marry the girl of your dreams within the hour. You're not going to let that happen are you?" the MobyGames.com description of the story asks. Time was a major factor in Prince of Persia, and players are still looking for the best ways to beat the game's clock. In an industry where gamers are verbally aggressive when campaigns span eight hours or less, Prince of Persia is a rarity.

Calling the game "groundbreaking" in his MobyGames.com user review from 2005, Paolo Cumin sums the experience up nicely: "Often copied, never bettered." Prince of Persia inspired a host of games in its own time as well as games today. It's hard to believe action-adventure franchises like Uncharted and Assassin's Creed could exist without Jordan Mechner's drive to create something the industry had never seen.

"A must play," Moby user Sam Hardy wrote in 2001, citing Prince of Persia's blend of action, puzzles, and strict time limit as being hallmarks of the game.

Tell Us Your Stories! We want to hear about your experiences with the original Prince of Persia. Tell us your stories. Why did you love it? What drove you crazy? Remember it fondly with us in the comments below. We'll select some of your thoughts and memories and add it to a Weekend Update to this feature.

Prince of Persia on MobyGames.com

Prince of Persia is a 2D platformer with run and jump gameplay. Your hero must avoid deadly traps, solve some simple puzzles and engage in sword fights with the guards. The player has an infinite amount of lives, but has to restart at the beginning of a level each time he dies, and must complete the game within an hour. An especially noteworthy aspect of the game is the very fluent animation of your character.

Moby Games Classic is our chance to look back at the games that helped shape the video game industry with the help of our sister site MobyGames.com. It combines a short history lesson on the title and anecdotes from the Shacknews community. 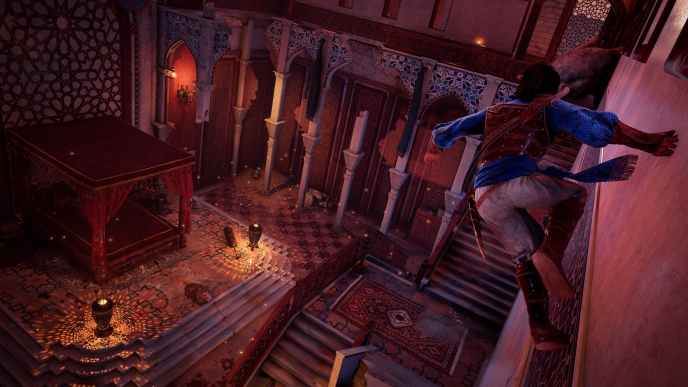 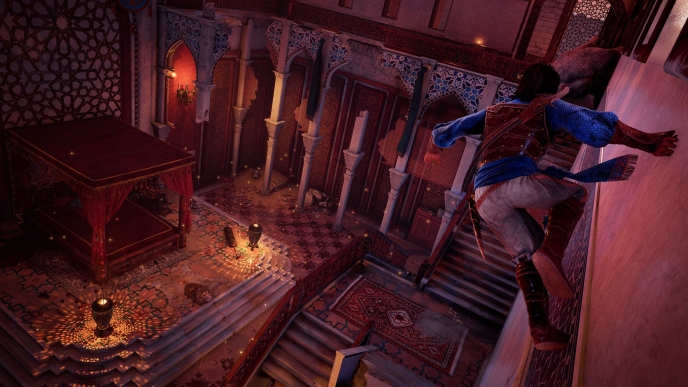 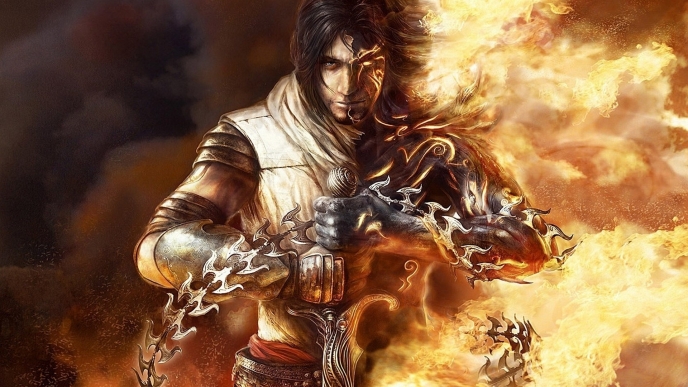 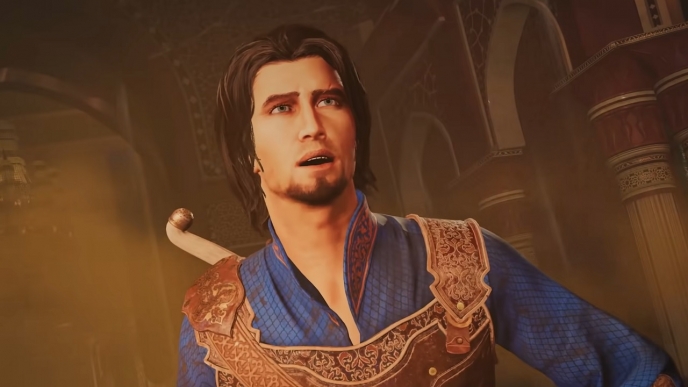 Prince of Persia: The Sands of Time remake delayed to March 2021
Login / Register