Take a hulking chicken, add a hefty dose of John Rambo and a big 'ole pile of guns, and you end up with the hero of developer Ratloop Asia's Rocketbirds: Hardboiled Chicken. In the PlayStation 3 exclusive action-platformer, Hardboiled--as he's called--is tasked with ridding the city of Albatropolis of an entire army of evil penguins and their bumbling supreme leader, Putzki.

Hardboiled Chicken is a super-enhanced sequel of sorts to Rocketbirds: Revolution, which was a premium Flash game that pulled in a trio of nominations at the 2010 Independent Games Festival. Hardboiled Chicken includes a number of enhancements over Revolution, not the least of which are new locations, cinematics, weapons, and a brand new co-op mode. It also includes 3D support, though I wasn't able to sample it.

Mechanically, Hardboiled Chicken is (for the most part) a solid (if standard) puzzle-platformer. In the single-player campaign, players will make their way through a variety of visually-attractive locations, gunning down all the penguins in their path and solving some light environmental puzzles. Much of the gunplay in the game also feels puzzle-like, in that getting through some of the trickier rooms will require you to prioritize targets in a specific way, and often stay on the move. Themes of capture, torture, escape, and revenge all come into play, and while penguins are the bad-guys du jour, players will also encounter helpful allies like Cardinal and Parakeet revolutionaries. Their subtitled vocal bird-gibberish is charming, with the exception of the Cardinal characters, who sound like pigs drowning in mud.

The music in Rocketbirds: Hardboiled Chicken is also worth noting. The band New World Revolution has contributed a number of songs to the game's soundtrack, including in-game tracks and cinematic music videos. They fit the game's strange tone quite well. A couple of the music-video-like cut-scenes reminded me a bit of the music and animation infusion of the band Gorillaz. Given the objectivity of musical taste, your mileage may vary, but I've had the game's title track "Robot" stuck in my head for days now.

Despite the fact that the game contains all manner of anthropomorphic birds (and the associated humor one expects) and presents itself as a cartoon come to life, over-the-top violence makes it feel like a late 80's/early 90's action flick in which Schwarzenegger or Stallone would feel right at home. It's excessive and comical--like when you're juggling enemy penguins with machine gun fire--but maintains some edgy undertones, such as the blood-spatters that paint the walls when bullet-juggling said enemies.

Aside from the hallway-based shooting and puzzling, Hardboiled Chicken also earns its Rocketbirds moniker by giving players a few sequences in which they pilot a jetpack into large-scale aerial battles against the other (normally flightless) birds. These "jetpaction" sequences are fun to play and offer up a nice change of pace from the regular levels, but once you get a handle on the simple maneuvering, boosting, and firing, they're not particularly challenging.

Co-op play is another welcome addition that allows folks to team up with a friend and play through an alternate version of the campaign. Instead of playing as Hardboiled Chicken, each player selects a Budgie commando, a smaller avatar that specializes in one of the game's many weapons. Though locations from the single-player game are recycled, players must approach them differently with two players. For example, one player can stand on the other's shoulders for added jumping height, and a number of necessary switches and button presses require co-operation to complete. I had a lot of fun playing Hardboiled Chicken's co-op with a friend, and it adds some good reason to come back and play some more after the main story is done.

There's a slight semantic issue with the game, however. The titular character is male--therefore technically a rooster--but is called a chicken. He's even referred to as the "Cock of War" in-game. It probably won't ruffle your feathers too much; it's just odd.

Rocketbirds: Hardboiled Chicken is a very solid and fun action-platformer, and though it's not incredibly innovative, it's a presentational tour de force that gives the sensation of participating in a Saturday morning cartoon that's also a nostalgic throwback to late-80's action cinema.

Rocketbirds: Hardboiled Chicken will be available tomorrow for $11.99, exclusively via the PlayStation Store. PlayStation Plus members will get a 20% discount for one week. 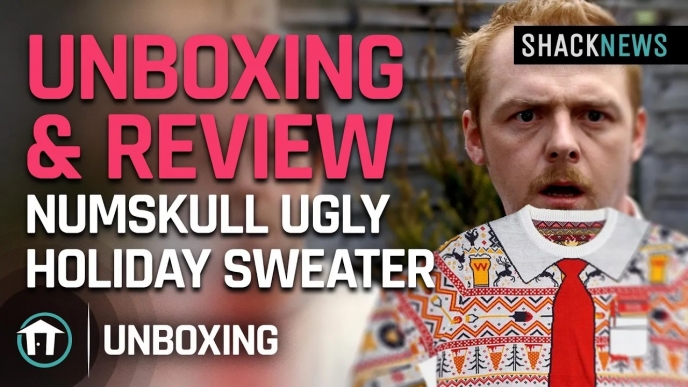 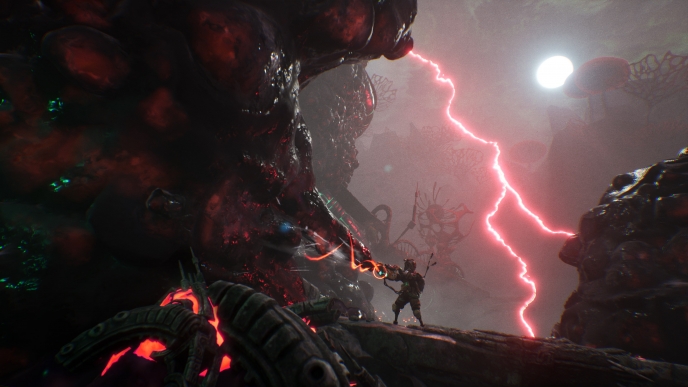 The Gunk review: Color out of space 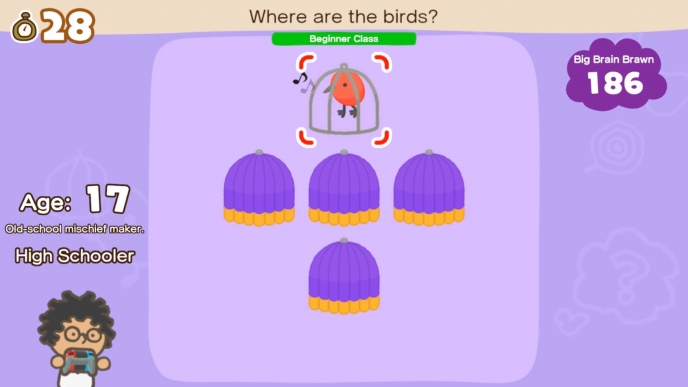 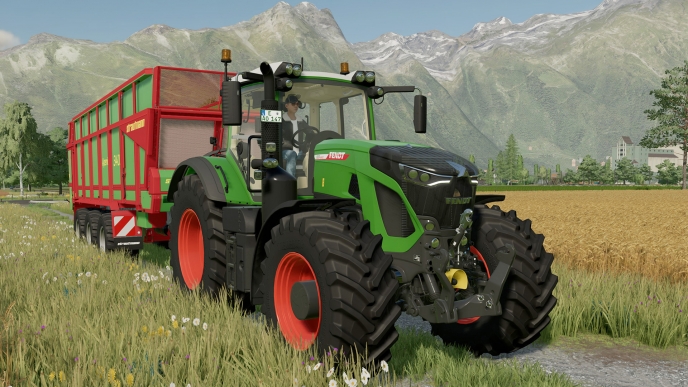 Farming Simulator 22 review: Prepare to get up early
Login / Register