Troubled Australian developer Team Bondi entered administration at the end of August in a bid to stay open, but new documents filed with the Aussie government show the creator of L.A. Noire couldn't be saved, and is now shutting down.

Team Bondi has filed a 'notice of special resolution to wind up company,' which is used to close a business, with the Australian Securities and Investments Commission (via Gamasutra).

Team Bondi's had a rough time after launching L.A. Noire in May, though the Xbox 360 and PlayStation 3 game received a healthy critical and commercial reception. It faced investigation from the International Game Developers Association over working conditions complaints, and reportedly having a huge falling-out with L.A. Noire publisher and property owner Rockstar.

Other documents filed show that the administrator is gone, and a liquidator is in, who'll sell off assets and pay up creditors. It was reported in August that Team Bondi had already sold intellectual property and assets to multimedia studio Kennedy Miller Mitchell, but whatever remained will surely go now.

Rockstar is currently working on the PC edition of L.A. Noire at its Leeds studio. It's on track to launch on November 8. 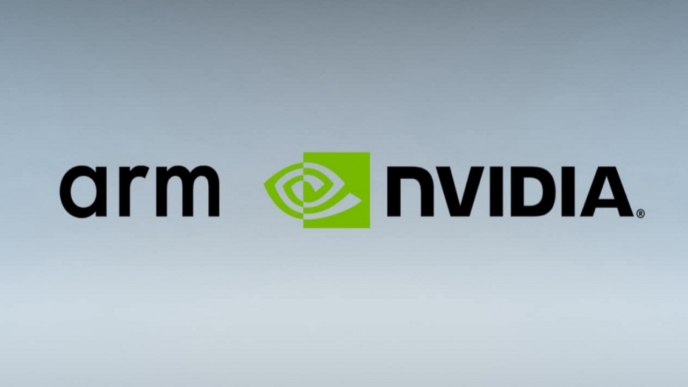