If you haven't gotten your fill of Japanese mafioso, you'll be pleased to know that the Yakuza series is far from dead. Not only are two Yakuza games--Yakuza 5 and another PSP spin-off--in development, but series creator Toshihiro Nagoshi has created a studio dedicated to making Yakuza games. A Sega press conference is scheduled for today to make the announcements official.

Famitsu (via Andriasang) spilled the beans ahead of the announcements. The new Yakuza Studio is literally called the "Ryu ga Gotoku Studio" in Japan, headed up by Nagoshi. The team is currently at work on a sequel to Yakuza Black Panther, a PSP spin-off. That title is set for a spring 2012 release. Yakuza 5 was also announced; while no details were given, the PlayStation 3 seems like a safe platform bet.

As usual with Yakuza games, whether these will get a western release is anyone's guess. Yakuza 4 came to North America and Europe, but Sega kept us waiting on an announcement so long it seemed like we may not get it at all. The series has been a cult hit here, though, so keep your fingers crossed. 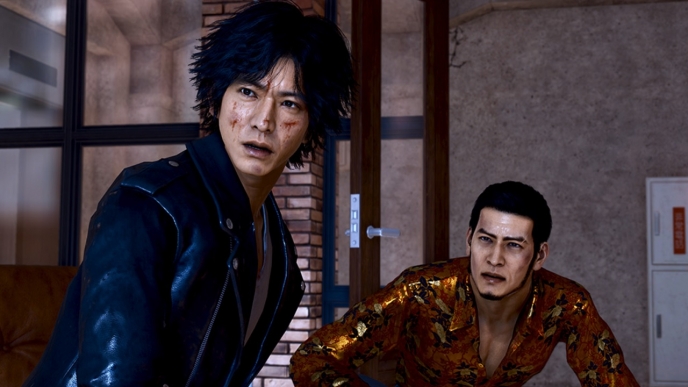 Ryu Ga Gotoku Studio is working on a new franchise 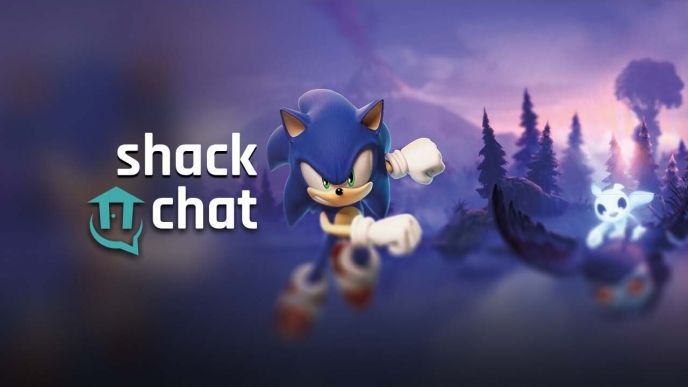 Shack Chat: What do you want Sega and Microsoft's first 'Super Game' to be? 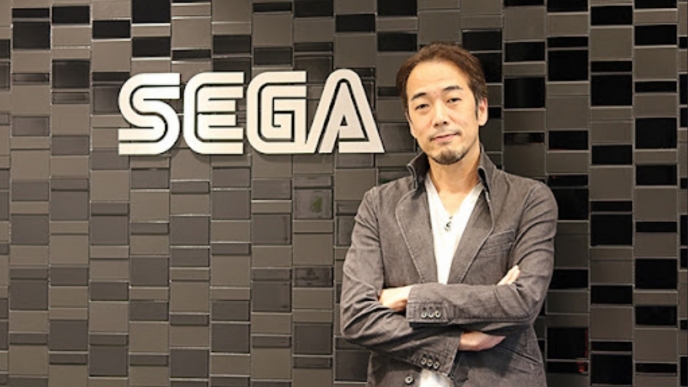 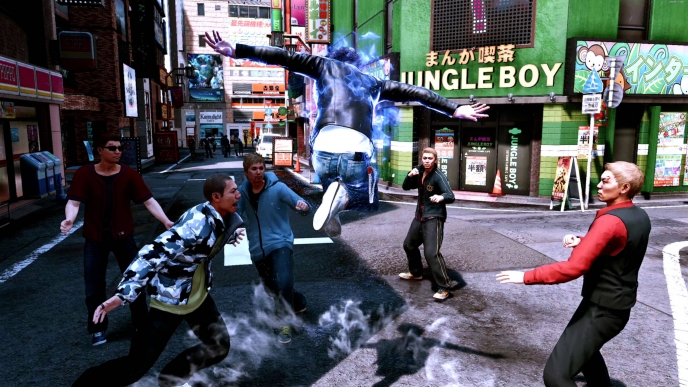