Report: Google+ could launch games in a couple of weeks

Google could be ready to launch games on Google+ very soon, according to a report from VentureBeat. Multiple unnamed sources reportedly said that Google has been in touch about developing games, and a few sources even said they may launch the initiative within a couple of weeks.

Venture Beat sources went on to confirm that Google is actively working to get launch titles ready, but the timing could be thrown by engineers fixing bugs in the recently launched Google+.

On the other hand, most developers don't seem to be anywhere near ready to launch their own titles. Multiple developers said they hadn't received the official programming interface, or instructions on how to integrate Google+ features. Developers expect that it won't be difficult once they do receive instructions, since it should function essentially like a Facebook game with Google's backend used for social features.

Google may also be a more welcoming place for developers, as rumors suggest it will only charge a 20% transaction fee, as opposed to the 30% fee charged by Facebook and Apple.

Current developers for the platform are unknown, including the social games giant Zynga. The company's ability to port Facebook games appears to be limited by a deal regarding Facebook credits, so Farmville-addicts might not be able to tend their crops on Google's service. On the other hand, Zynga's games are so pervasive on Facebook that their absence could give some smaller studios a shot at stardom.

Google temporarily slipped its plans with a help page that mentioned a Games stream in Google+. Streams are the Google+ method of organizing content. This followed after job listings and statements implying Google was getting into the games business, so it only made sense that the company would tie the move to its Facebook competitor. 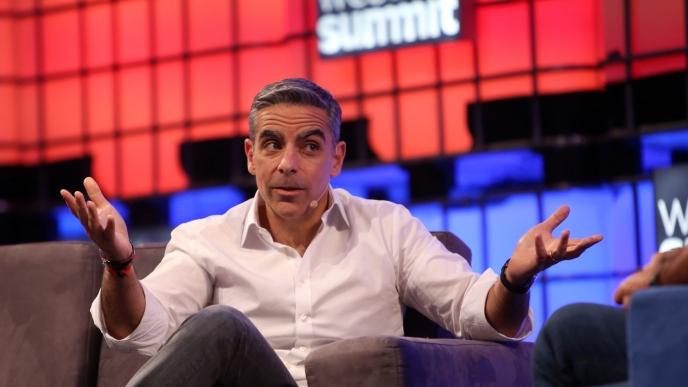 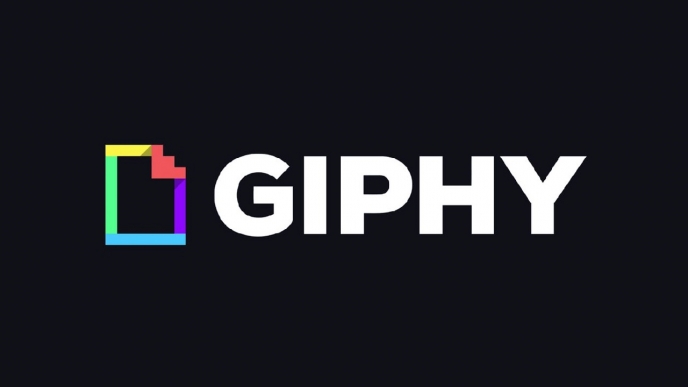 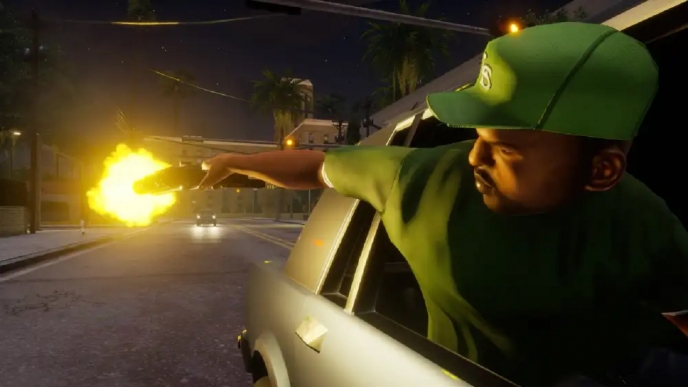