Chris Faylor
October 15, 2008 9:34 AM
47
Xbox fansite Xbox Evolved claims that Microsoft is "testing the waters" with "forward-compatible" games for the next generation of Xbox hardware, commonly referred to as the Xbox 720.

The report states that in addition to being backwards compatible with all Xbox 360 games, the Xbox 720 will enhance select Xbox 360 releases with improved draw distance, better speed, additional functionality with the new controller, and possibly new features, such as Xbox 720-only downloadable content.

Xbox Evolved compares the jump to playing Crysis on a mid-range PC, then updating the video card for better performance. The site adds that it has a solid history of reporting on new Xbox hardware, as it was the first to report that the Xbox 360 would have an optional hard drive, unlike the original Xbox which packed a hard drive in each unit.

According to the site, developers will need to implement forwards compatibility in their upcoming titles, providing the hypothetical Gears of War 3 as an example, but these tools aren't yet available as the Xbox 720's specifications are not yet finalized. Several industry figures have predicted that the next generation of consoles will arrive by 2012.

The site offered no details on backwards compatibility, leaving it unclear if the Xbox 720 will use software or hardware-based emulation to play Xbox 360 games. The Xbox 360 utilizes a specially-coded software emulator to play original Xbox games and bump up their resolution, though only certain titles are compatible. 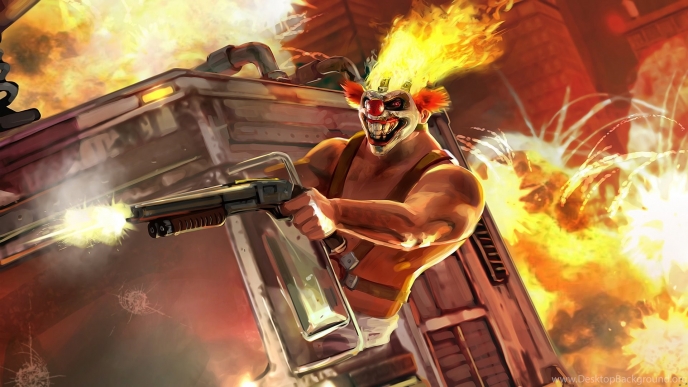 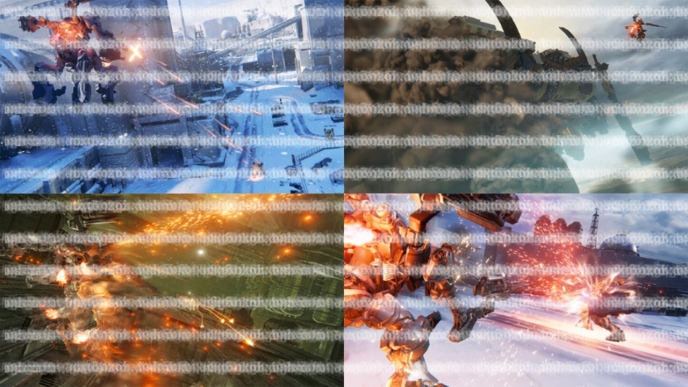