Chris Remo
November 26, 2007 4:03 PM
9
Update: Shacknews has received a considerable amount of new information regarding today's Perpetual news from a source close to the company, who requested to remain anonymous. Some information was gleaned from a letter detailing various changes to the company and Star Trek Online, which was recently distributed to all Perpetual employees.

Perpetual has been acquired by new ownership, reportedly a media company looking to use Star Trek Online to make its first major inroads into the video game market. Along with the acquisition comes a partial retargeting of Star Trek Online to what our source describes as a "more casual" experience, one which may potentially eschew subscription fees in favor of the practice of charging real money for optional in-game items, a practice popularized by various Korean MMOs.

Though there do not appear to have been any significant layoffs with the change in management, a number of Perpetual employees have allegedly left the company due to a dissatisfaction with the new direction the game is said to be taking.

Perpetual Entertainment's assets have been acquired by newly-formed Perpetual, LLC. The liquidation and transfer of ownership is likely a move to "reset" Perpetual's slate of investors. The company recently announced that its in-development massively multiplayer game Gods & Heroes: Rome Rising had been canceled in order to more heavily focus on Star Trek Online.

Gravity's filing states that Perpetual, LLC will "wind down Perpetual, and distribute the net liquidation proceeds to creditors of Perpetual." The statement may suggest a more dire situation than the reality; though the situation remains somewhat unclear, it does not seem that Perpetual will cease operations of its studio or its work on Star Trek Online.

Shacknews has contacted numerous parties at Perpetual for response and confirmation on the matter. 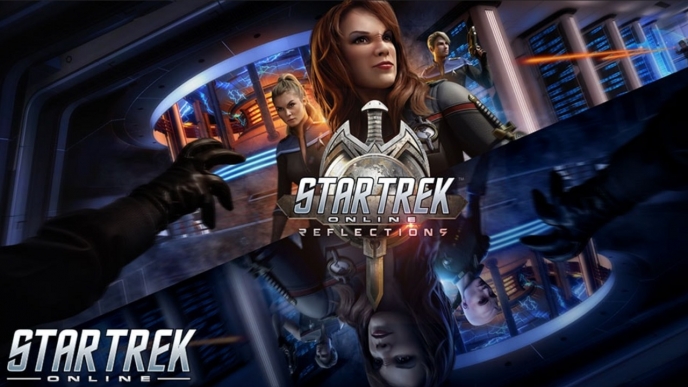 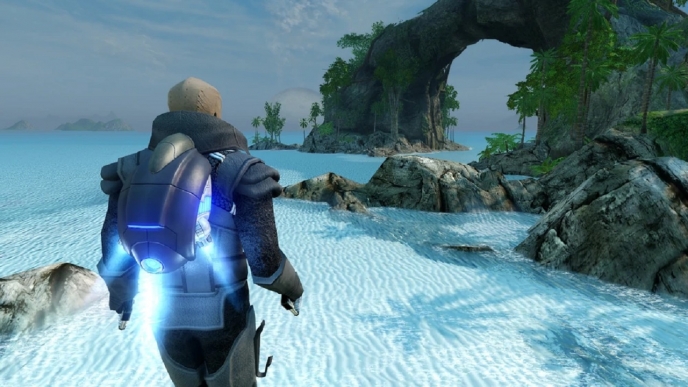 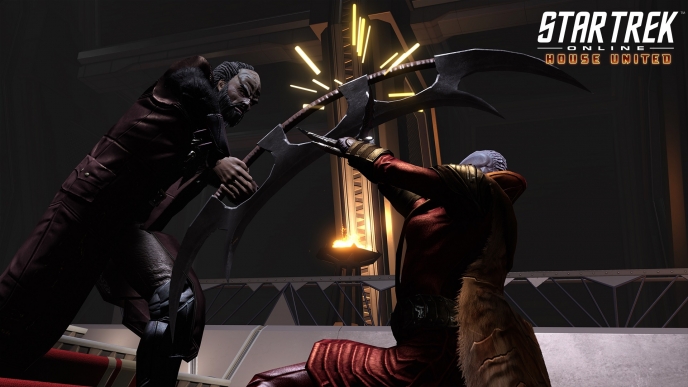 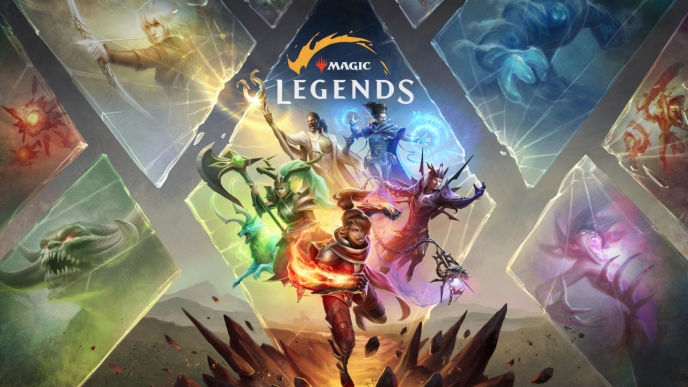