Chris Faylor
November 6, 2007 10:06 AM
23
EA has confirmed to Shacknews that it is shutting down EA Chicago as part of the reorganization plan stemming from its loss of $195 million last quarter. The studio employs roughly 150 people at that location, many of which will be reassigned to other teams across the country.

Members of EA Chicago were responsible for the Fight Night series, as well as the Def Jam fighting franchise, the most recent entry of which, Def Jam: Icon (PS3, X360), was met with lukewarm reviews. The studio was known to be working on an untitled fighting game featuring Marvel Comic characters, which was planned for release in 2008.

When asked about the future of EA Chicago-handled properties, EA told Shacknews it is not yet ready to discuss its plans for those titles. A statement made by corporate communications VP Jeff Brown to Gamasutra indicates that EA Canada--the branch that handles the majority of the company's soccer, hockey, and basketball games--was tasked with the Fight Night franchise last year.

At the time of the studio's 2006 inauguration, Shacknews editor Chris Remo spoke with EA Chicago general manager Kudo Tsunoda. Tsunoda noted the studio's ambitions to become a premiere fighting game and next-gen developer. "In the long term, plans of the studio as we move forward are to start developing more intellectual property for EA," he said.

A memo allegedly leaked from within EA, and acquired by Kotaku, details that EA Chicago "hasn't been able to meet [EA's] standard" of profitability, and would not be able to do so until the 2011 fiscal year. The company apparently planned to announce the studio's closure last week, but held off on the news due to the death of a colleague. 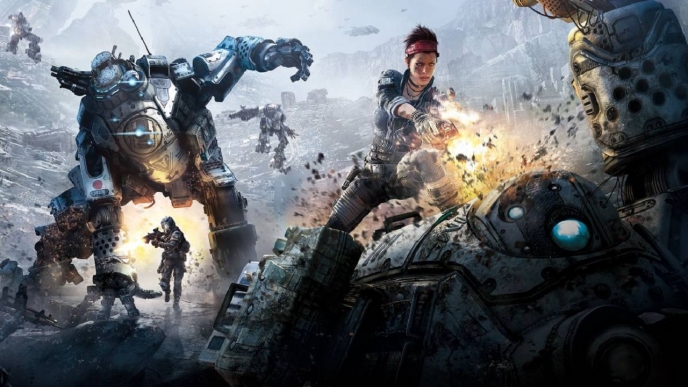 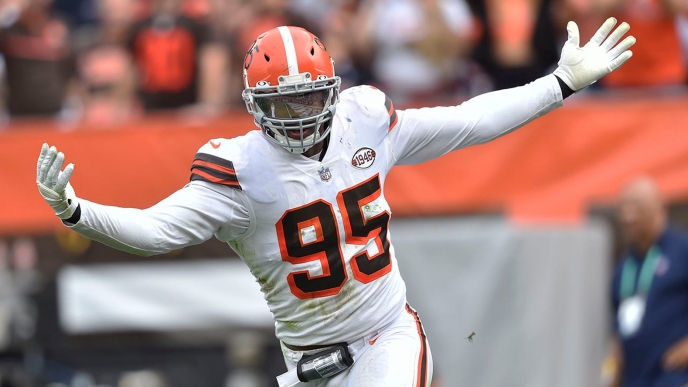