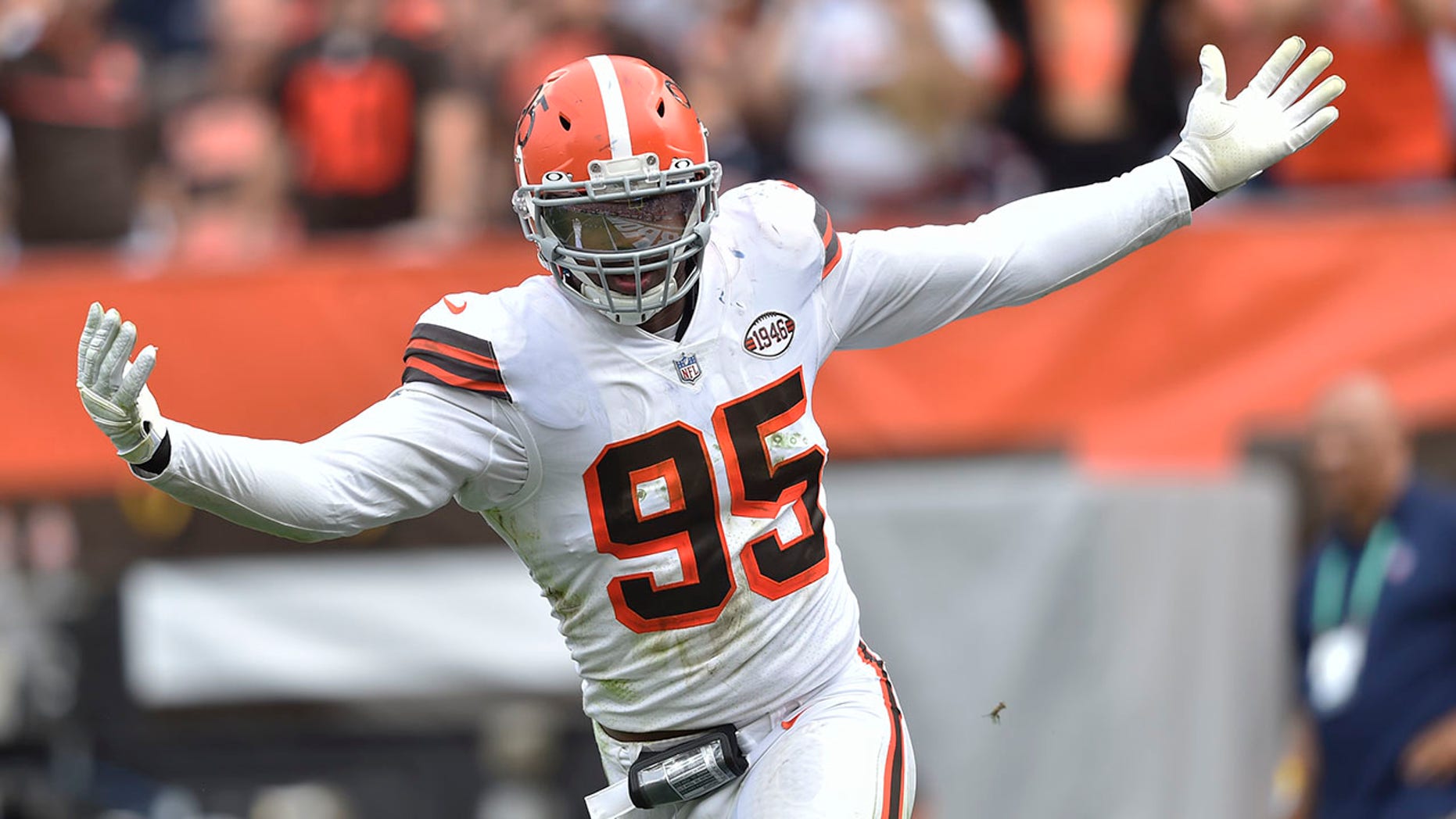 It's been a rough week for Cleveland Browns fans. In fact, it has been a tough couple of decades for fans. With 20 players testing positive for COVID-19 this week, and their game against the Raiders being postponed until Monday night, it sure would be nice to get some good news for once. EA Sports delivered the goods, revealing that Cleveland Browns Defensive End Myles Garrett has been given a 99 overall rating in Madden NFL 22. Garrett is the first Cleveland Brown to achieve this level of respect from the Madden developers.

The moment @Flash_Garrett found out he joined the @EAMaddenNFL #99Club.

Myles Garrett is having a hell of a year for the Browns, with 15 sacks recorded this season. That is a Browns franchise record, and Garrett still has more games to add to his impressive year. EA Sports clearly has taken notice of Garrett's freakishly amazing athletic abilities. His achievements in Cleveland are even more impressive when you factor in the fact that he plays for the Browns, who have been cursed since Jim Brown retired in 1966. Garrett has come a long way from an incident in 2019 when he hit Pittsburgh Steelers Quarterback Mason Rudolph in the head with his own helmet, and it is awesome to see EA honor his amazing play.

In an up and down season for the Browns, and a tumultuous week with star players and the head coach testing positive for COVID-19, Myles Garrett achieving a 99 overall rating in Madden NFL 22 is a beautiful bit of news that fans should hold onto for dear life. With coronavirus variants running wild in Northeast Ohio, we can only hope the Browns get the outbreak at their facilities under control and can get back on track to winning this season's Super Bowl.