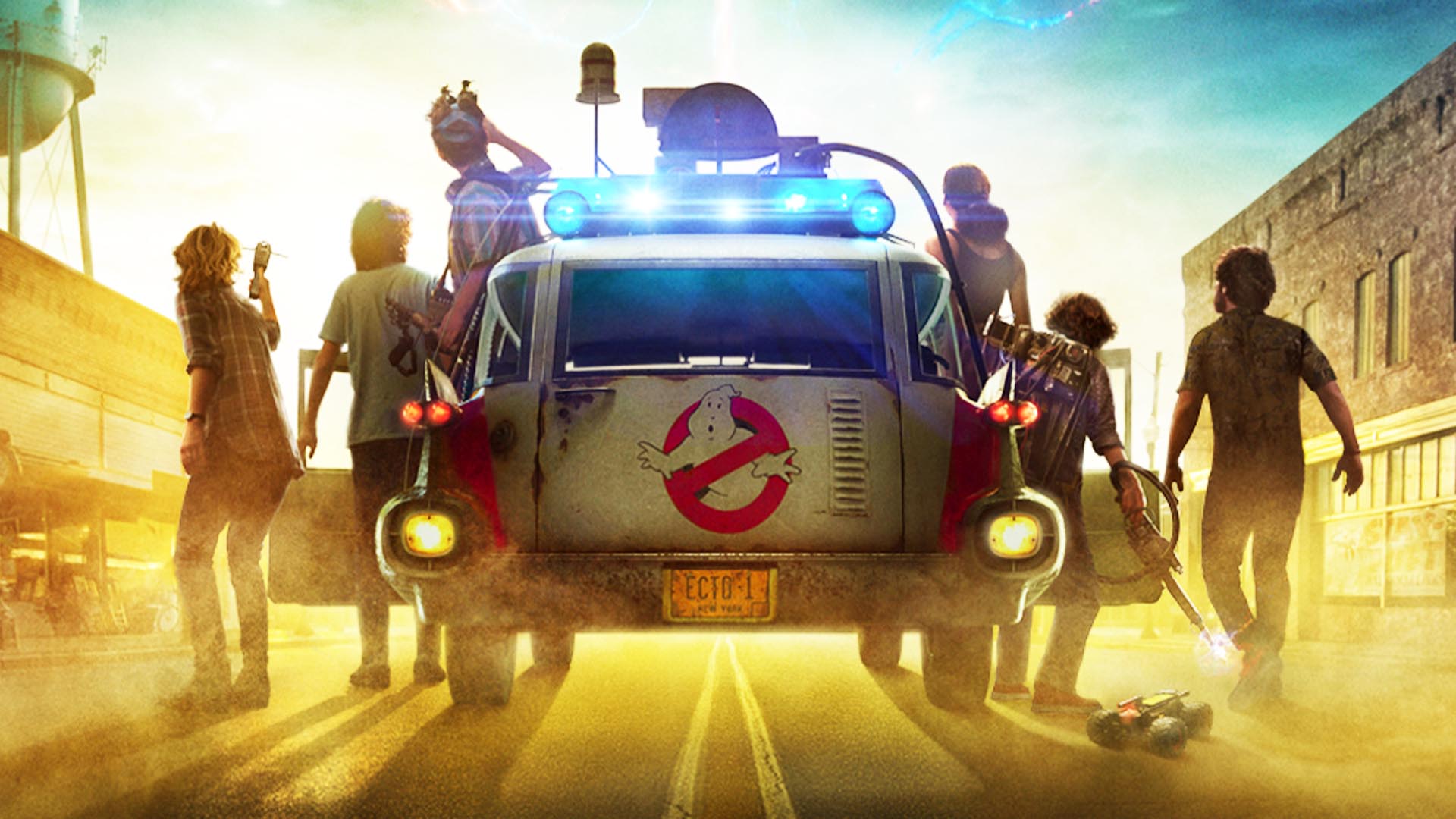 Ghostbusters is one of the more prominent media franchises, and just saw a resurgence in popularity thanks to its latest movie installment, Ghostbusters: Afterlife. With the newfound interest in the franchise, fans are hoping that a new video game could possibly in the cards. Well, according to actor Ernie Hudson, a new Ghostbusters video game is “definitely happening.” When we’ll see it in an official capacity, however, is unknown.

Ernie Hudson, who played founding Ghostbusters member Winston Zeddemore in the 1984 film and its sequel, was speaking with members of the Countdown City Geeks YouTube channel for the CelebFanFest Film Festival when he spoke about the possibility of a new Ghostbusters video game. Thank you to Nintendo Life for spotting this.

I just got an email, because we’re doing another video game. They’re scheduling it now to do the recording, and I’m not too sure who is going to do it, I know me and Danny (Dan Aykroyd), I think. I’m not sure if Billy (Bill Murray) will do anything on it. So, there will be another video game. When they’ll bring it out, I don’t know, but it’s definitely happening.

Hudson pretty clearly states that he’s been contacted to work on an unannounced Ghostbusters video game. He also confirms that co-star Dan Aykroyd has already agreed to reprise his role for the game as well. This is the first we’ve heard of there being a new Ghostbuster video game, after years of fans campaigning for a new adaptation.

Ernie Hudson goes on to say that he’s even been shown prototype images of what his character will look like in the alleged Ghostbusters video game. It’s not yet clear what kind of video game this will be, or what studio is going to be developing it. Hopefully, an official announcement isn’t too far off. For more on the unannounced Ghostbusters video game, stick with us here on Shacknews.