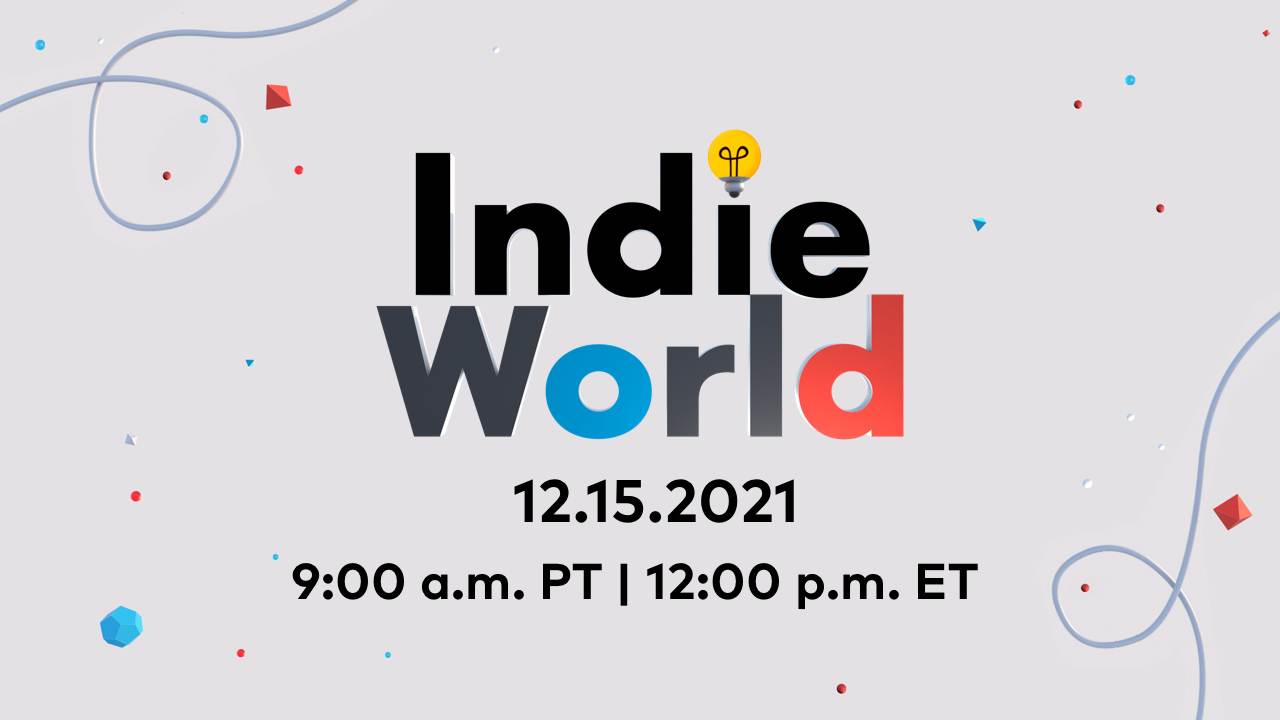 We were just weeks away from closing the book on 2021, but Nintendo decided to pull a “one last thing” in the final moments. The company announced that it will be holding an Indie World Showcase later today, where it will highlight games coming to the Switch in 2022 from third party developers. We’re only hours away from the show, so let’s look at how you can watch the December 2021 Nintendo Indie World Showcase.

The Nintendo Indie World December 2021 Showcase will take place today, December 15 at 9 a.m. PT/12 p.m. ET. The event will be live on the Nintendo YouTube channel. Nintendo has confirmed that the stream will be 20 minutes long. During the showcase, the company will highlight the upcoming third party video game releases for the Switch.

As for what to expect during the showcase, there’s not been any indication of what Nintendo has under its sleeves. We usually see existing games get Switch ports revealed during these events, and new titles often get their reveal here as well. There have also been a couple instances where Nintendo has surprise released games right after showing them on stream.

There’s only a handful of hours to go until the December 2021 Nintendo Indie World. If you’re not able to watch live, we’ll be covering all of the news out of the event right here on Shacknews.