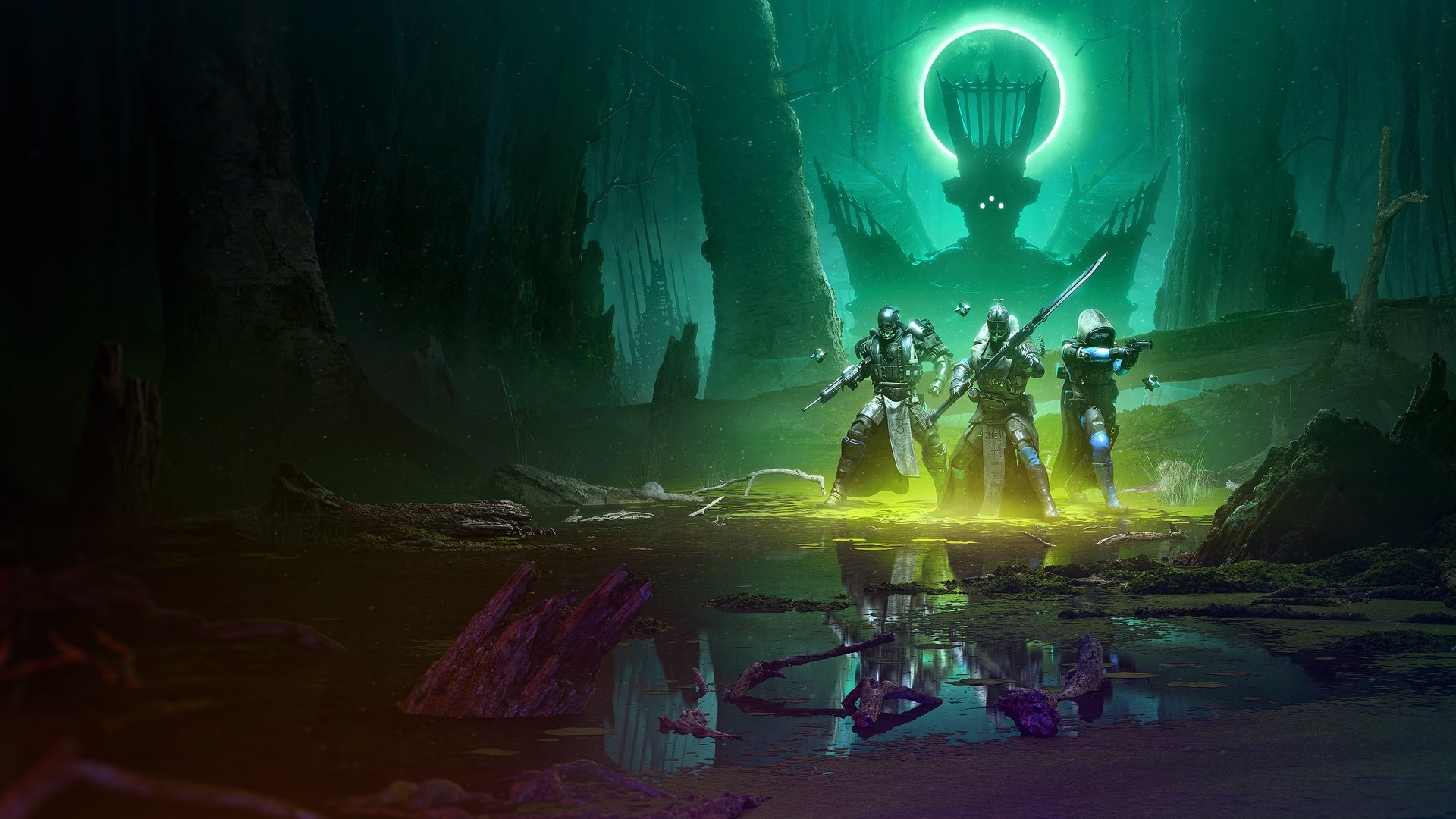 Destiny 2: The Witch Queen gets new trailer at The Game Awards

During the 2021 Game Awards, we saw awards get handed out to the best of the best from this year’s release slate. We also got teases and announcements for a number of games and content coming in the future. One of the titles featured was Destiny 2, which showcased its upcoming DLC The Witch Queen with a new trailer.

The latest trailer for Destiny 2: The Witch Queen premiered tonight during The Game Awards, and gave us our latest look at the massive content update. We saw more of the locations, weapons, and characters featured in the expansion.

Destiny 2: The Witch Queen was just one of many games/expansions that got trailers during The Game Awards this year. For more on all of the other news out of the event, stick with us here on Shacknews.