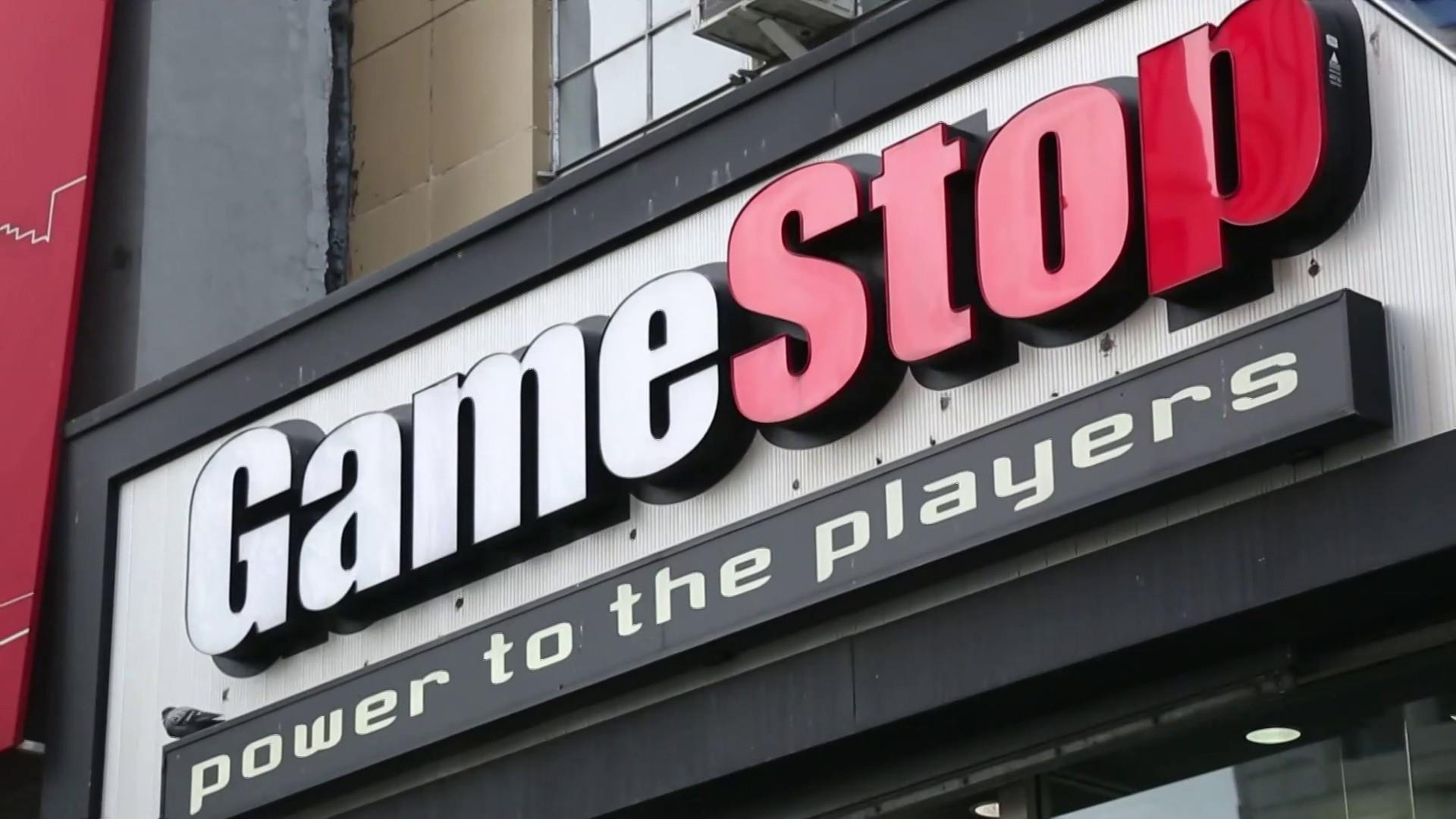 GameStop (GME) put a bow on what has been a historical year for the company (And the stock market at large) when it posted its Q3 2021 earnings earlier today. In the release, we learned that the company had some worse than expected revenue losses, which caused the stock to plummet. That said, the gaming retailer did have some pretty impressive sales numbers. One of the most interesting facts to come from the earnings report is that GameStop has $1.4 billion in cash on hand, after an outflow of $300 million over the previous quarter.

GameStop’s (GME) Q3 2021 earnings report was shared on December 8, 2021. It was here that GameStop confirmed that it currently has $1.4 billion in cash on hand, which is a decrease from its previous $1.7 million. This is due to a $300 million cashflow for Q3 2021. Though the company did indeed post some impressive sales numbers, GameStop spent a lot of dough over the past few months.

If we take a closer look at GameStop’s Consolidated Statement of Cash Flows, we can see just where the company’s cash went in Q3. According to the statement, GameStop kicked out nearly $550 million for merchandise inventory, beefing up its supply in order to meet demands for hot products. A lot of the company’s cash also went toward operations, all of the expected expenses for a company on this scale.

GameStop currently has $1.4 billion in cash on hand. While that is a pretty big number, it’s down $300 million due to cashflow over the previous quarter. The company’s Q3 2021 earnings results also showed larger than expected loss with revenues beating expectations.