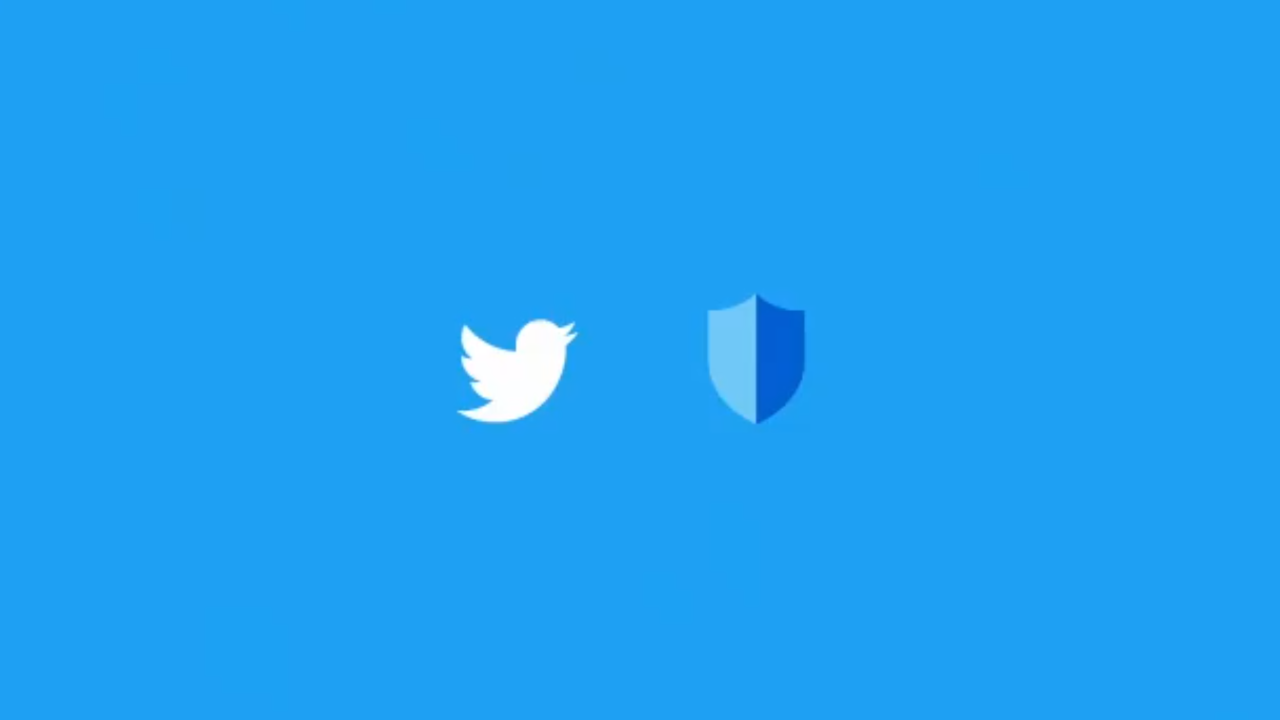 Though Twitter can often feel like a lawless land full of chaos and disorder, there are a set of rules in which users must abide by in order to remain on the platform. These rules include not using hate speech or inciting violence. Now, Twitter is expanding its privacy policy and will prohibit the posting of private images and videos of individuals without their consent.

Beginning today, we will not allow the sharing of private media, such as images or videos of private individuals without their consent. Publishing people's private info is also prohibited under the policy, as is threatening or incentivizing others to do so.https://t.co/7EXvXdwegG

This news wasn’t received all that well by a lot of Twitter users, as many brought up scenarios in which it may be appropriate to share someone’s picture without their consent, such as in the case of a missing person or trying to find someone after an illegal act. Just this year, the FBI uploaded images of Capitol rioters and asked for the public to help identify them. There were also concerns about what a policy like this could lead to down the line.

This comes just one day after Parag Agrawal took over as the CEO of Twitter following the resignation of Jack Dorsey. Following the huge move, it will be interesting to see if Agrawal has any other big policy changes up his sleeves going forward.