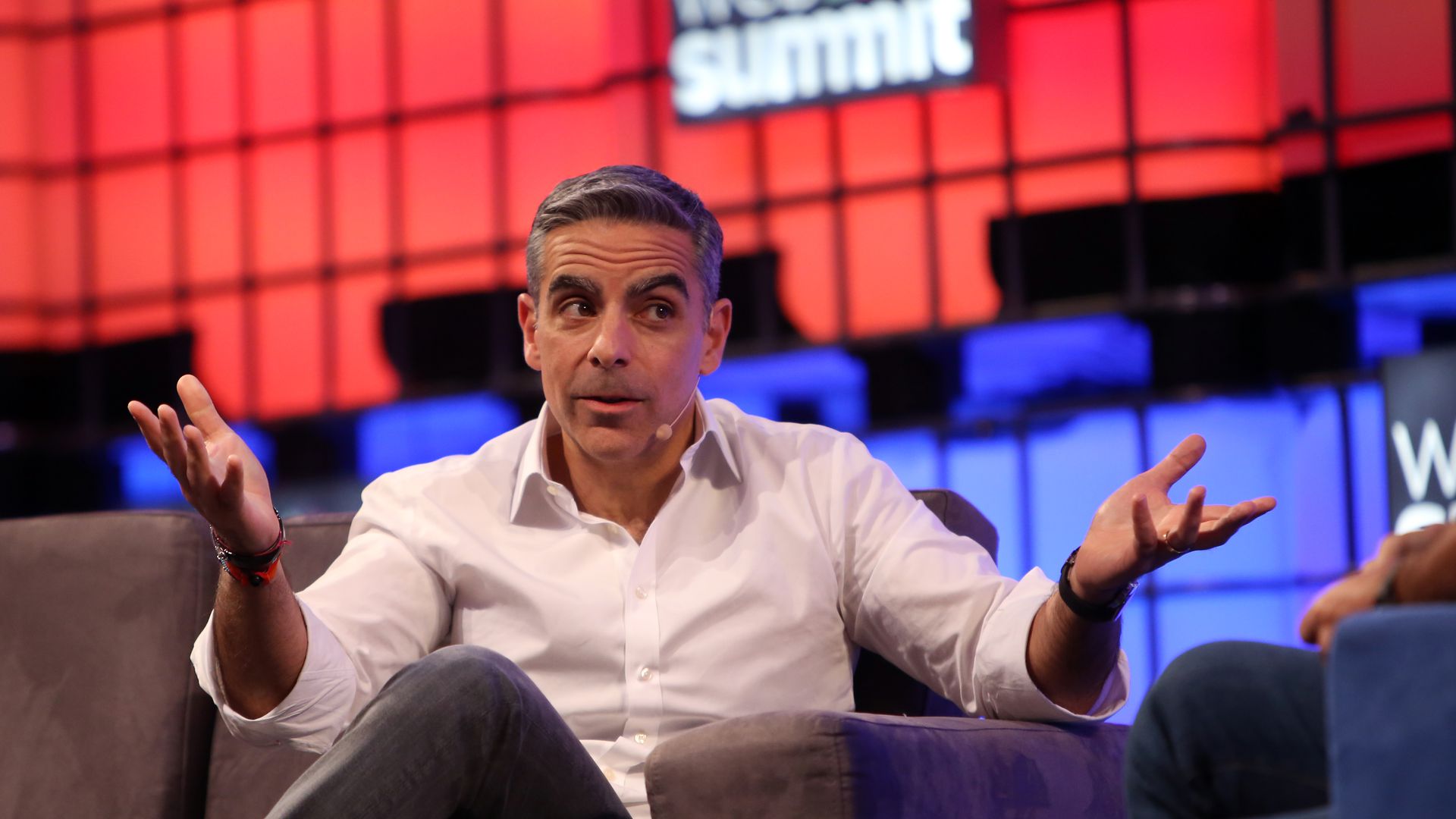 When Facebook changed its name to Meta, it cited the desire to expand to other fields than just social media as a reason for the rebrand. One of these new endeavors includes an entry into the world of cryptocurrency. Now, Meta’s head of its crypto project, Libra, is leaving the company after seven years.

David Marcus, who currently serves as Meta’s lead on Novi, announced via his personal Twitter account that he has decided to step down from his position and leave the company. Marcus will officially leave Meta at the end of December 2021. In a thread of tweets, David Marcus explains what led him to his decision to resign.

Personal news: after a fulfilling seven years at Meta, I’ve made the difficult decision to step down and leave the company at the end of this year. (1/7)

While there’s still so much to do right on the heels of launching Novi — and I remain as passionate as ever about the need for change in our payments and financial systems — my entrepreneurial DNA has been nudging me for too many mornings in a row to continue ignoring it.

He goes on to give credit to his team members that will continue the work following his departure, and thanks CEO Mark Zuckerberg for the opportunity. Outside of his work with Meta, David Marcus has been responsible for a couple of different startups. The line in his announcement about his “entrepreneurial DNA” nudging at him seems to imply that he’s got a new idea that he wants to dedicate all of his time and effort towards.

David Marcus’ departure from Meta is significant, as he held a very influential role over the company and its business in the crypto world. It also comes at an interesting time, as the company recently went through a rebrand and is aggressively expanding into other realms of entertainment and commerce. For more on what’s going on at Meta, stick with us here on Shacknews.