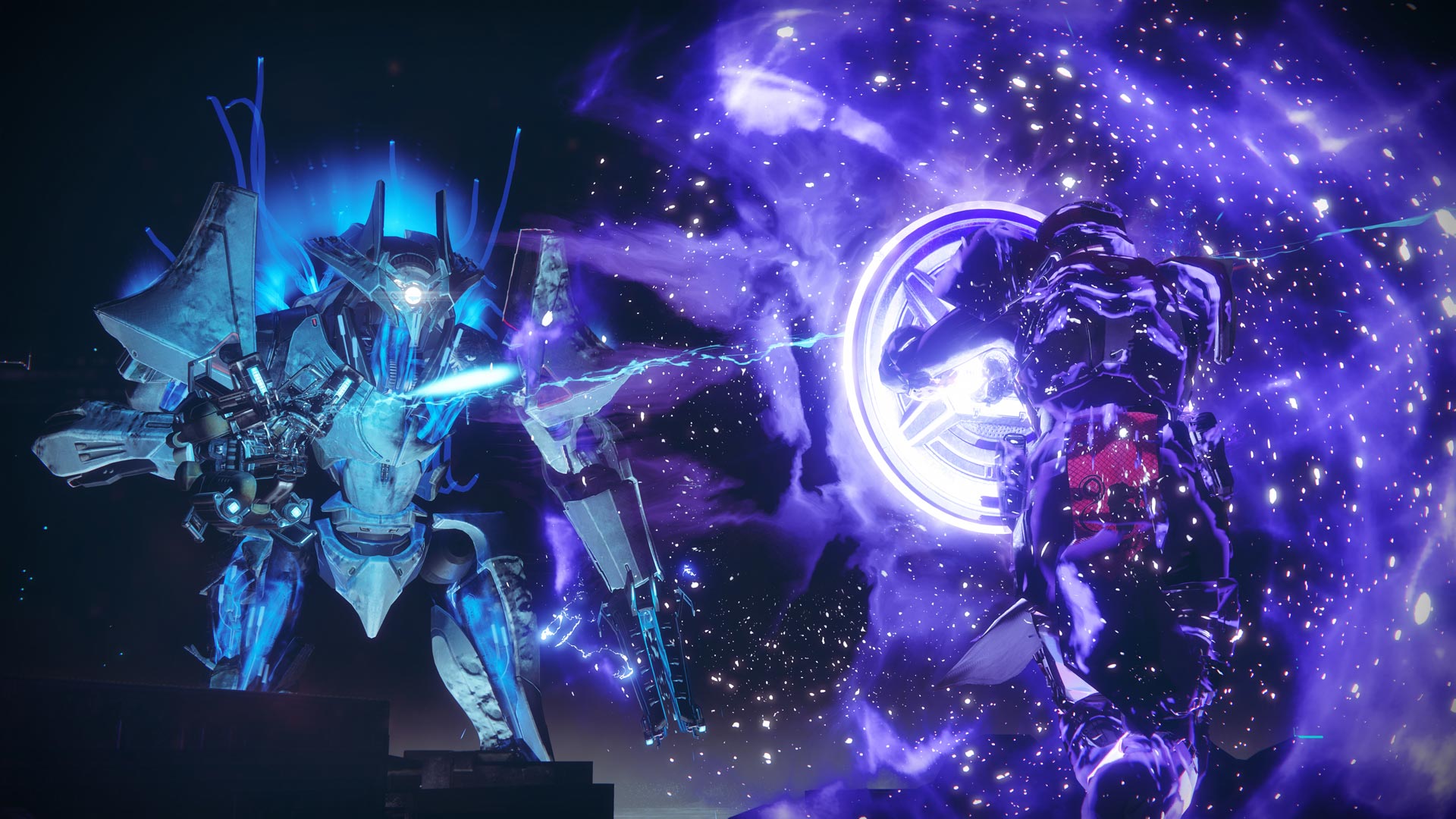 Destiny 2 is going to have a very big day on December 7, 2021, when the 30th anniversary event kicks off. Not only will a bunch of new content hit the game, but a massive update to the way abilities work for almost every class and subclass will also drop. It’s a fundamental change to how grenades, supers, melees, and class abilities will recharge, and it’s likely to shift the Crucible meta in a big way, and it’s a big step in preparing subclasses for 3.0 pass.

Today, Bungie released its November 18, 2021, TWAB a little earlier in the day than normal, which is appreciated because it was a massive amount of information to dig through. The main takeaway is that abilities are going to be nerfed in PvP through a series of changes that tune how and how quickly they regenerate based on the potency of the ability. The idea here is that PvP should be more about gunplay than space magic and, when space magic is used, it should be a result of players engaging in the gunplay more than just waiting for a timer to fill up. In addition to how quickly players get their abilities, almost all the abilities in the game have been tuned to varying degrees, meaning how things work will alter as well as how often they are fully charged.

An example used in TWAB was the Flux grenade (Hunter Arcstrider) versus the Firebolt grenade (Warlock Dawnblade). The Flux grenade had its cooldown increased to 182 seconds from 82 seconds. However, the grenade now does 250 damage instead of 150 damage, which makes it a one-hit-kill item if attached to an opposing Guardian. Essentially, you will get less of these grenades to use in a PvP match, but they should feel better when you do use them.

Alternatively, the Firebolt grenade had its cooldown reduced from 82 seconds to 64 seconds, but also had its damage reduced. This means you can throw more Firebolt grenades than you could previously, but they also do less damage. It’s not necessarily a one-hit-kill, so you should expect to be able to throw them more often than a grenade that is a one-hit-kill. These changes are possible because of a new “knob” that Bungie has introduced.

“For the 30th Anniversary, we’ve made a change that allows us to tune the cooldown of each ability separately. This gives us a new knob to turn when balancing abilities that are too powerful or not powerful enough. Now that we have this new system in place, we’ve done a cooldown-tuning pass of all the subclass abilities in the game, tuning each ability’s cooldown time against its power output. We’ve also tuned ability power outputs and assigned cooldown times accordingly. The best example of this might be the Flux Grenade.”

The Flux and Firebolt grenades are only an example, as the changes to cooldowns and potency will touch almost every ability in the game. That’s too much to list here, but it’s all neatly laid out in today’s TWAB, broken down by class and subclass.

In theory, this new system provides a degree of flexibility that should make building your ideal Guardian more interesting. It’s also worth noting that, while most abilities have been nerfed in terms of PvP, a lot of abilities were buffed for PvE. I’m certain there will be some things that are utterly broken for one reason or another, but over time this should lead to a more satisfying sandbox for players to experiment with.

For more on the 30th Anniversary event, stick with Shacknews and our Destiny 2 strategy guide.