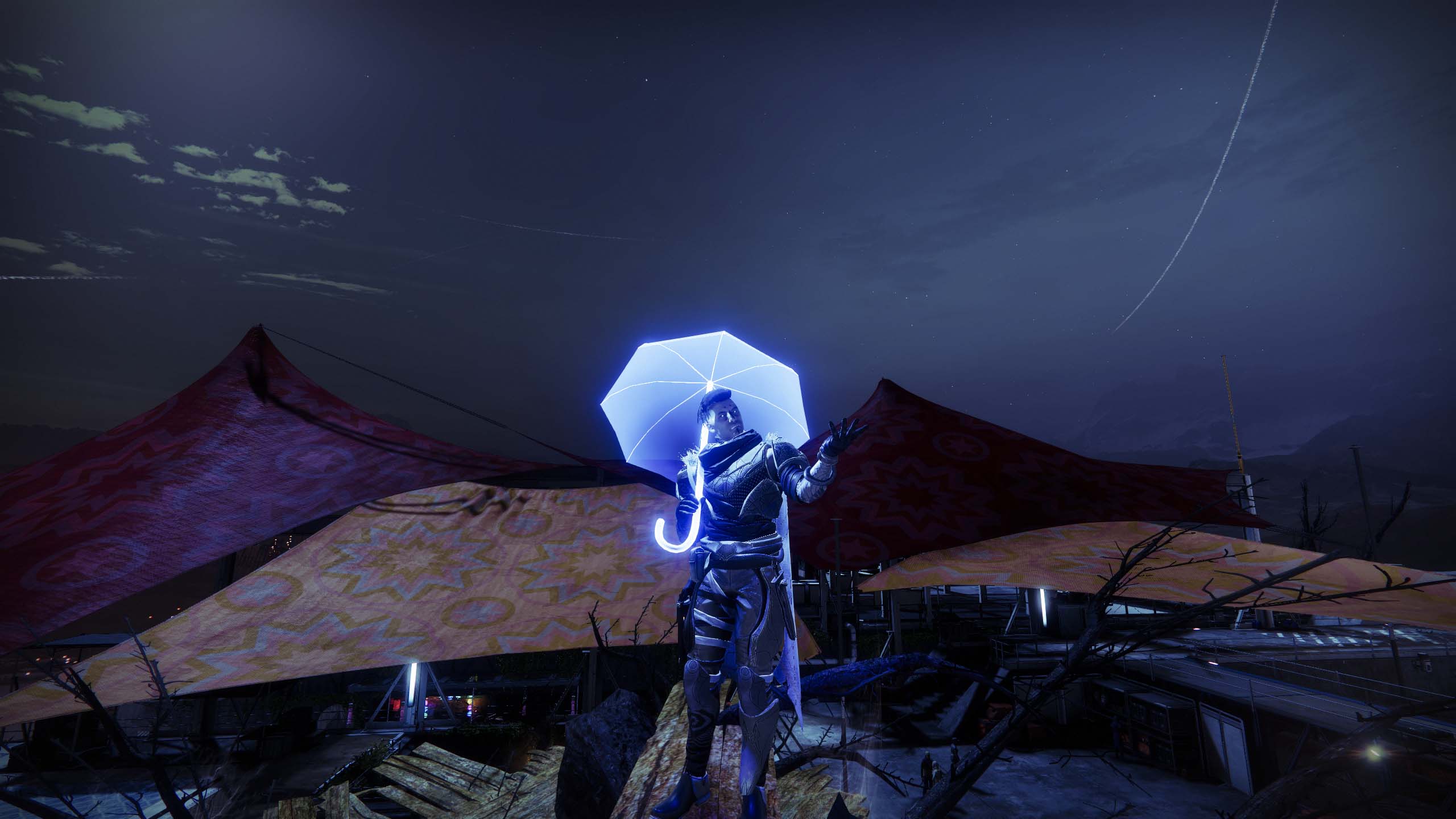 Less than 12 hours after Telesto was re-enabled in Destiny 2, the Exotic Fusion Rifle is at it again. Guardians on the DestinyTheGame subreddit are reporting that Telesto now causes all projectiles to bounce off them, including super abilities.

For those that don’t know, Telesto is an Exotic Fusion Rifle that shoots projectiles. These projectiles will attach to surfaces, which includes enemies and players, then detonate with a Void blast after a few seconds. These projectiles have caused problems in the past, including at least twice in 2021 prior to today’s latest bug.

Back in September, there was an exploit where players could combine Telesto projectiles with a seasonal mod to create infinite orbs. In Destiny 2, orbs can be used to quickly charge your super ability or activate certain mods and perks within the game. This caused Bungie to disable the gun until they were able to fix the exploit. Telesto wasn’t fixed for long, however, as another exploit was found earlier in October. This time, Telesto projectiles were fired at teammates. The projectiles would attach to the player and act like body armor. This was a problem in Destiny 2’s PvP modes because players using Telesto could gain an unfair advantage. Telesto was once again benched by Bungie for causing problems.

Fast forward to Thursday, October 29, and Bungie re-enabled Telesto with Hotfix 3.3.1.2. A tweet from Bungie Help stating that maintenance was done and 3.3.1.2 was live went out the door at 2:02 p.m. EDT. At 4:29 p.m. EDT, Reddit user UselessDeadMemes posted to the DestinyTheGame subreddit that Telesto was once again acting up. This time, Telesto was causing all incoming projectiles to bounce off the Void projectiles it created, including super abilities. For those keeping score at home, Telesto managed to behave for approximately two and a half hours.

Now, if you’re me, you find this hilarious. I survived the weekend Lord of Wolves went rogue. I was at the Battle of Prometheus Lens. Situations where Exotic weapons take on a life of their own and break the game are a lot of fun. Well, they are fun in the casual Crucible playlists, but probably not so much in competitive playlists such as Trials. No offense, Bungie, but I’ll probably pass on Trials this weekend unless you manage to arrest Telesto and toss it back in the Tower’s holding cells.

For more fun Destiny 2 news, like Xur being held hostage, be sure to keep it locked on Shacknews, and maybe check out our Destiny 2 strategy guide if you need a hand completing just about anything in the game.