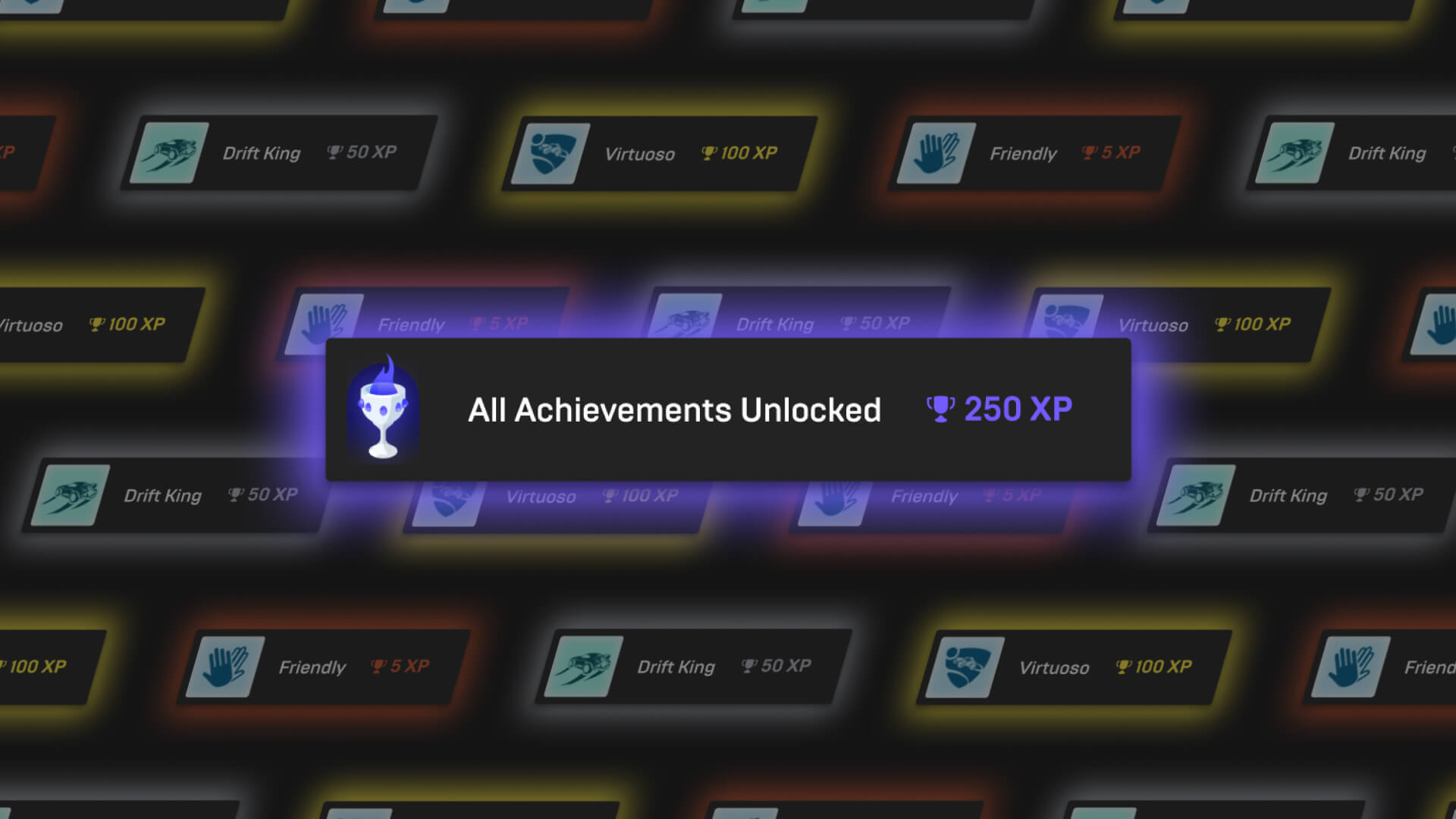 Epic Games made the official announcement for achievements in a post on its website on October 4, 2021. After working in collaboration with several of its developers and partners, achievements will go live for the Epic Games Store “starting next week.” The company doesn’t name a date, but the wording implies Monday, October 11. On day one, achievements will be available for Rocket League, Hades, Kena: Bridge of Spirits, and several other games.

Achievements on EGS will be broken up into the following categories, and will reward players with the corresponding XP:

These will be referred to as “Epic Achievements, which the company further detailed in the blog post.

Epic Achievements will come to EGS next week for a select number of titles, with more set to roll out in the future. Epic Games also teases that more social features and rewards will be coming to the platform sometime this year.