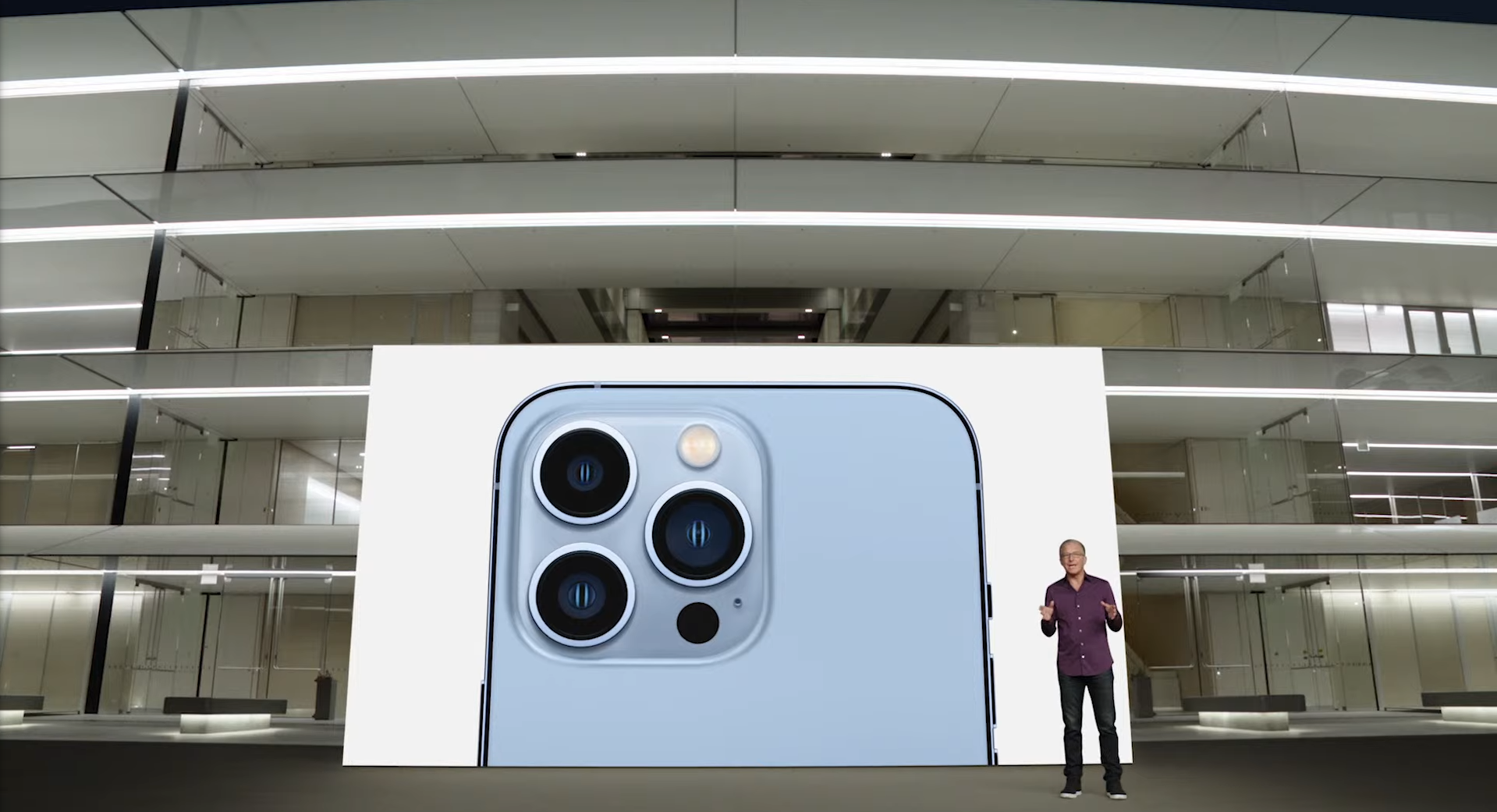 During the September Apple Special Event, the tech company revealed the latest iteration of its smartphone with the iPhone 13. As is custom, there are a number of different models for the phone, including the iPhone 13 Pro and the iPhone 13 Pro Max. These models feature several upgrades and features over the base model, including brand new camera sensors, which will change how users take pictures and shoot videos.

Following the reveal of the iPhone 13 Pro and iPhone 13 Pro Max, Apple dove deep into the specs behind the new models. The phones feature a telephoto, ultra wide, and wide camera. The company states that the iPhone 13 Pro and Pro Max pack the largest camera sensor on an iPhone yet, which will allow them to take stunning images in just about any scenario.

The wide camera’s large sensor in the wide camera “offers faster light gathering, for less noise and faster shutter speeds, and even longer brackets, when shooting night photos with a tripod.” The 77mm telephoto camera is designed for portrait images, with a 3x optical zoom. The ultra wide camera makes low-light photos “sharper and brighter,” Apple showcases this with an image of a woman laying on a couch in a dimly lit room.

Apple also shares that the iPhone 13 Pro and Pro Max’s ultra wide camera allows for Macro Photography on iPhones for the first time. This will allow for incredibly detailed close-up shots of smaller subjects.