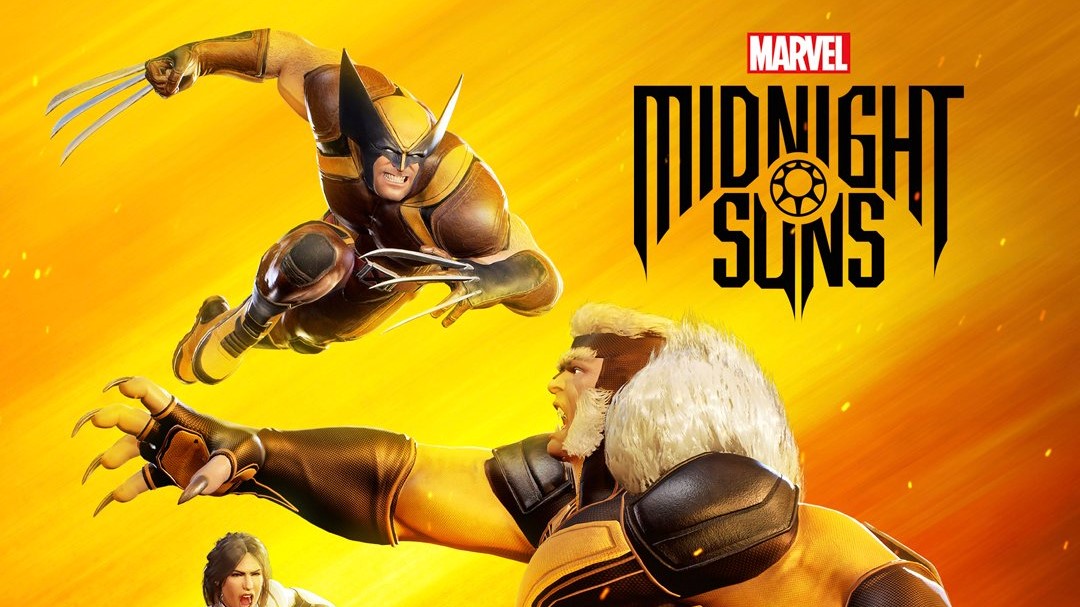 The Marvel’s Midnight Suns Gameplay Showcase was shared to the game’s YouTube channel on September September 7, 2021. In the video, Firaxis Games’ Caroline Guevara (producer), Jake Solomon (creative director), and Garth Deangelis (franchise producer) walk us through a combat scenario from the game that sees Sabertooth attacking The Hunter. Wolverine intervenes and works alongside The Hunter to take on Sabertooth and some goons.

It’s here that we get a more in-depth look at how combat works in Marvel’s Midnight Suns. During a turn, players will be able to move their character anywhere on the battlefield, this allows them to gain strategic positioning. Players are free to move up until they decide to take an action. Once they take an action, they can’t move again for the remainder of that turn.

The developers broke down the game’s card system, addressing some common fan concerns. “The idea is that every character has their own abilities that the player is in charge of. They can assign whatever abilities they want to [characters in the game]. There aren’t that many of them, so you’re going to see all of those abilities come up. They’re dealt to you in a hand of cards.” Cards fall under three different categories: Attack, Skill, and Heroic. As players use Attacks and Skills, they will build Heroism. Once their Heroism is maxed out, they can use a Heroic card and unleash a powerful move.

The trailer also showcases how the environment will factor into combat. Players can knock enemies into objects, or into each other. They can also use random items to inflict damage upon foes. In the video, we see Wolverine take a light pole and slam it into Sabertooth. Different characters have unique traits that give them an advantage in battle. Wolverine’s taunt allows him to draw enemy fire, while Sabertooth’s Frenzy means he has a chance of taking an action whenever he is hit with an attack.