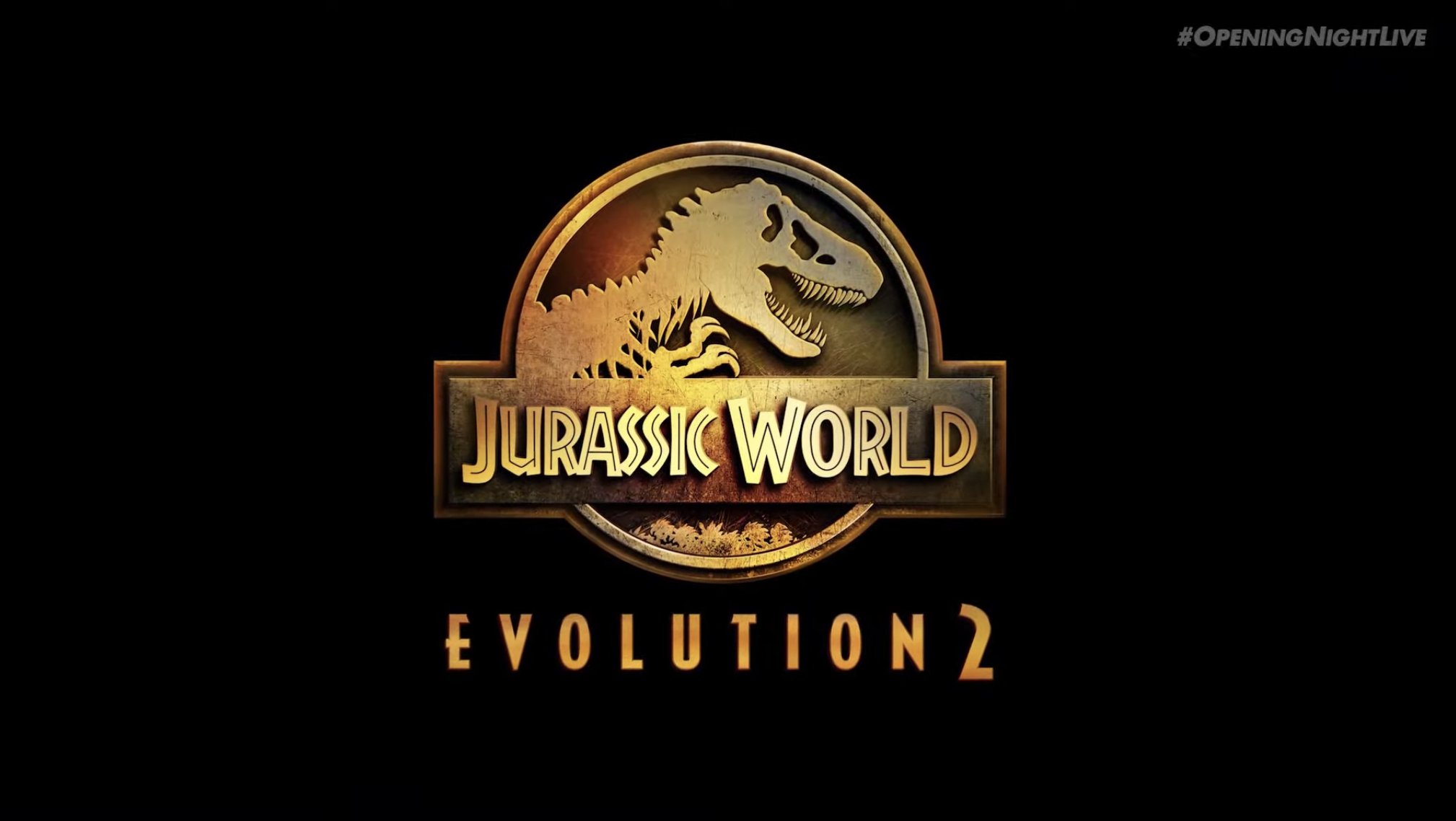 Jurassic World Evolution 2 breaks out of containment this November

Jurassic World Evolution 2 was revealed earlier this summer and is the follow up to the 2018 Frontier Developments game. Players will once again be able to build their own park, manage resources, and build their own dinosaurs. A new trailer for Jurassic World Evolution 2 was shown during Gamescom 2021 and featured gameplay, as well as some new content.

“For the very first time, players will build their parks beyond the confines of the Muertes Archipelago. The game is set immediately after the Earth-shattering events of Jurassic World: Fallen Kingdom, and will immerse players in an original Jurassic World story as they lead efforts to control, conserve and contain dinosaurs alongside an iconic cast of characters from the films.”

Both Jeff Goldblum and Bryce Dallas Howard will appear to reprise their roles as Dr. Ian Malcolm and Claire Dearing, respectively. With the ending of Jurassic World: Fallen Kingdom setting the stage for dinosaurs all over the world, that concept is being realized in Jurassic World Evolution 2. New environments will serve as a brand new playground for players to create the dinosaur theme park of their dreams.