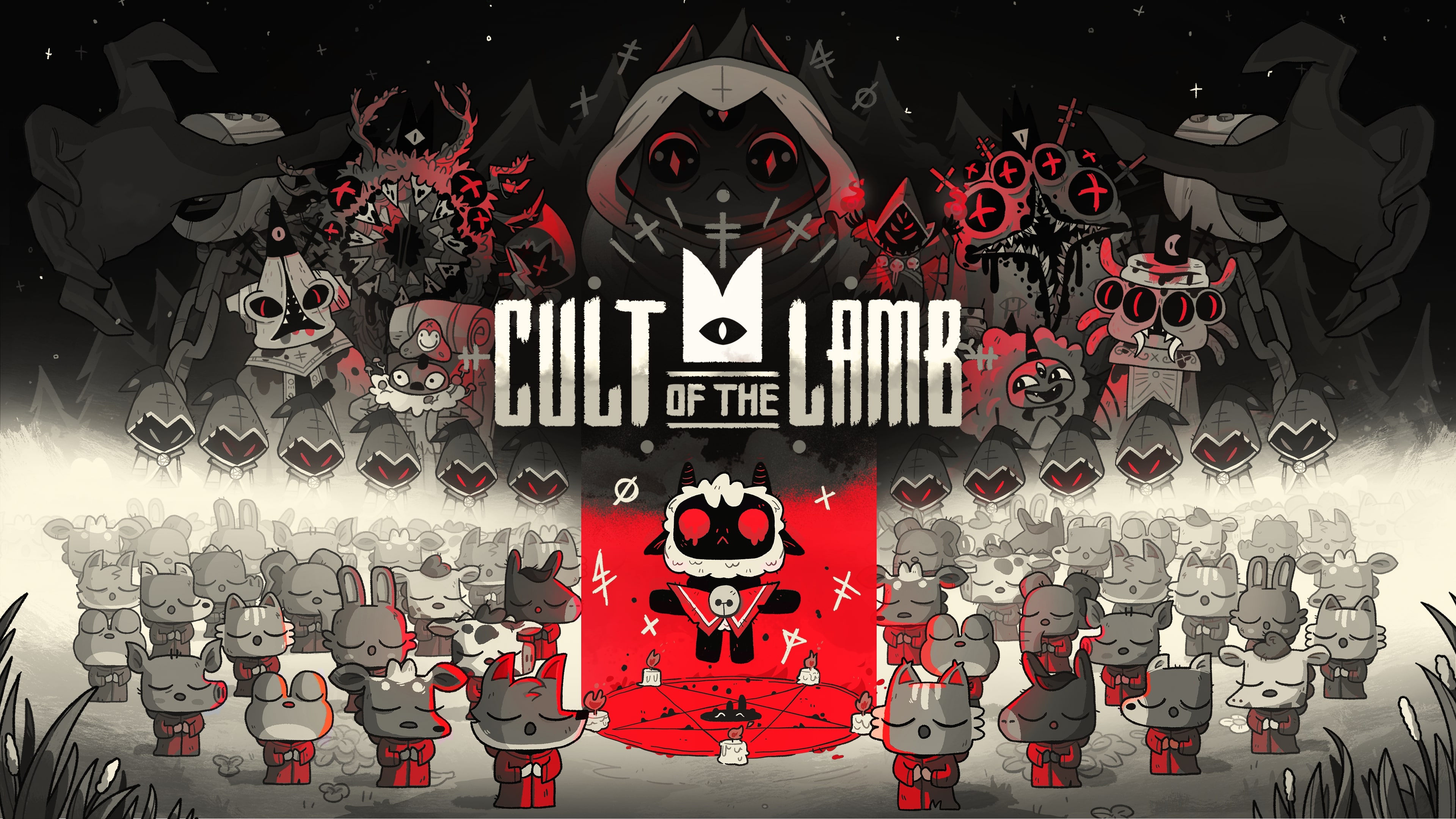 Cult of the Lamb revealed by Devolver Digital and Massive Monster

Devolver Digital consistently puts out some of the most bizarre, yet fascinating games in the business. They lived up to that reputation when they revealed Cult of the Lamb at Gamescom Opening Night Live. Developed by Massive Monster, Cult of the Lamb allows players to start their own cult and get into some spiritual shenanigans.

Cult of the Lamb was announced at Gamescom 2021 with a new trailer that showcases cutscenes and gameplay, which can be viewed using the embed below. The developers also provided a brief synopsis following the reveal of Cult of the Lamb.

“Start your own cult in a land of false prophets, venturing out into diverse and mysterious regions to build a loyal community of woodland worshippers and spread your Word to become the one true cult.”

In addition to causing chaos and actively ruining countless lives, the primary gameplay loop in Cult of the Lamb will feature base building and dungeon-crawling. Players can design and put together structures for their faithful followers to occupy, clearing land and building out an encampment. Players can also go out into dungeons and fight an assortment of deadly enemies. Not only will players need to expand their own cult, they’ll be tasked with taking out rival cults.

Cult of the Lamb will launch for PC and consoles in early 2022. Players can add the game to their Steam wishlist now for future updates. For more of the news and announcements made during Gamescom 2021, Shacknews has you taken care of.